A ruptured abdominal aortic aneurysm (AAA) is the rupture of the abdominal aorta. Ruptured AAA causes massive bleeding and is associated with a high mortality rate (80%). Recent studies have suggested the endovascular strategy and open repair to be the possible treatment. This study aims to compare the safety and efficacy of endovascular strategy and open repair in patients with ruptured AAA.

This designed randomized controlled trial included a total of 613 eligible patients with a clinical diagnosis of a ruptured aneurysm. The patients were randomized in a 1:1 ratio to an endovascular strategy (n=316) or open repair (n=297). The primary outcome of the study was mortality after aneurysm repair, along with the quality of life after surgery.

At a maximum follow-up of 7.1 years, the number of deaths was fewer in the endovascular than the open repair group (hazard ratio 0.57). During three months to three years after the surgery, the mortality rate was 48% in the endovascular group than in the open repair group (56%). However, by 7 years, the mortality rate was almost 60% in both groups. 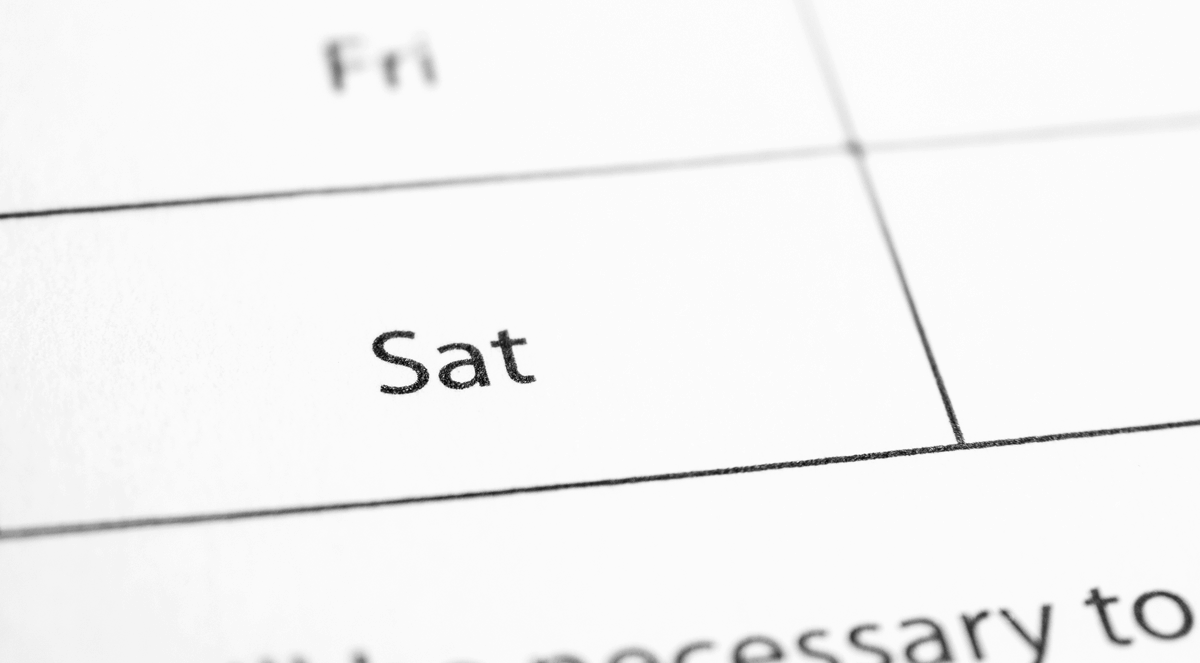