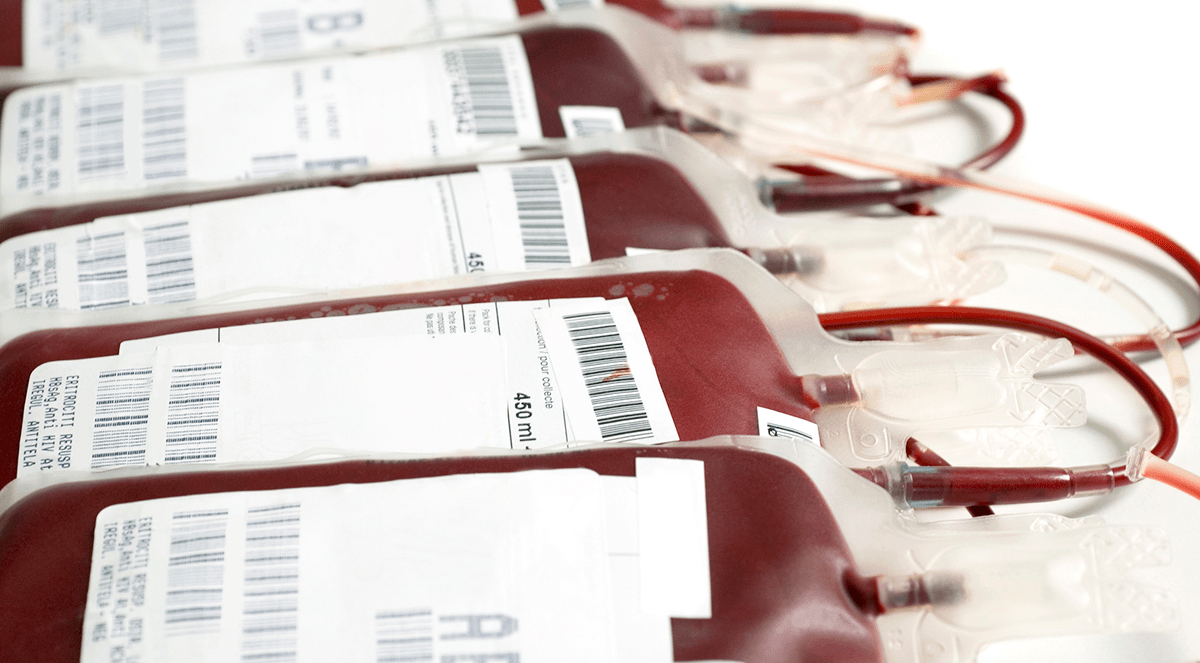 Based on analysis of more than 40 clinical trials, recommendations have been issued to store blood using standard practices and limit overall transfusions.

For most stable hospitalized patients, transfusions of red blood cells stored for any time point within their licensed dating period — so-called standard issue — are as safe as transfusions with blood stored 10 days or less, or “fresh,” according to updated clinical guidelines issued by an expert panel convened by a national organization that has long set standards for blood banking and transfusion practices.

The new storage recommendation, from the AABB, previously known as the American Association of Blood Banks, was one of two major recommendations included in a report, “Clinical Practice Guidelines from the AABB: Red Blood Cell Transfusion Thresholds and Storage,” published online on Oct. 12 in JAMA.

The recommendation, which essentially affirms what many blood banks do in practice, is based, the experts say, on a “comprehensive literature search” and analysis of 13 randomized clinical trials that included more than 5,000 patients between 1948 and 2016. The results showed that patients, including neonates, who received standard-issue red blood cells faced no higher risk of complications than those who received fresh red blood cells.

“One of the biggest controversies concerning transfusion therapy is whether older blood is harmful compared to fresher blood. Now we have information that can accurately inform guidelines about red blood cell storage duration,” says Aaron Tobian, M.D., Ph.D., associate professor of pathology at the Johns Hopkins University School of Medicine and chair of AABB’s Clinical Transfusion Medicine Committee.

“If data suggest no harm from the use of standard-issue blood and fresher blood would only constrain the use of a limited resource, continuing with standard practice of using older blood is appropriate. The newly released guidelines now clearly inform the community,” says Tobian, who also serves as associate director of transfusion medicine for Johns Hopkins.

It had been previously suggested that red blood cells stored for longer periods of time have decreased ability to deliver oxygen. In addition, inflammatory mediators may accumulate in the storage solution and lead to more adverse outcomes.

“While the recommended threshold of 7 grams per deciliter is consistent with previous AABB guidelines, the strength of the new recommendation reflects the quality and quantity of the new data, much of which was generated since 2012,” says Jeffrey Carson, M.D., of the Rutgers Robert Wood Johns Medical School and lead author of the report.

The data have also allowed for “clearer statements” about groups of patients who need fresher blood, says Carson. The threshold recommendations, for instance, based on analysis of 31 randomized clinical trials that included more than 12,000 patients treated between 1950 and 2016, do not apply to patients with acute coronary syndrome, people with blood diseases and cancer who are at risk of bleeding, and those with chronic, transfusion-dependent anemia.

“Good guidelines gather all relevant data and really change medical practice,” says Tobian. “Because so much more data are now available, we were able to make recommendations that are more specific with more confidence and are overall stronger.” Substantial Differences Between US Counties for Death Rates from Ischemic Heart Disease, Stroke