(Reuters Health) – The growing popularity of e-cigarettes among U.S. youth may be associated with increased use of potentially dangerous flavored tobacco products, a new study suggests.

Tobacco use overall appears to be waning among American middle and high school students. The proportion of students using any tobacco products declined from 17.3 percent in 2014 to 13.6 percent in 2017.

“As flavor use in other tobacco products decreased or leveled off, flavored e-cigarette use continued to increase,” said study author Hongying Dai of the University of Nebraska Medical Center in Omaha.

“No form of tobacco use is safe for teens,” Dai said by email.

Even when e-liquids don’t contain nicotine, the lungs are still exposed to flavoring chemicals when the vapors are inhaled. While many of the flavorings are considered safe to eat, some previous research suggests that inhaling vapor from these chemicals may damage the lungs, blood vessels and heart.

The current study included 78,265 participants in the National Youth Tobacco Survey between 2014 and 2017.

During the study period, there wasn’t any change in the proportion of youth smoking menthol flavored cigarettes. E-cigarette use, meanwhile, declined slightly then increased later in the study, while the popularity of other flavored products like hookah, cigars and chewing tobacco leveled off.

“Therefore, the rebound in the proportion of flavored tobacco use from 2016 to 2017 is mainly due to an increase of flavor use in e-cigarettes,” Dai said.

The study didn’t look at whether or how changes in vaping habits or teen use of flavorless tobacco might directly impact health during adolescence or later in life.

It also doesn’t help answer a key question about vaping: whether e-cigarettes can help smokers quit or prevent people from starting in the first place.

Still, the results add to the evidence suggesting that vaping is becoming increasingly popular among tweens and teens, said Irfan Rahman, a researcher at the University of Rochester Medical Center in New York who wasn’t involved in the study.

“We already knew that flavored tobacco products (e.g. e-cigarette flavored liquids) are on the rise,” Rahman said by email.

Butter flavorings have been tied to so-called popcorn lung, or damage to the smallest airways that causes shortness of breath, and cinnamon flavorings have also been linked to lung injury, he said.

One brand of e-cigarettes in particular – Juul – led to an explosion of flavored tobacco use in 2017 with a range of flavors popular with young people like mango, cucumber and fruit, Rahman said.

Late last year, Juul said it would pull popular flavors from retail store shelves in an effort to curb teen use of the products.

“Research on reasons for e-cigarette use has indicated that flavors are an important attractant to e-cigarette use among teenagers, and marketing research has shown that greater exposure to tobacco product marketing is related to a higher likelihood of e-cigarette use,” said Thomas Wills, a researcher at the University of Hawaii Cancer Center in Honolulu who wasn’t involved in the study.

“Whether the new generation of e-cigarettes will increase the stigmatization of cigarette smoking is still in contention,” Wills said by email. “It will probably take several more years to see what is the true outcome and whether the current epidemic of vaping among teenagers will bring on a new wave of nicotine addiction and smoking onset.” 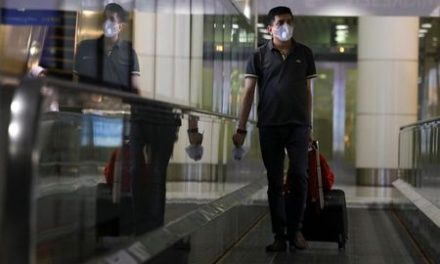 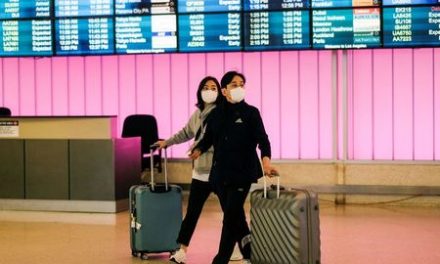 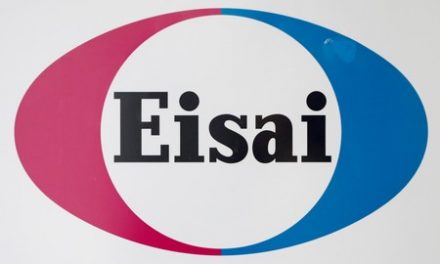