France’s coronavirus death toll close to 26,000, lockdown to be lifted PARIS (Reuters) – France’s coronavirus-linked death toll reached almost 26,000 on Thursday but rose less sharply than in previous days as the government confirmed it would start lifting an almost two-month-old national lockdown from Monday.

Prime Minister Edouard Philippe said earlier that enough progress had been made in curbing the disease and supporting hospitals to begin easing restrictions. However, some regions including the Paris area, remain “red zones” with a more cautious end the lockdown.

France is the fifth hardest-hit country in the world in terms of fatalities, closely behind Spain, which has 26,070 coronavirus deaths.

The number in ICU – a key measure of a health system’s ability to deal with the epidemic – is now well below half the peak of 7,148 seen on April 8.

A ministry spokeswoman told Reuters the sharp rise in cases 24 hours ago was due to the fact health authorities added cases tracked by a third private testing laboratory to the tally. France’s tally of confirmed cases now includes data from hospitals and the three biggest private testing labs. ‘Like a zombie apocalypse’: Residents on edge as coronavirus cases surge in South Korea 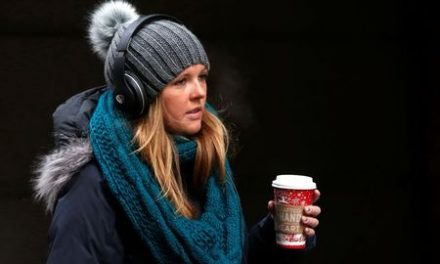