By Matthias Inverardi and Michael Nienaber

BERLIN (Reuters) – Germany confirmed its first two deaths from the coronavirus on Monday and the overall number of new infections rose by more than 200, in the latest signs that the epidemic is spreading rapidly in Europe’s largest economy.

Germany’s number of confirmed infections stood at 1,112, far short of Italy’s tally of over 7,300, but that included a large cluster of 322 in one municipality in western Germany. A 60-year-old German national has died from the disease in Egypt.

Officials in the western state of North Rhine-Westphalia said an 89-year-old woman had died in the town of Essen and that a 78-year-old man with pre-existing health conditions had died in the badly affected region of Heinsberg.

The patient in Essen had tested positive with coronavirus on March 3 after being hospitalized in an already critical condition, local authorities said.

The woman’s state of health deteriorated further in the following days and she then died of pneumonia caused by her infection with the coronavirus, they said.

The patient in the district of Heinsberg was hospitalized on Friday with pre-existing heart problems and diabetes, Stephan Pusch, administrative head of the district, said. The man then died of cardiac arrest on Monday.

“This shows again that older people and people with pre-existing health problems are particularly at risk,” Pusch said.

German Health Minister Jens Spahn has said organizers of events with more than 1,000 participants should call them off and said that there would be discussions over coming days over how to mitigate the economic consequences of that decision.

Chancellor Angela Merkel’s governing coalition agreed to make it easier for companies to claim subsidies to support workers on reduced working hours until the end of the year.

That would make it possible for firms to cut the hours and wages they offered their workers with the government making up nearly two-thirds of the shortfall, sparing workers from layoffs which might otherwise become necessary.

Several German companies have been hit by the epidemic, including carmaker Daimler and airline group Lufthansa, which has canceled half of its flights over coming months.

European Union leaders will also discuss the coronavirus and its impact on the economy at a summit on March 26, she added. 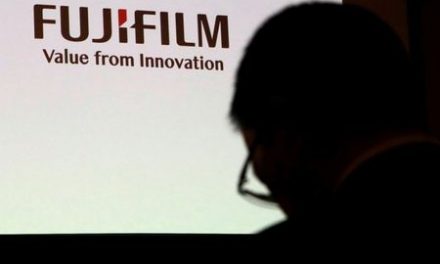