Going off the deep end about water | Physician's Weekly
× 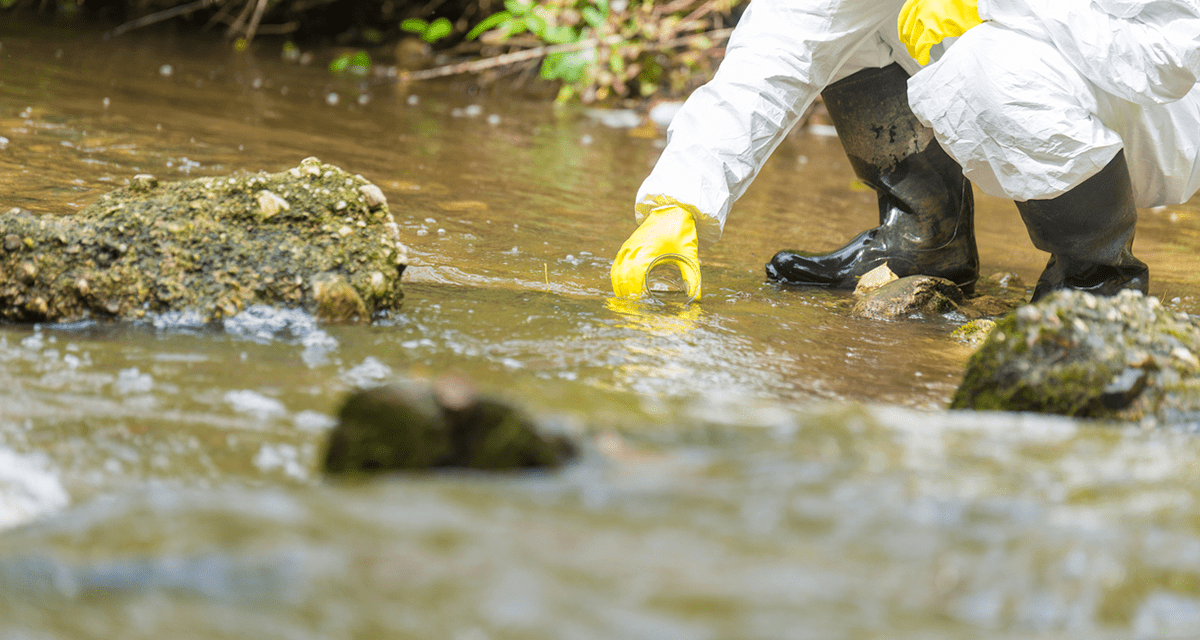 The latest water craze has generated a lot of discussion. The New York Times reported that some people in California [where else?] have started drinking “raw water” which is “unfiltered, undertreated, unsterilized spring water.”

Why are they doing this? They claim that tap water should be avoided because of fluoride. Google “evils of fluoride,” and you’ll find treatises such as “Top 10 dangers of fluoride.” What, only 10? Bottled water is not the answer because it is also treated to remove some minerals and beneficial bacteria.

Before you go out and buy some raw water—also known by the brand name “Live Water” [eliminating the pejorative word “raw”], be aware that since the Times piece, a gallon costs $60.99. and as of this writing, it is back ordered.

And here is a list of organisms that can be found in untreated water—giardia, legionella, norovirus, campylobacter, cryptosporidium, salmonella, and E. coli. Some illnesses resulting from drinking contaminated water can be fatal. Maybe the name “Live Water” is meant to alert you to the fact that it contains living things.

The founder of the company that sells Live Water says drinking tap water is like “drinking toilet water with birth-control drugs in them [sic].” But he also points out that Live Water should be used “within one lunar cycle of delivery” because waiting longer may result in the water turning green. Sounds enticing, doesn’t it?

Medical Twitter was not enthusiastic. Many commented that treated tap water has prevented diseases for the last 100 years or so.

However, no epidemics will occur because an investigation by menshealth.com found Live Water comes from a spring in Oregon. It has been tested and found fit to drink which residents of Jefferson County have been doing “from their taps for over half a century and no one has ever gotten sick.” So if you want to pay $60 for a gallon for Live Water, go right ahead, but be aware that Oregonians are paying about one-third of a penny for a gallon of the same thing.

Unfortunately, the Men’s Health exposé went unnoticed by most. Eight days after it was published, Timothy Caulfield, a respected researcher and medical myth buster, posted a piece on the NBC News website warning of the dangers of drinking raw water.

On another area on the wacky water spectrum is “alkaline water.” It is supposed to neutralize the acid in your body and among other things cleanse your colon, help you to lose weight, slow down aging, and make you resistant to cancer. It’s hardly natural because to make it alkaline, it contains additives like calcium, silica, potassium, magnesium, and bicarbonate.

If you want to go in the opposite direction, you might try water with hydrogen gas dissolved in it. The main proponent of hydrogen water is Dr. Nicholas Perricone who just happens to sell hydrogen water.

According to an article in Time Magazine, Perricone “admits that it’s not yet known exactly how added hydrogen in water potentially works on the body.” However, it’s a big deal in Japan where it is apparently given intravenously to sick people, and bathing in it “is becoming a popular spa treatment for fighting wrinkles and skin damage.”

My favorite is “eclipse water.”

According to an article on the NPR website, “there is a chance an eclipse can grant powers, wisdom, and positive energy. The purpose of eclipse water is to bottle up all that energy and be able to use it for months after the event has passed.

All you have to do is put a jar of water outside when and eclipse begins. Then you put it away until you need “power, luck, or help for the day.”

The author does not explain why water in lakes, rivers, and reservoirs wouldn’t simply absorb all that energy without the need to put it in a jar.