As every young physician reads the dollar figure in their first employment agreement, he or she inevitably thinks the same thing—“this is low.”  This thought is immediately followed by the belief that the employer is unlikely to negotiate. But this isn’t entirely true.  It is simply a matter of which issues to negotiate.

Rather than asking for additional compensation, which is unlikely to be agreed to by the employer, a more pragmatic approach is to instead negotiate several key non-compensatory terms.

Negotiate the restrictive covenant, but conceding is sometimes a win too

Arguably the most important non-compensatory provision of an employment agreement is the restrictive covenant—for example, the period of time that an employee is prohibited from competing against the employer after the employment relationship ends.  Restrictive covenants vary in time and geographic scope, but they usually fall within the range of 1-3 years, and 5-15 miles (with shorter distances for larger metropolitan areas).  The restrictions customarily also extend to the non-solicitation of the employer’s patients and employees.

In the event that the employer remains firm on this issue, employees can still find solace in knowing that many courts historically have been reluctant to enforce unreasonable restrictive covenants involving physicians, because such restrictions tend to stifle patients’ access to care.  Furthermore, courts are uncomfortable with broad restrictive covenants when they seriously impact an individual’s ability to earn a living.  While a court’s decision would ultimately be very state- and fact-dependent, overly broad restrictive covenants, ironically, provide employees with a certain level of protection.

One suggestion to young physicians is to request that the “without cause” termination rights for both parties be removed.  This option ensures that, unless either party terminates the agreement for cause, the parties will be bound to each other for the stated duration of the agreement.

Alternatively, each party should have the right to terminate without cause upon identical notice periods.  While each approach has its pros and cons, a younger physician may want the ability to end an employment relationship sooner in order to grow his or her own practice.

Ask for the employer to purchase occurrence-based medical malpractice insurance

Physician-employees can typically expect their employers to purchase medical malpractice insurance coverage for them, but the type of policy to be purchased is often left unaddressed in the employment agreement.

If the employer is unwilling to purchase the more expensive occurrence-based coverage, it is important for a physician to request that the employer pay for the physician’s “tail” coverage, which covers malpractice claims that are made after a physician’s claims-made coverage period lapses.  Although tail coverage can be costly, an employer paying for such costs is a legitimate expectation within the industry.

Employee benefits can save you money and help develop your future

For younger physicians, employee benefits, not compensation, may actually be more important to their futures.  This is accomplished by taking advantage of continuing medical education courses (CME) and attendance at industry conferences.  Yet the costs of these activities should not be borne by the physician.  Employers will often allocate a week of paid CME time off in addition to paid vacation days and provide physicians with a budget for reasonable expenses incurred.  Additionally, state licensing fees, medical society fees, beeper/cell phone charges, and even automobile leasing are common benefits that are provided to physicians.

The most important thing to remember when negotiating the terms of an employment agreement is that employment is a symbiotic relationship and both the employer and the employee are entitled to equitable terms.  The reason that negotiations are often difficult for physicians to undertake, particularly younger physicians, is because they fail to recognize this dynamic.  Experienced legal counsel can facilitate the negotiation process and obtain more favorable employment terms.

Leonard Lipsky is an attorney in the Health Law and Life Sciences practice of Epstein Becker Green, based in New York City. He can be reached at llipsky@ebglaw.com or 212-351-3712. 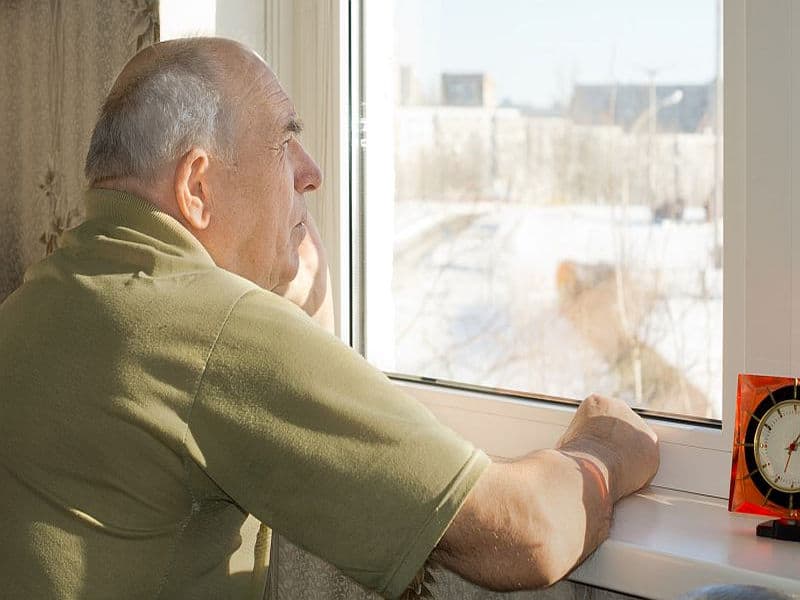 Can common sense be taught?