LONDON (Reuters) – Tobacco company Imperial Brands is investing in Oxford Cannabinoid Technologies, to help the British biotech company research how marijuana can be used in medicine.

The maker of Gauloises and Winston cigarettes said on Thursday that its subsidiary, Imperial Brands Ventures, was taking an equity stake in the British company. It did not disclose the size of the stake.

The investment comes a year after Imperial named an expert in medicinal cannabis to its board of directors and shows how big tobacco companies are trying to diversify away from the shrinking tobacco market.

It also comes days after the U.S. Food and Drug Administration approved the use of a cannabis-based drug for the first time, a move seen as opening floodgates for more research into the medicinal properties of cannabis.

The Series A funding round also includes Casa Verde Capital and other family offices. 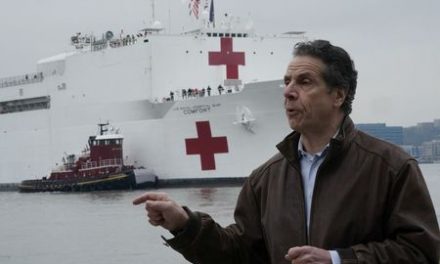