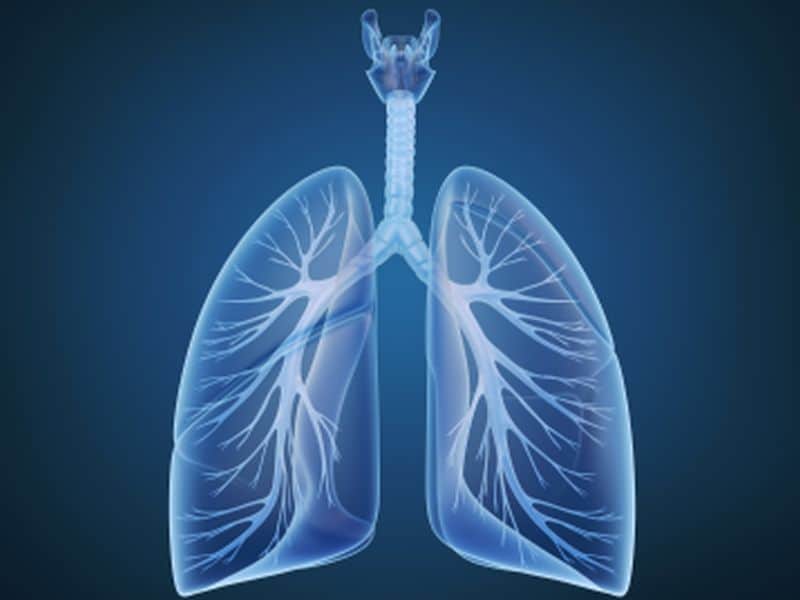 TUESDAY, Oct. 9, 2018 (HealthDay News) — An integrated plasma proteomics classifier, which integrates the relative abundance of two plasma proteins with a clinical risk prediction model, can distinguish benign from malignant lung nodules in those at low-to-intermediate risk for cancer, according to a study published in the September issue of CHEST.

The researchers found that the prevalence of lung cancer was 16 percent in a subgroup of 178 patients with a clinician-assessed pretest probability of cancer ≤50 percent. The integrated classifier demonstrated sensitivity, specificity, and a negative predictive value of 97, 44, and 98 percent, respectively, in distinguishing benign from malignant nodules. Performance was better with the classifier than with positron emission tomography, validated lung nodule risk models, and physician cancer probability estimates. Forty percent fewer procedures would be performed on benign nodules and 3 percent of malignant nodules would be misclassified if the integrated classifier were used to direct care.

“If used in clinical practice, invasive procedures could be reduced by diverting benign nodules to surveillance,” the authors write.