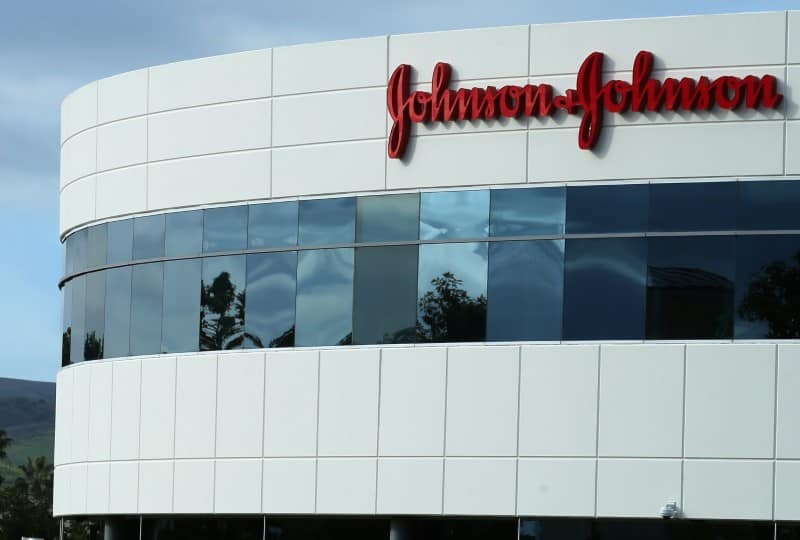 (Reuters) – A California jury on Thursday ordered Johnson & Johnson to pay $4 million in punitive damages to a woman who said she developed cancer after being exposed to asbestos in the company’s baby powder, pushing the total damages award in the case to $25.7 million.

The decision in Los Angeles Superior Court comes on top of $21.7 million in compensatory damages that the same jury awarded to the woman and her husband on Wednesday.

Joanne Anderson, 68, was diagnosed with mesothelioma, a form of cancer closely linked to asbestos exposure. The case marked the second trial loss for J&J over similar allegations.

J&J has denied that its talc products contain asbestos or cause cancer, citing decades of testing by independent laboratories and scientists. But plaintiffs claim asbestos and talc, which are closely linked minerals, are intermingled in the mining process, making it impossible to remove the carcinogenic substance.

In addition to J&J, Anderson and her husband last year sued a unit of Imerys SA, Cyprus Amax Minerals, a unit of Brenntag, Honeywell International and other talc suppliers. It was not immediately clear whether any companies besides J&J were subject to the verdict.

The Imerys unit, Imerys Talc America, was previously dismissed from the lawsuit, a spokesman said.

Panatier on Thursday did not immediately respond to a request for comment.

J&J in a statement said it was disappointed with the decision and would begin the appeals process. “We will continue to defend the safety of our product because it does not contain asbestos or cause mesothelioma,” the company said.

J&J is battling some 9,000 cases claiming its talc products cause ovarian cancer, but the talc litigants have recently focused on claims based on alleged asbestos contamination.

A New Jersey state court jury in April ordered J&J and Imerys Talc America to pay $117 million to a man who alleged he developed mesothelioma due to asbestos exposure from J&J Baby Powder.

An appeal is pending.

A California jury in November last year cleared J&J of liability in another mesothelioma lawsuit.

The company and Imerys’ U.S. unit, as well as a unit of U.S. drugstore chain Rite Aid, are also facing another mesothelioma trial in a South Carolina court.