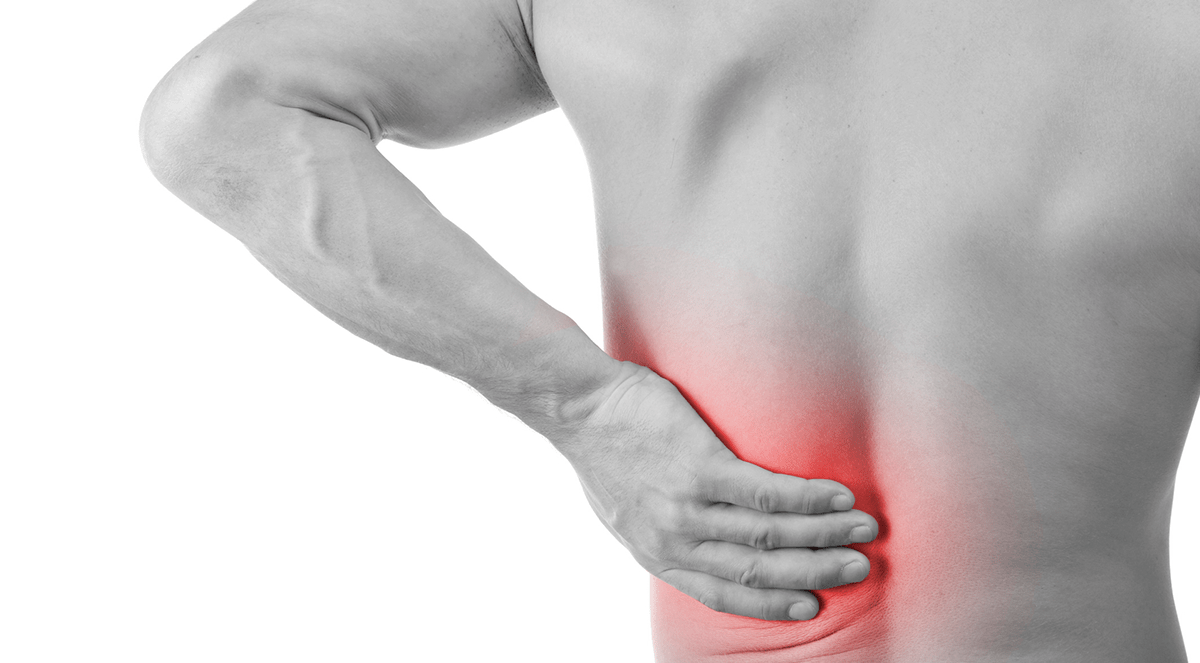 Conventional medical wisdom has long held that placebo effects depend on patients’ belief they are getting pharmacologically active medication. A paper published in the journal Pain is the first to demonstrate that patients who knowingly took a placebo in conjunction with traditional treatment for lower back pain saw more improvement than those given traditional treatment alone.

“These findings turn our understanding of the placebo effect on its head,” said joint senior author Ted Kaptchuk, director of the Program for Placebo Studies and the Therapeutic Encounter at Beth Israel Deaconess Medical Center and an associate professor of medicine at Harvard Medical School. “This new research demonstrates that the placebo effect is not necessarily elicited by patients’ conscious expectation that they are getting an active medicine, as long thought. Taking a pill in the context of a patient-clinician relationship — even if you know it’s a placebo — is a ritual that changes symptoms and probably activates regions of the brain that modulate symptoms.”

Kaptchuk, with colleagues at Instituto Superior de Psicologia Aplicada (ISPA) in Lisbon, Portugal, studied 97 patients with chronic lower back pain (cLBP), which causes more disability than any other medical condition worldwide. After all participants were screened and examined by a registered nurse practitioner and board certified pain specialist, the researchers gave all patients a 15-minute explanation of the placebo effect. Only then was the group randomized into one of two groups; the treatment-as-usual (TAU) group or the open-label placebo (OLP) group.

The vast majority of participants in both groups (between 85 and 88 percent) were already taking medications — mostly non-steroidal anti-inflammatories (NSAIDS) — for their pain. (Patients taking opioid medications were excluded from the trial.) Participants in both the TAU and OLP groups were allowed to continue taking these drugs, but were required not to change dosages or make any other major lifestyle changes, such as starting an exercise plan or new medication, which could impact their pain.

In addition, patients in the OLP group were given a medicine bottle labeled “placebo pills” with directions to take two capsules containing only microcrystalline cellulose and no active medication twice daily. At the end of their three-week course of pills, the OLP group overall reported 30 percent reductions in both usual pain and maximum pain, compared to 9 percent and 16 percent reductions, respectively, for the TAU group. The group taking placebo pills also saw a 29 percent drop in pain-related disability. Those receiving treatment as usual saw almost no improvement by that measure.

“It’s the benefit of being immersed in treatment: interacting with a physician or nurse, taking pills, all the rituals and symbols of our healthcare system,” Kaptchuk said. “The body responds to that.”

“Our findings demonstrate the placebo effect can be elicited without deception,” said lead author, Claudia Carvalho, PhD, of ISPA. “Patients were interested in what would happen and enjoyed this novel approach to their pain. They felt empowered.” Kaptchuk speculates that other conditions with symptoms and complaints that are based on self-observation (like other kinds of pain, fatigue, depression, common digestive or urinary symptoms) may also be modulated by open-label treatment.

“You’re never going to shrink a tumor or unclog an artery with placebo intervention,” he said. “It’s not a cure-all, but it makes people feel better, for sure. Our lab is saying you can’t throw the placebo into the trash can. It has clinical meaning, it’s statically significant, and it relieves patients. It’s essential to what medicine means.”

“Taking placebo pills to relieve symptoms without a warm and empathic relationship with a health-care provider relationship probably would not work,” noted Carvalho.