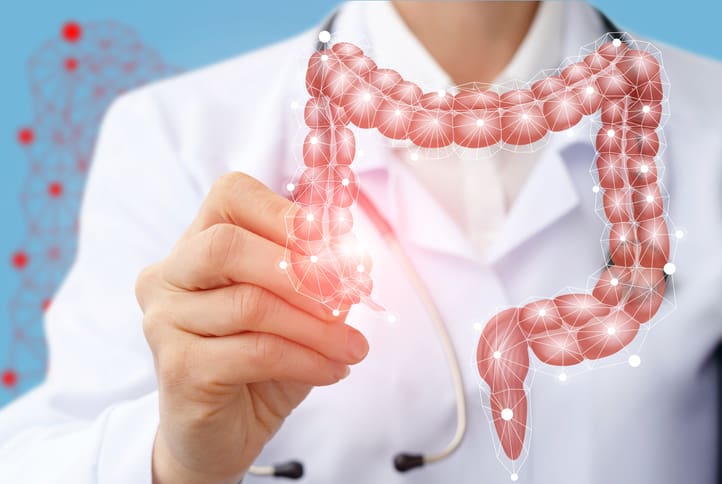 “Diarrhea is very common among the critically ill, including patients with burns,” Parisa Shoaei, PhD, and Bahareh Vakili, PhD, note. “Following a burn injury, intestinal permeability, displacement of bacteria, and/or endotoxins lead to serious complications, including gut-derived infection, inflammatory bowel disease, colon cancer, obesity, and inflammation in the lungs, liver, and intestines. The gut flora also changes soon after the injury, within 2-4 weeks.”

However, because the presence of an organism or a toxin does not directly signify infection, examining the presence of Clostridioides difficile (C. difficile) in patients with burns “is reasonable,” according to Drs. Shoaei and Vakili.

For a study published in Burns, Drs. Shoaei, Vakili, and colleagues examined targeted bacteria in the gut microbiome of patients with burns, classifying them according to the presence versus absence of C. difficile, and in healthy controls. The researchers obtained 309 samples, including 189 fecal samples from patients with burns who also had hospital-acquired diarrhea and 120 environmental swabs from healthcare workers’ dominant hands, different sites on patients’ skin, and medical tools. C. difficile isolates were classified based on the existence of antibiotic resistance and toxin genes, then genotyped and compared with clinical outcomes.

“Patients with burns had higher levels of opportunistic pathogenic bacteria, including Enterococcus spp. and E. coli,” Drs. Shoaei and Vakili explain. “In addition, 23 isolates of toxigenic C. difficile (12.2%) were found in those patients hospitalized with severe burns.”

Approximately 20% of skin and environmental samples (18.3%) were positive for C. difficile colonization. A low concentration of metronidazole and vancomycin (MIC90, 0.5, and 1.2 mg/L) prevented all toxigenic C. difficile strains, according to the study results. These isolates had the greatest rates of resistance to moxifloxacin and clindamycin (MIC90, 0.5, and 1.6 mg/L).

Most fecal bacteria were members of opportunistic pathogen families, specifically Enterococcaceae and Enterobacteriaceae (E. coli and Shigella spp.), Drs. Shoaei and Vakili say. “However, a shift to beneficial obligate anaerobic bacteria genus (Bacteroides) was seen in patients who received treatment, and the gut microbiome was restored at a late stage. This indicates that gut microbiota composition can predict response to treatments after severe burn injury.”

“Our findings may have predictive implications for forthcoming studies about the development of more effective treatments for C. difficile infection in patients who are severely burned,” Drs. Shoaei and Vakili say.