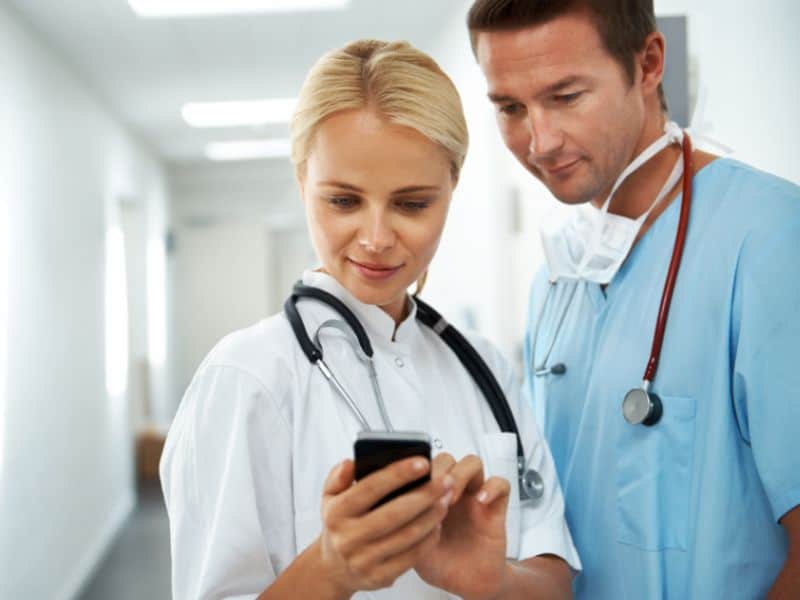 “[A] main cause for the high frequency of anemia among antenatal women in India is a lack of iron consumption,” wrote Kanchan S. Dwidmuthe, MBBS, DGO, DNB, one of the authors of the study. [However], “few studies are available … where efforts have been made to improve compliance with iron therapy.”

To better understand the causes of poor compliance with iron supplementation among antenatal women and to create strategies to improve compliance, Dr. Dwidmuthe and colleagues conducted a randomized, controlled, open-label trial. Included in the study were antenatal women with a gestational age between 13 and 28 weeks of pregnancy diagnosed with iron deficiency anemia (Hb, 8 to 11 gm/dl) who had access to mobile phones. Women (N=240) were randomized into two groups, with one group receiving standard therapy plus fortnightly mobile phone call reminders and a control group receiving standard therapy alone.

Satisfactory compliance with iron supplements was found in most of the participating women (81.66%) in the study. Compared with the control group, better compliance for iron supplementation (≥65%) was observed in a greater number of women in the study group (77.5% and 85.83%, respectively; P=0.0952).  Both groups showed a mean hemoglobin rise at the time of delivery compared with hemoglobin levels at the time of recruitment (study group, 9.74-10.69; control group, 9.48-10.06). In the study group, there was a statistically higher increase in the mean hemoglobin concentration (0.96 gm/dl), as compared to the control group (0.59 gm/dl).