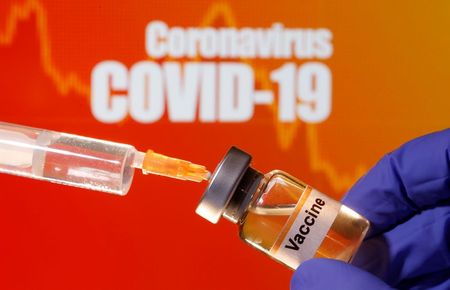 (Reuters) – Moderna Inc said on Thursday it expects mid-stage trials for its COVID-19 vaccine to begin shortly while late-stage trials are expected to begin early summer, as the drug developer accelerates its efforts to combat the pandemic.

The drug developer had previously said it expected mid-stage trials to begin in the current quarter, with the aim to start late-stage studies in the fall.

The experimental vaccine is currently being tested in an early-stage trial and Moderna has, so far, made the most headway as pharmaceutical companies scramble to develop coronavirus vaccines.

Earlier this week, Pfizer Inc and BioNTech SE said they began delivering doses of their coronavirus vaccines for initial human testing in the United States, hoping to get emergency use approval in the U.S. as early as October.

There are currently no approved treatments or vaccines for COVID-19, the respiratory disease that has killed more than 262,000 people and infected over 3.77 million globally.

No vaccine is expected to be ready for use until at least 2021, as they must be widely tested in humans before being administered to hundreds of millions, if not billions, of people to prevent infection. 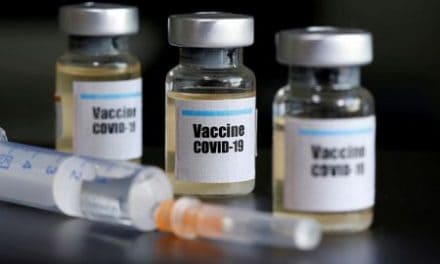 Merck to slim down with asset spinoff, focus on Keytruda, vaccines