A Look at Opioid Use During Pregnancy According to NIH data, prescriptions for opioids have increased dramatically in the general population, rising by more than 200 million between 1991 and 2009. In 2014, the American Society of Anesthesiologists distributed a list as part of the American Board of Internal Medicine Foundation’s Choosing Wisely campaign to help physicians and patients engage in conversations about treatments or medications that are commonly prescribed in pain medicine but are not always necessary. The list noted that opioid analgesics should not be prescribed as first-line therapy to treat chronic non-cancer pain. Little is known, however, about the use of opioids during pregnancy.

Assessing Prevalence & Patterns of Opioid Use

In a study by Brian T. Bateman, MD, MSc, and colleagues, researchers sought to define the prevalence and patterns of opioid use in a large cohort of pregnant women. Published in Anesthesiology, the study looked at data from more than 530,000 pregnant women enrolled in commercial insurance plans who delivered babies between 2005 and 2011. “We found that 14.4% of pregnant women were prescribed opioids at some point in their pregnancy,” says Dr. Bateman. “Most opioid exposures were for short courses, typically lasting less than a week.” The study also found that 5.7% of women were given an opioid in the first and second trimester, and 6.5% were given one in the third trimester. Overall, 2.2% were dispensed opioids three or more times during their pregnancy.

Back pain was the most common condition for which opioids were prescribed. Other conditions included abdominal pain, migraine, joint pain, and fibromyalgia. Rates of opioid use also varied throughout the United States, with the highest occurring in the South and lowest in the North-east. Prescription patterns varied regionally, ranging between 6.5% and 26.3%. Arkansas, Mississippi, and Alabama all had prescription
rates in excess of 20.0%.

Other studies have suggested that long-term use of opioids during pregnancy increases risks for neonatal opioid dependence and subsequent withdrawal symptoms in the first few days of life. The risks of short-term exposure are less clear. Given the findings from Dr. Bateman’s study, more research is needed. “Nearly all women experience some pain during pregnancy,” Dr. Bateman says. “However, we’re still unsure about the safety of using opioids to manage pain during pregnancy. We need more data to assess the risks and benefits of prescribing these drugs to pregnant women.”

Dr. Bateman says clinicians should carefully balance the use of these drugs in mothers with the potential risks to mothers and their babies. “When possible,” he says, “other treatments and therapies should be considered as first-line treatment before opioids.” Brian T. Bateman, MD, MSc, has indicated to Physician’s Weekly that he has received grants/research aid from the NIH and the Society for Obstetric Anesthesia and Perinatology. 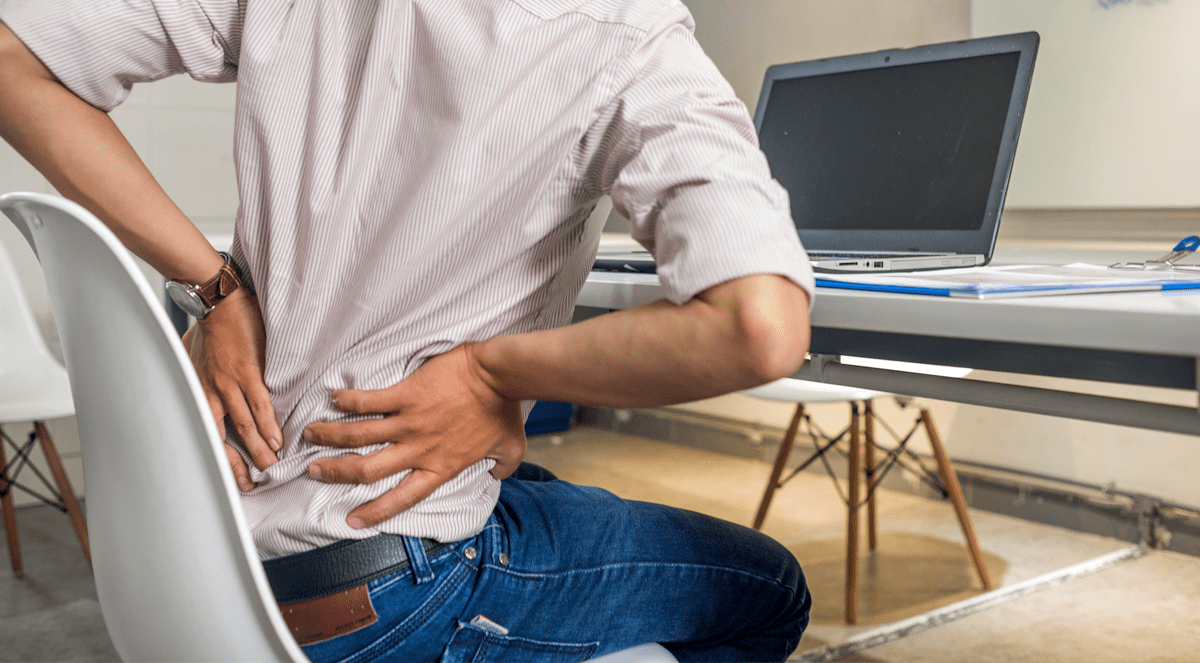 Electrical Stimulation for Back Pain

Most Providers Unaware of Online Feedback About Themselves