The screen, part of the Stockholm Stroke Triage System (SSTS) started in Oct. 2017, included evaluation for moderate-to-severe hemiparesis and, if positive, teleconsultation with a CSC stroke physician.

Overall, 11% of such consultations were considered triage-positive, with the consulted stroke physician recommending direct transport to the stroke center, reported Michael Mazya, MD, PhD, of the Karolinska University Hospital-Solna in Stockholm, and colleagues, in JAMA Neurology.

The stroke triage system was 87% accurate in identifying large vessel occlusion (LVO) stroke and 91% accurate in predicting EVT initiation. Median onset-to-puncture time (OPT; a measure of EVT timing) was 137 minutes compared with the previous year’s figure of 206 minutes (P< 0.001), while the regional median onset-to-needle time (ONT; measure of IVT timing) was unchanged at 115 minutes (P=0.79) from the previous year.

“The system increased the proportion of patients undergoing EVT arriving directly at the CSC to 73% from 24% during the previous year,” Mazya and coauthors noted.

Most patients with stroke are initially brought to a primary stroke center (PSC) that cannot offer thrombectomy; if LVO is suspected, patients may be transferred to a comprehensive stroke center (CSC) for endovascular thrombectomy. Of those transferred, some will be found not to have LVO and will not be candidates for EVT. Others with LVO do not have EVT even if they were initially eligible because of deterioration during transfer. In addition, uncertainties about varied clinical, radiologic, and procedural issues may cause unnecessary delays in giving intravenous thrombolytic treatment.

A 2011 study found that transfer time was an independent predictor of emergent angiography and odds of EVT decreased by 2.5% for every minute of transfer time. Delays affect meaningful outcomes: for those who do have LVO, patients taken directly to a CSC had 60% functional independence at 3 months versus 52% among those taken first to a PSC followed by secondary transfer.

Numerous clinical scales have emerged to try to predict LVO as soon as possible after stroke patients are seen by ambulance crews, mobile stroke unit crews, or in the emergency room. A review of more than a dozen such scales found that use of their respective published cutoffs would result in ≥20% of patients with LVO being sent to a center lacking neurointerventional facilities, while choosing cutoffs to give a false-negative rate of 10% would result in sending almost every patient to a comprehensive stroke center. Moreover, a 2018 meta-analysis reported sensitivities for LVO of 38% to 76% and a specificities of 72% to 87%, but no threshold on any instrument detected LVO with both high sensitivity and high specificity.

Adding additional eligibility and stroke mimic screening steps also have been explored, though this did not include telemedicine interaction with the CSC, as in the present study.

Mazya and colleagues analyzed SSTS data in the Stockholm region, an urban area of 2.3 million people with 6 PSCs and 1 CSC from Oct. 2017 to Oct. 2018, comparing it with historical controls from the year before SSTS implementation. They included ambulance crew-transported patients only; in-hospital and private-transfer stroke patients were excluded.

The triage method included the A2L2 test, an assessment for moderate-to severe hemiparesis in ipsilateral arm and leg (2 or more points on a scale derived from the NIH Stroke Scale for each of the affected extremities). If this was positive, the nurse called a CSC stroke physician, who determined whether CSC or PSC was indicated.

Of 2,905 ambulance-transported patients (49% female, median age 73-75), n=2,582 were triage-negative (A2L2 negative for hemiparesis, or with contraindications to EVT). Triage-positive patients had A2L2 positive findings, no contraindication to EVT, and were transferred to the CSC (n=323; 11%). In those sent to the CSC, EVT was done in 26%, while among those initially classified as triage-negative, EVT was eventually done in 1.4%.

“This study adds important information to earlier research by demonstrating real-world feasibility within prehospital systems of care and a relatively high accuracy of scale-based triage of patients with stroke,” wrote Anne Alexandrov, PhD, of the University of Tennessee in Memphis, and Klaus Fassbender, MD, of Saarland University Medical Center, in Homburg, Germany, in an accompanying editorial.

While it remains unclear which patient selection and treatment methods are best, they noted that “this question may be answered differently in various regions and various health care environments.”

“Although the A2L2 test used by Mazya and colleagues requires further validation, the use of scales as elaborated by the authors is a very intriguing approach for triage decision-making, especially given the relatively low costs associated with this intervention,” they concluded.

Limitations include lack of confirmation of CSC opinion that there was no LVO by vascular imaging in all cases; these patients may have still had LVO. Patient outcome data were not reported. Improved performance over the study period by all involved sites (ambulance, PSC, CSC) also may have confounded results.

Mazya was supported by the Stockholm County Council.

The editorialists had no disclosures to report.

Sleep Apnea in Patients With T2DM Ups Risk for Comorbidities 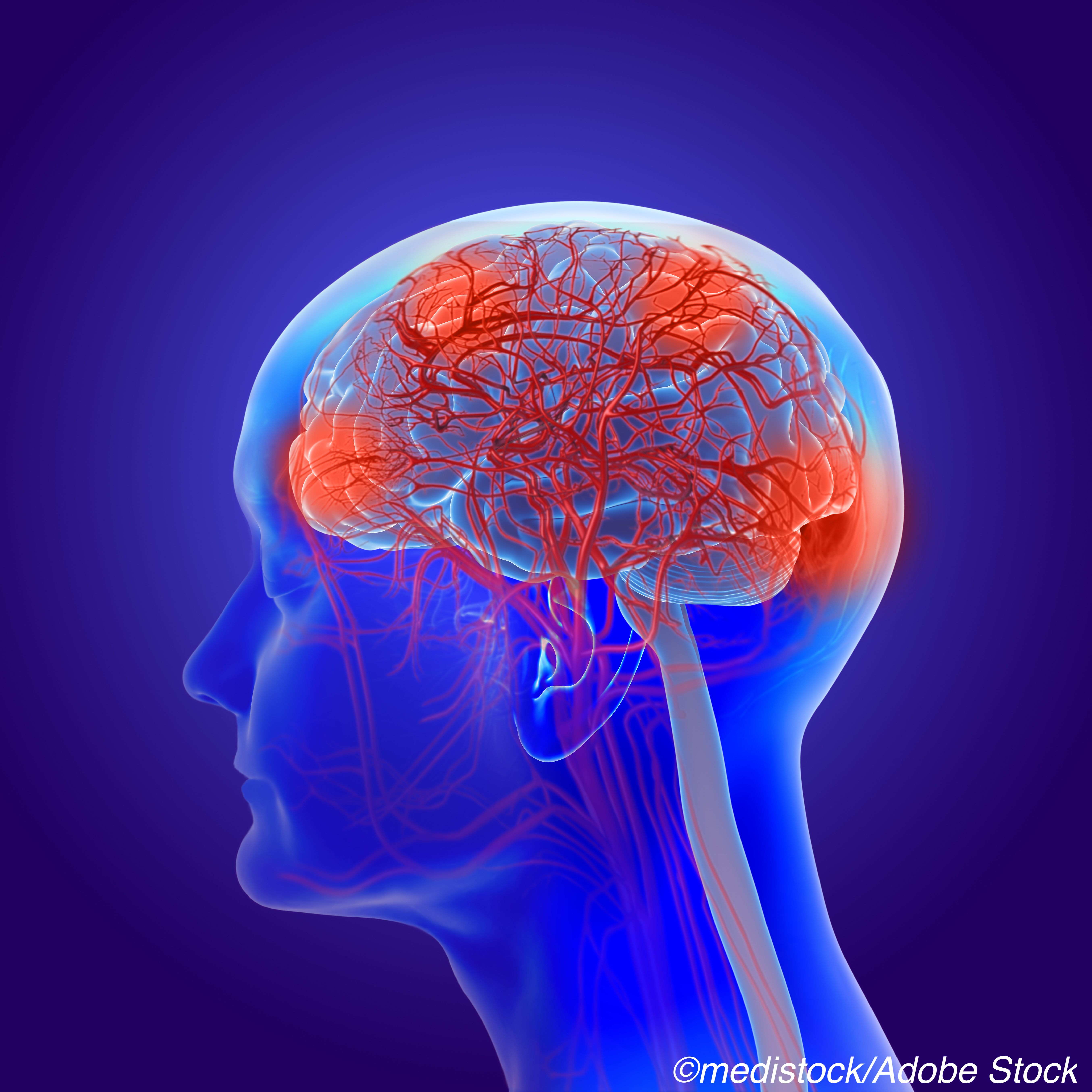