Proximity to Outbreak May Affect Attitudes in Vaccine Doubters 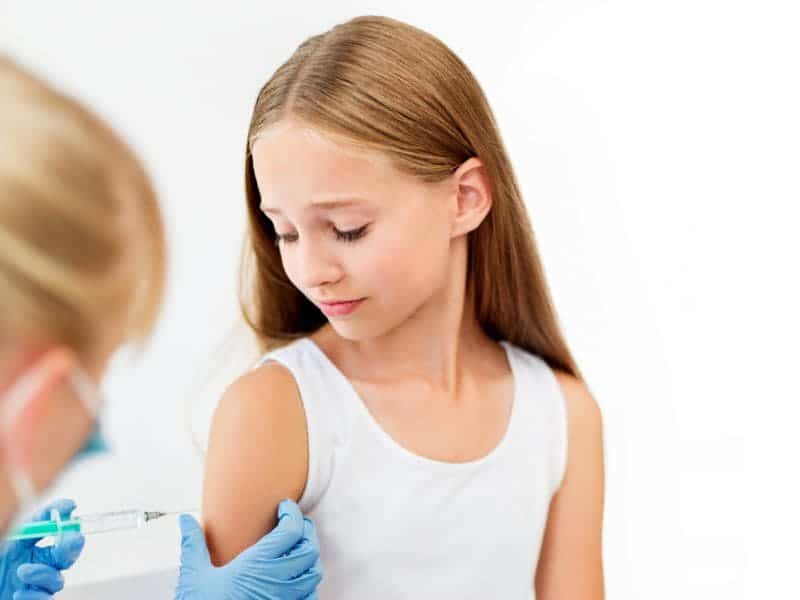 WEDNESDAY, Sept. 4, 2019 (HealthDay News) — Individuals with low trust in government health institutions who live close to recent measles outbreaks are likely to have more positive attitudes toward vaccination than those living farther away, according to a study published online Aug. 28 in PLOS ONE.

Florian Justwan, Ph.D., of the University of Idaho in Moscow, and colleagues created an online survey for residents of Shelby County, Tennessee, and Elroy, Arizona, the locations of two measles outbreaks in January 2016 and January 2017, respectively. The survey was distributed to a representative sample of the U.S. voting population by a market research firm.

The researchers found that for the 1,006 respondents, proximity to a recent measles outbreak had no effect on attitudes toward vaccines, contrary to what they had expected. However, the researchers found that attitudes toward vaccines were highly correlated with trust in government medical officials. Among people with low trust in government officials, those living close to an outbreak had more positive views of vaccines than those living farther away. Respondents who reported high trust in government experts were not affected by distance from an outbreak.

“In this paper, we explore whether people’s vaccination attitudes with regards to measles are shaped by how far away they live from a recent outbreak. We find that this is the case — but only for individuals who also distrust government medical experts,” Justwan said in a statement. “Put differently: citizens who are skeptical of the CDC and similar institutions base their vaccination decision making to some degree on whether or not a given disease occurs in close vicinity to their community.” Infection Risk Up in Month After CAR T-Cell Immunotherapy