WEDNESDAY, Oct. 17, 2018 (HealthDay News) — Recreational marijuana became legal in Canada today, and while many welcome the move, others have serious concerns.

An editorial published Oct. 15 in CMAJ, the journal of the Canadian Medical Association, called legalization an “uncontrolled experiment in which the profits of cannabis producers and tax revenues are squarely pitched against the health of Canadians,” The New York Times reported. The journal called on the government to promise to change the law if it results in increased marijuana use.

“Legalization of cannabis is the largest public policy shift this country has experienced in the past five decades,” said Mike Farnworth, minister of public safety in the province of British Columbia, The Times reported. “It’s an octopus with many tentacles, and there are many unknowns. I don’t think that when the federal government decided to legalize marijuana, it thought through all of the implications.”

Canada is the second country in the world, after Uruguay, and the first major world economy to legalize recreational marijuana use. Consumers will be able to buy pre-rolled joints, fresh or dried marijuana, and cannabis oil from government-regulated sellers, The Times reported. 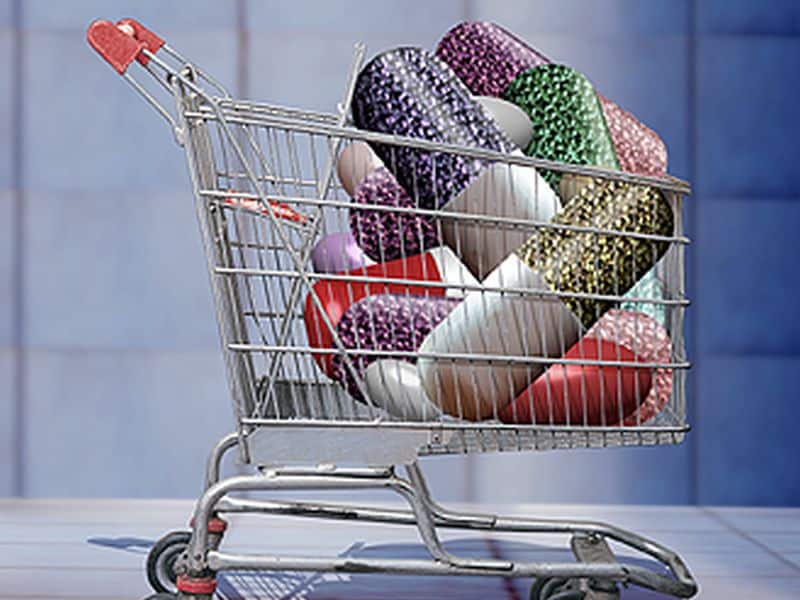 Drug Prices Seem Not to Be Influenced by Their Value Anti-Inflammatory Add-On May Be Beneficial for Depression