THURSDAY, Jan. 16, 2020 (HealthDay News) — From 1990 to 2017, there was a decrease in sepsis incidence and mortality, although considerable regional variation exists, according to a study published online Jan. 16 in The Lancet.

The researchers found that an estimated 48.9 million incident cases of sepsis were recorded worldwide in 2017 and 11.0 million sepsis deaths were reported, corresponding to 19.7 percent of all global deaths. From 1990 to 2017, there was a 37.0 percent decrease in age-standardized sepsis incidence and a 52.8 percent decrease in mortality. Across regions, there was considerable variation in sepsis incidence and mortality; the highest burden was seen in sub-Saharan Africa, Oceania, south Asia, east Asia, and southeast Asia.

“We have shown a global trend of decreasing sepsis burden but, importantly, substantial differences between regions remain, in total number of sepsis deaths, age distribution of sepsis deaths, and case-fatality,” the authors write. “These differences by location are alarming and deserve urgent attention from the global health, research, and policy communities.” 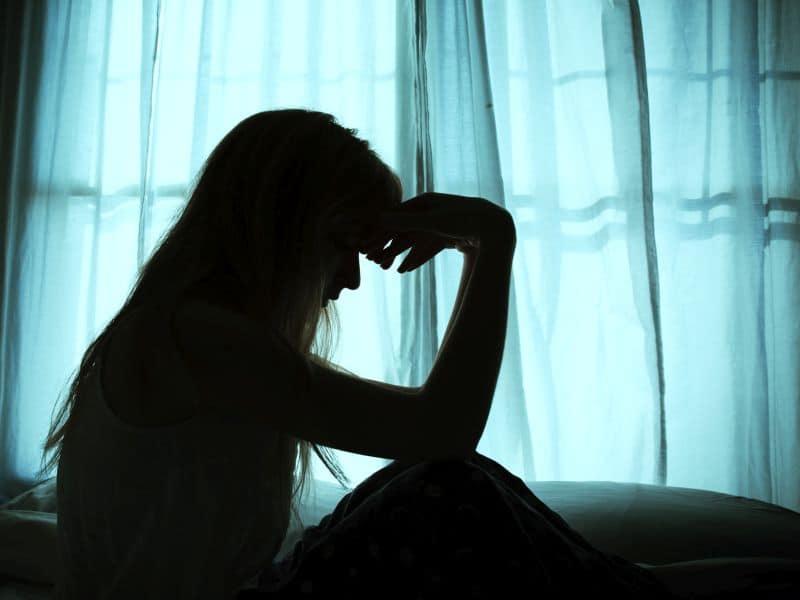