sST2 is a promising biomarker in inflammation, atherosclerosis, and cardiovascular diseases. This study was done to investigate the association between serum sST2 and poor outcome in patients with TIA/ischaemic stroke. 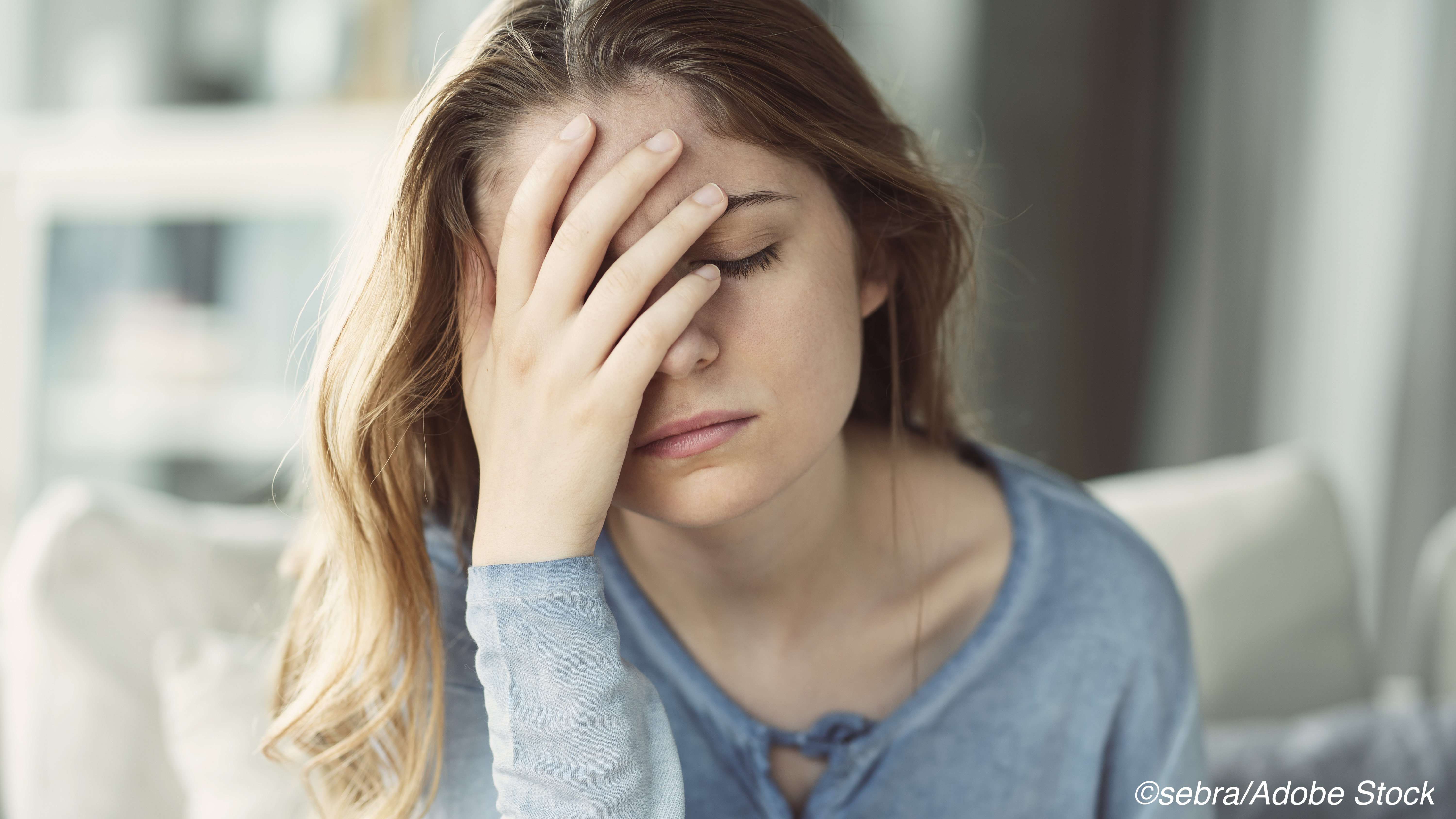 Pregnancy Planning Put on Hold For Many Women with Migraine

The Effect Of Lipids And Lipoprotein Levels In Brain Stroke Deterioration