Shares of Align, which manufactured clear aligners for SmileDirectClub, were down 3.9% at $286.47.

SmileDirectClub, which sold its aligners online after virtual consultations using 3D imaging technology, said it was no longer obligated to stick to the direct-to-consumer channel as agreed with Align, which also makes clear aligners called Invisalign.

In 2016, Align signed a supply agreement to manufacture for SmileDirectClub. As part of the transaction, Align had acquired a 17% stake in SmileDirectClub for $46.7 million, which it no longer holds.

SmileDirectClub said starting this year it would provide its clear aligners to dentists and orthodontists, an in-office option.

“We have seen increasing demand from the dentists and orthodontists in our network who wish to provide SmileDirectClub clear aligners to their in-office patients,” Co-Founder Alex Fenkell said.

“However, many questions remain including dentists’/orthodontists’ willingness to take up a product that they have heretofore seen as a competitor.”

SmileDirectClub said it will support the new distribution channel through its existing clear aligner manufacturing operation in Antioch, Tennessee.

The Nashville, Tennessee-based company’s IPO was priced at $23 per share on Sept. 11, above the expected range. However, SmileDirectClub ended 2019 nearly 62% lower. 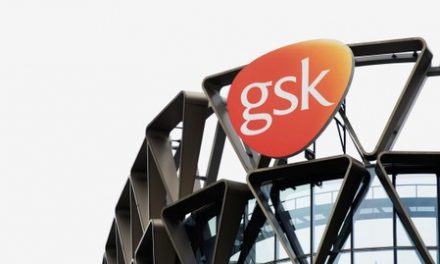