• Nearly 72 percent of patients with obesity and diabetes achieved diabetes remission at two years, compared with 16.4 percent of non-surgical patients

• After 15 years, the number of surgical patients who were still in remission declined to 31 percent

o On average, patients were 50-years old, had a body mass index (BMI) of 41 kg/m2, and had diabetes for an average of 3 years before surgery

Background: Bariatric surgery has been shown to cause diabetes remission over 1-2 years in 40 to 90 percent of operated patients but long-term effects over 10 to 15 years have so far not been reported.

Methods: The intervention study Swedish Obese Subjects (SOS) examines mortality and other outcomes over up to 20 years in 2,010 obese patients obtaining bariatric surgery (banding 18.7%, vertical banded gastroplasty 68.1%, gastric bypass 13.2 %) and 2,037 contemporaneously matched obese controls obtaining usual care.
For the current report we used the 345 surgery patients and the 262 controls who had type 2 diabetes at baseline. Diabetes remission was a predefined secondary endpoint in the SOS study protocol. At baseline, the surgery and control patients had the following mean characteristics: age 49 and 50 years, body mass index 42 and 40 kg/m2, fasting blood glucose 156 and 156 mg/dl, and diabetes duration 3.0 and 3.5 years, respectively. The current report is focusing on diabetes remission at 2 years and on subsequent relapse rates.

Results: The proportion of surgery and control patients in diabetes remission at 2 years was 71.8 and 16.4 percent, respectively (adj. OR: 13.0, p<0.001). The high remission rate 2 years after bariatric surgery was followed by frequent relapses and at 15 years the proportion in remission was reduced to 31%. However, this proportion was markedly higher than in controls (OR=6.0, p<0.001). 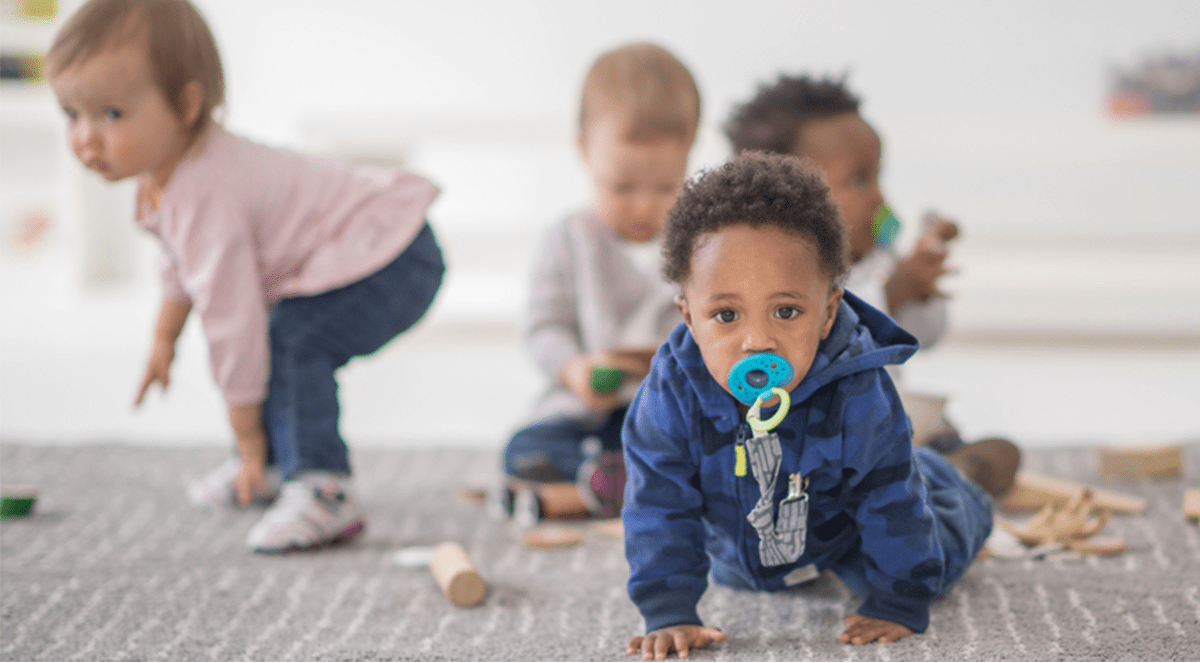