SAN FRANCISCO – A pilot randomized study of 30 patients with treatment-resistant depression suggests that helping them cope with their illness as a chronic disease might be more helpful than focusing exclusively on symptom remission.

Clinicians usually focus on trying to push symptoms of depression into remission using one medication or combination of therapies after another, Dr. Gabor I. Keitner said at the annual meeting of the American Psychiatric Association.

That does not work for many patients, leaving them and their clinicians feeling hopeless and disillusioned. Approximately 40%-60% of people with depression will have symptoms that do not remit, and perhaps 20%-30% of depressed patients might have treatment-resistant depression.

“In many ways, we’ve been looking at the wrong side of the equation,” said Dr. Keitner, professor of psychiatry and human behavior at Brown University, Providence, R.I. Instead of throwing one drug or procedure after another at the symptoms, perhaps clinicians should interrupt this “endless, vicious cycle” and help patients with treatment-resistant depression reframe the approach, he said. Clinicians could teach ways to improve function while living with chronic depression, much as other clinicians employ blame-free approaches to helping patients manage diabetes or other chronic diseases.

Dr. Keitner and his associates created a management of depression program at his institution to do just that. Most patients who come to the program are on six, seven, even eight medications for depression when they arrive.

Among 30 adults with treatment-resistant depression who finished the 12-week pilot study, 17 were randomized to the management of depression program and 13 to treatment as usual, which involved continuing any medication or psychotherapy being used and monthly telephone contacts.

The intervention group also continued any therapies being used and added nine adjunctive management of depression sessions, which provided education about persistent depression, helped set realistic expectations, and focused on living fully in the context of persisting symptoms. Other topics included healthy living habits (diet, exercise, sleep, and relaxation techniques), the important of relationships, strategies for communication and emotional problem-solving, and a focus on meaning and purpose in life.

Patients had been depressed for 20 years, on average. Compared with the control group, the intervention group had more patients with severe depression and with borderline personality disorder, though the groups’ characteristics did not differ significantly, probably because of the small cohorts, Dr. Keitner said. The study defined treatment-resistant depression as failure to respond to at least two adequate courses of pharmacologic therapy for depression.

After 12 weeks, depressive symptoms improved significantly in both groups. Patients in both groups still had moderate depression, but the intervention group moved from more severe to moderate depression, Dr. Keitner reported. Patients in the management of depression group but not in the control group also showed significantly improved scores on measures of perceived social support and purpose in life.

The increased attention provided to patients in the control group from being in the study might have led to improved symptoms, suggesting that all patients with treatment-resistant depression might benefit from ongoing involvement in treatment, Dr. Keitner said. Broadening the therapeutic focus beyond symptoms might have additional benefits, the findings suggest.

Of course, larger studies are needed to replicate the findings. Future iterations of the management of depression program will include modules on emotion regulation and distress tolerance to help patients with comorbid borderline personality disorder and treatment-resistant depression. Dr. Keitner also plans to increase the number of sessions from 9 to 16 in future studies and to incorporate telehealth strategies to improve adherence in patients who have difficulty coming for therapy.

“I think we’re moving toward a recognition that focusing on symptom reduction is illusory, and broadening our therapeutic options,” he said. There’s been too great a focus on magic-bullet drugs, he believes. Approaches that combine medication, devices, and psychosocial interventions are important, and the treatment focus should broaden to include social and work functioning, treatment adherence, access to care, and reduced costs.

Some critics of this new approach fear it is nihilistic, and that telling patients there is no cure for their symptoms will lead to increased suicides, he added. That has not been the case, in his experience. “You’re not telling them anything they don’t know. They have an illness that’s not going to go away,” he said. By definition, there are no effective treatments for treatment-resistant depression. 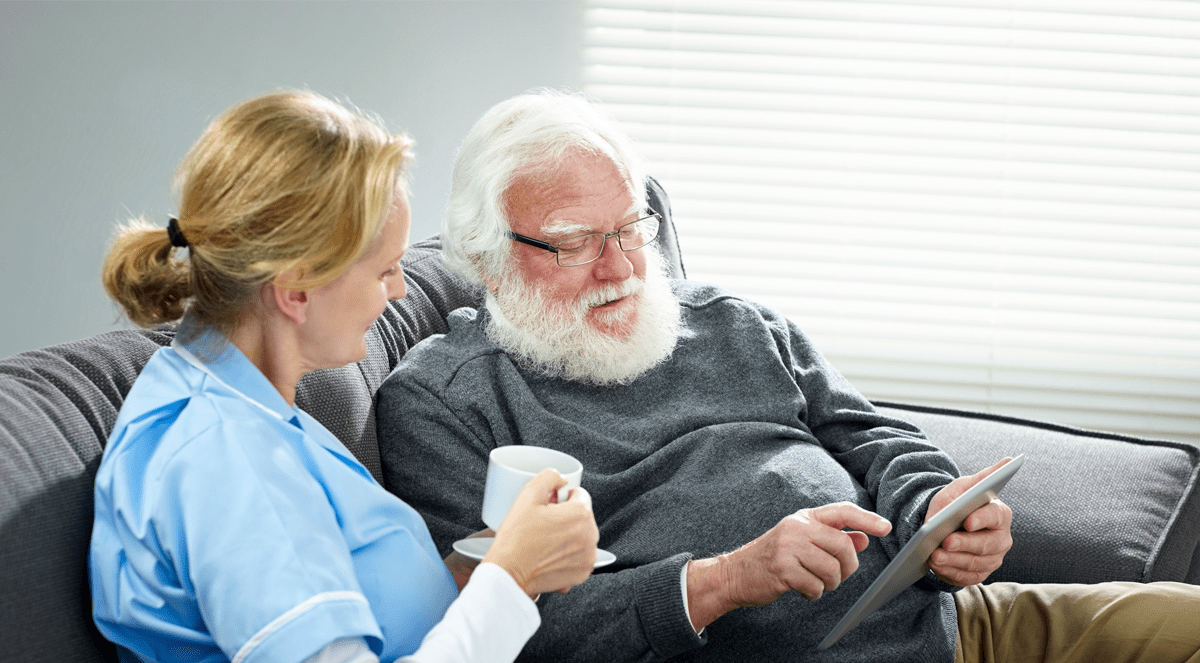 Cognitive and Affective Theory of Mind in Positive Schizotypy: Relationship to Schizotypal Traits and Psychosocial Functioning.