U.S. Opens Door to a Change in Blood Donation Policy for Gay Men 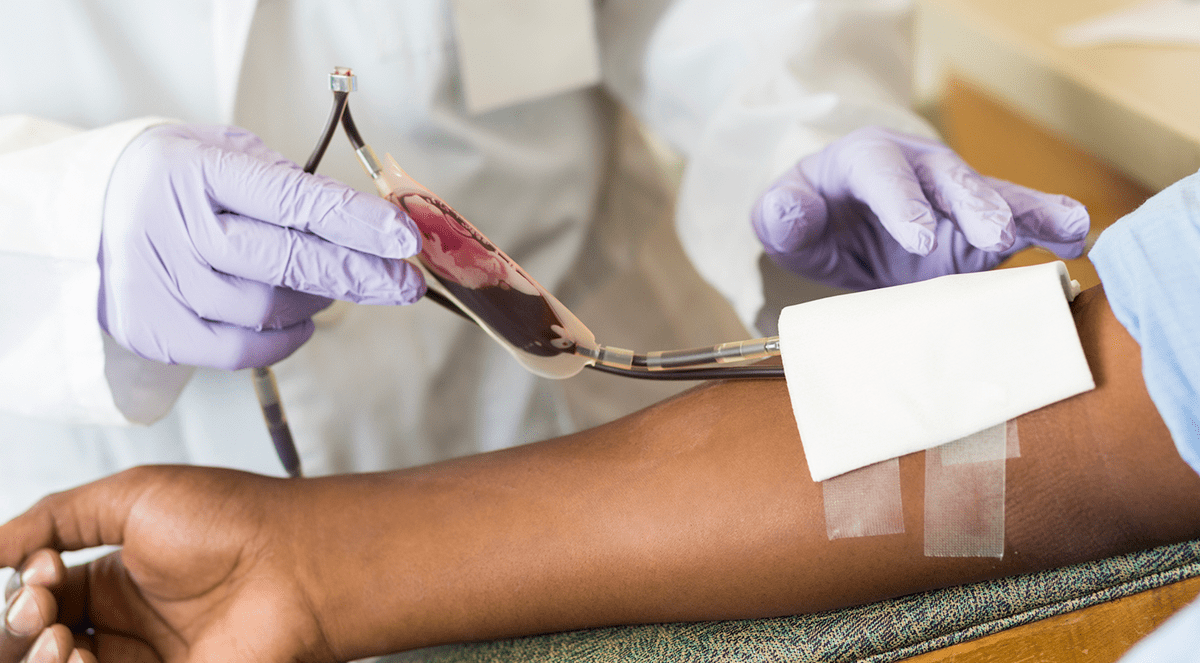 The U.S. Food and Drug Administration opened the door to a change in its blood donor deferral recommendations, which currently prohibit donations from gay men for a year following their last sexual encounter in order to reduce the risk of transmitting HIV, the virus that causes AIDS.

In December the FDA overturned a 30-year ban on all blood donations from men who have sex with men, saying the change was based on science showing an indefinite ban was not necessary to prevent transmission of the human immunodeficiency virus.

The FDA is now signaling it may go further.

Gay rights advocates say the latest update did not go far enough and that the agency’s recommendations should move closer to individual risk assessments, which could, for example, look at whether an individual has been in a monogamous relationship. Their criticism intensified in the wake of a mass shooting at a gay nightclub in Orlando, Florida, in June, which saw many gay men unable to donate blood even as blood banks put out calls for donors.

In a notice posted to the Federal Register, the FDA said it was establishing a public docket for comment about its current recommendations and that interested people should submit comments, backed by scientific evidence, supporting alternative potential policies to reduce the risk of HIV transmission.

Such suggestions “could include the feasibility of moving from the existing time-based deferrals related to risk behaviors to alternate deferral options, such as the use of individual risk assessments.”

The agency said it would take the comments into account “as it continues to reevaluate and update blood donor deferral policies as new scientific information becomes available.”

The FDA’s action comes after 115 members of the U.S. House of Representatives, led by Democrat Mike Quigley, vice chair of the Congressional LGBT Equality Caucus, wrote to FDA Commissioner Robert Califf calling on him to end the current policy, saying it discriminated against men who have sex with men. A similar letter was signed by 22 senators.

In a statement on Tuesday, Quigley said he was “encouraged” by the FDA’s announcement.

“The tragedy at Pulse nightclub in Orlando highlighted the discrimination gay and bisexual men face when attempting to donate blood to those in need,” he said.

“Moving towards an individual risk assessment would provide for a fair, equitable, nondiscriminatory blood donation policy, one based in science that allows all healthy Americans to safely donate blood.”