Sterile cerebrospinal fluid pleocytosis (SCFP) is a condition characterized by the increase of CSF NCC beyond the reference range. Recent studies have suggested febrile young infants with urinary tract infections (UTIs) can be at a higher risk of SCFP. This study aims to investigate the incidence of SCFP in young febrile infants with SCFP.

This study included a total of 1,190 young febrile infants aged 29-60 days with culture-proven UTIs who underwent nontraumatic lumbar puncture. The primary outcome of the study was incident SCFP identified by the blood cell count of 10/μL or higher.

Of 1,190 infants included in the study, 214 had SCFP (18%). Further analysis suggested that only the peripheral white blood cell count was associated with the risk of SCFP. Patients with a peripheral white blood count of 15/μL or higher were at two-fold higher risk of SCFP (odds ratio 1.97). In the case of patients at low risk of adverse events, those with and without SCFP had similar clinical courses, though patients with SCFP underwent longer antibiotics courses.

The research concluded that SCFP occurred in 18% of young febrile infants with UTIs. The findings further suggested that patients with SCFP were at a lower risk of adverse events. 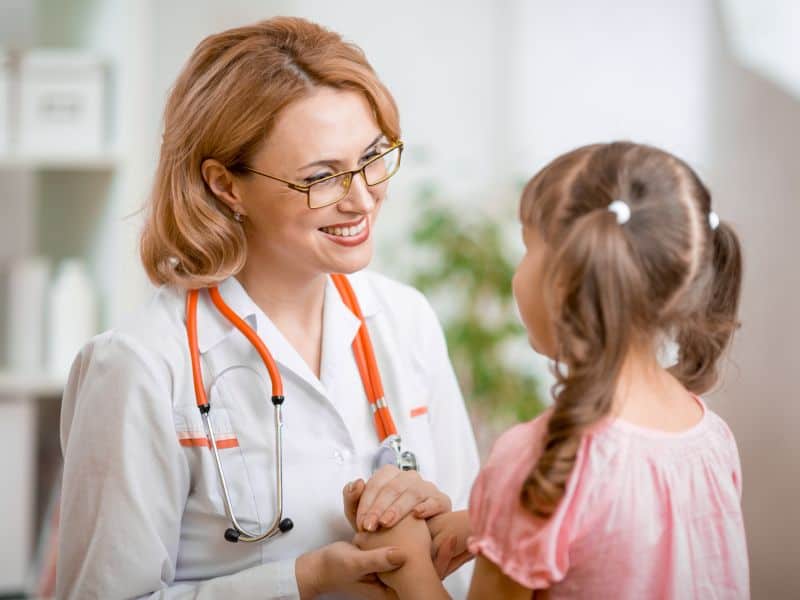 Acellular Dermal Matrix Provides Durable Long-Term Outcomes in Abdominal Wall Reconstruction: A Study of Patients with Over 60 Months of Follow-up.

Behavioural Characterisation of and Knockout Mice.