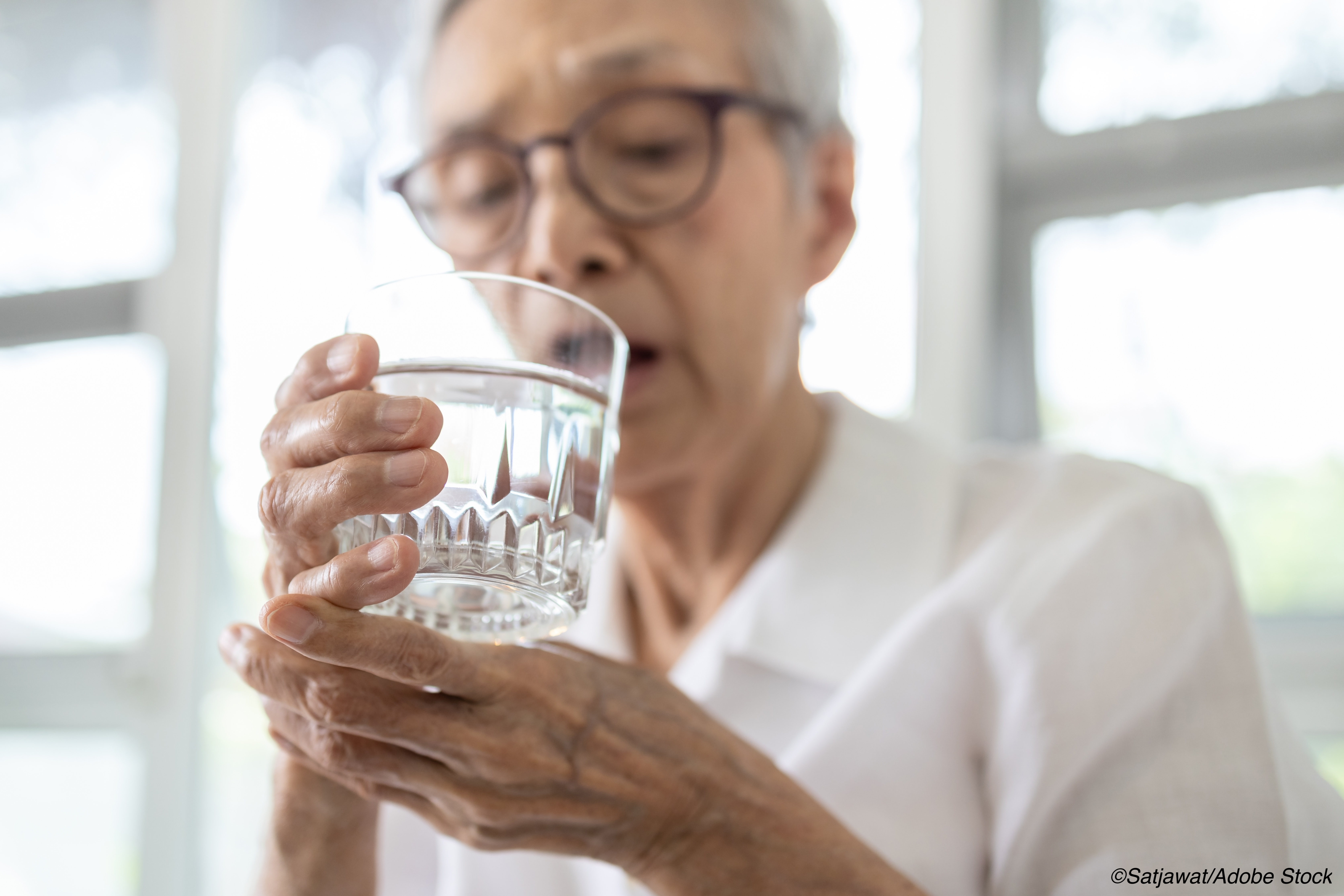 In some cases, dopamine agonists or MAO-B inhibitors may be warranted

New guidelines for treating motor symptoms in early Parkinson’s disease (PD) were issued by the American Academy of Neurology (AAN), with a focus on tremor, rigidity, and bradykinesia.

The report, published in Neurology, provides recommendations on initial therapy for motor symptoms in early PD “to assist the clinician and patient in choosing between treatment options and to guide counseling, prescribing, and monitoring of efficacy and safety,” wrote guideline lead author Tamara Pringsheim, MD, of the University of Calgary in Alberta, Canada, and co-authors.

“There are no current disease-modifying pharmacologic treatments for PD; current PD pharmacologic therapy is symptomatic only,” Pringsheim and co-authors noted.

“When symptoms are not causing disability, most individuals with PD and clinicians are comfortable with a ’wait and see’ approach, although this requires careful monitoring and advising patients not to tolerate disability or reduction in quality of life unnecessarily,” they observed.

“In the Parkinson’s Progression Markers Initiative dataset of individuals with new PD diagnoses who were expected to be able to remain untreated for at least 6 months, 283 of 423 (67%) individuals with PD started treatment within 2 years of study onset, an average of 0.78 (SD 0.5) years after study entry,” the AAN authors added. “This provides an opportunity for interested individuals with de novo PD to participate in clinical trials targeting this population.”

To develop the guidance, Pringsheim and colleagues reviewed studies of patients with early stage PD (Hoehn & Yahr stages 1 or 2, or within 2 years of disease onset). They assessed literature on levodopa, dopamine agonists, MAO-B inhibitors, and COMT inhibitors in studies with active comparators only, including 59 articles. They calculated raw mean difference for motor scores in applicable studies between baseline and study follow-up, as well as risk differences for changes in hallucination, dyskinesia, discontinuation due to adverse events, and impulse control disorders.

A higher risk of impulse control disorders was associated with dopamine agonists compared with levodopa, Pringsheim and co-authors reported. Long-acting forms of levodopa and levodopa with entacapone did not appear to differ in efficacy from immediate release levodopa. For dopamine agonists, there was little evidence that different formulations or methods of administration were superior.

The guideline authors integrated evidence from the systematic review into recommendations, assigning each recommendation a level of obligation (A, B, or C). Level A was the strongest recommendation level. Level B’s requirements “are less stringent but still based on the evidence and benefit-risk profile,” the authors wrote. Level C is the lowest allowable recommendation level the AAN considers useful within the scope of clinical practice.

Clinicians should counsel patients with early PD on the benefits and risks of initial therapy with levodopa, dopamine agonists, and MAO-B inhibitors based on the individual disease characteristics (level B). If treatment is chosen, clinicians should recommend levodopa as the initial preferential dopaminergic therapy (level B).

Clinicians may prescribe dopamine agonists as the initial dopaminergic therapy in patients under 60 years old at high risk for dyskinesia (level C) but should not prescribe dopamine agonists to those at higher risk of medication-related adverse effects, including individuals over age 70, patients with a history of impulse control disorders, and patients with preexisting cognitive impairment, excessive daytime sleepiness, or hallucinations (level B).

Immediate-release rather than controlled-release levodopa or levodopa/carbidopa/entacapone should be prescribed initially, using the lowest effective dose of levodopa and routinely monitoring for motor response and for dyskinesia, motor fluctuations, impulse control disorders, excessive daytime sleepiness, postural hypotension, nausea, and hallucination (level B).

Patient and caregiver should be counseled on side effects, including impulse control disorders, excessive daytime sleepiness, sudden-onset sleep, nausea, postural hypotension, and hallucinations. Patients should be screened for cognitive impairment, excessive daytime sleepiness, sudden-onset sleep, hallucinations, orthostatic hypotension, and impulse disorder risk before prescribing and in follow-up (level B).

Positive screening should trigger a focused clinical interview to determine the range and severity of symptoms, and need for clinical management that may include tapering or discontinuation of dopamine agonists. Patient preferences (formulation, mode of administration) and cost should also be considered when prescribing a dopamine agonist (level B).

Tapering or discontinuation should be done for disabling medication-related adverse effects, including impulse control disorders, excessive daytime sleepiness, sudden-onset sleep, cognitive impairment, or hallucinations (level B). Patients should be monitored for withdrawal and, when possible, dose should be gradually decreased (level B).

Clinicians should counsel that there are greater motor benefits of initial therapy with levodopa compared with MAO-B inhibitors (level B) but may prescribe MAO-B inhibitors as the initial dopaminergic therapy for mild motor symptoms (level C).

“We carefully reviewed the available research on the effectiveness and possible risks of medications to treat motor symptoms in people with early Parkinson’s disease and found that levodopa is usually the best first treatment for these symptoms,” Pringsheim said in an AAN statement.

“Still, there are side effects with levodopa as well as other drugs, so it is important that a person newly diagnosed with Parkinson’s disease discusses all options with their neurologist before deciding on the best treatment plan for them,” she added.

The new AAN guidelines were endorsed by the Parkinson’s Foundation and updated earlier practice parameters published in 2002.

This guideline was developed with financial support from the AAN. Authors who served as AAN subcommittee members or methodologists were reimbursed by the AAN for expenses related to travel to subcommittee meetings.

Pringsheim received travel funding from the AAN to attend Guideline Subcommittee meetings; is a paid evidence-based medicine consultant for the AAN; has received research funding fromthe MaternalNewbornChild and Youth Strategic Clinical Network, the Owerko Center of Alberta Children’s Hospital Research Institute, and the Canadian Institutes of Health Research; and serves as an editor for Neurology Clinical Practice.