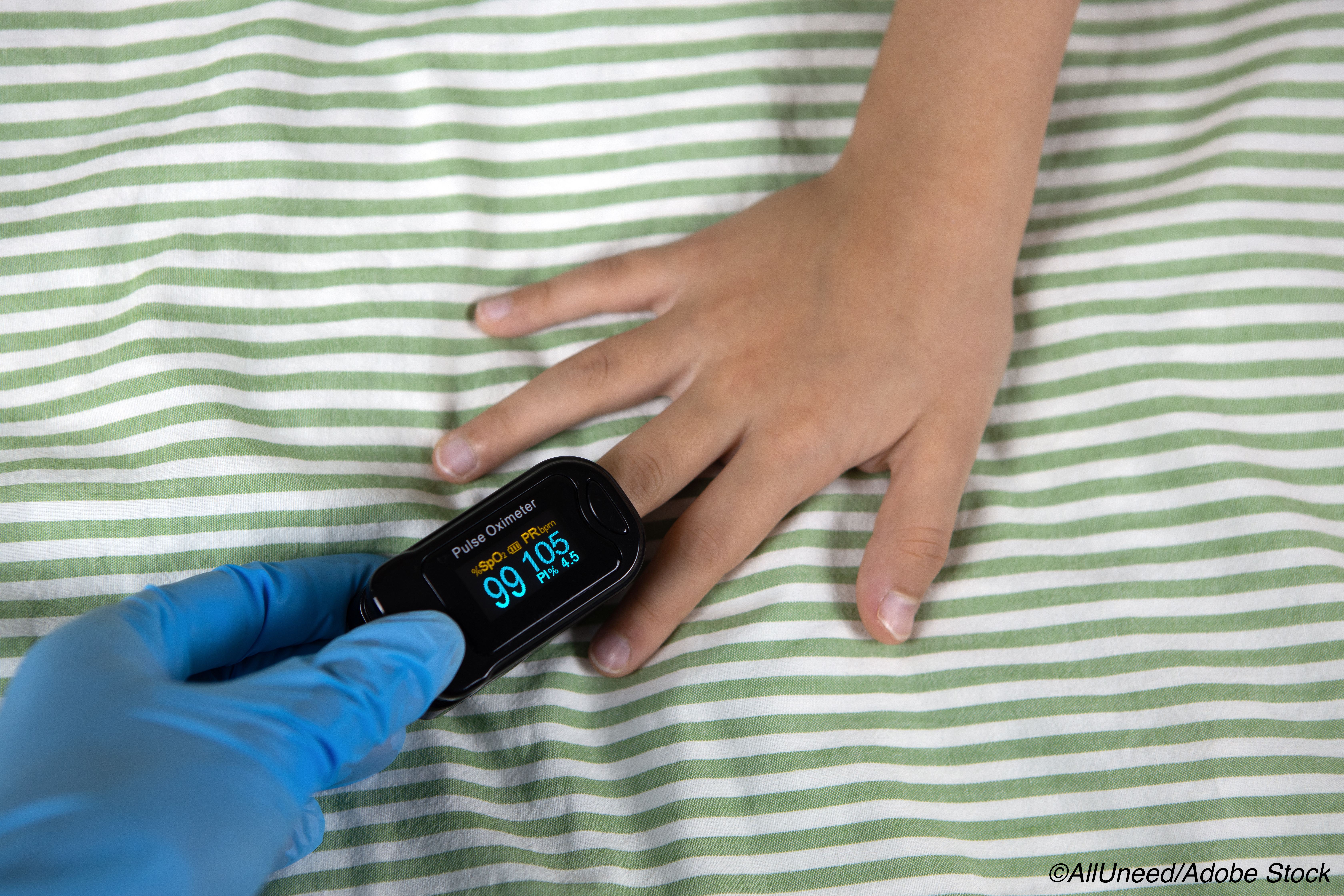 Many had severe, uncontrolled asthma

Approximately 40% of people with primary antibody deficiency disorders reported having asthma, with close to 90% having allergic asthma conditions such as allergic rhinitis, eczema, or food allergy in a nationwide survey.

Around 1 in 5 surveyed patients with primary antibody disorders (PAD) reported having severe asthma, and 1 in 3 said their asthma was uncontrolled despite treatment.

PAD syndromes represent a diverse group of disorders characterized by various degrees of dysfunctional antibody production due to disruption of B-cell differentiation. Because decades-long delays in diagnosis are common, people with PAD often have significant lung damage by the time the disorder is recognized.

The study is among the first to characterize asthma severity and control and its impact on the health of people with primary antibody disorders in a nationally representative sample of patients.

“Primary antibody deficiencies account for about 50% to 60% of inborn errors of immunity, of which common variable immunodeficiency, or CVID, is the most common,” Deshpande said.

CVID is an antibody deficiency that causes the immune system to be unable to defend against bacteria and viruses, resulting in recurrent and often severe infections primarily affecting the ears, sinuses, and respiratory tract.

Deshpande noted that a high asthma burden has been observed in people with primary antibody disorders, with a previously reported prevalence of around 30% in patients with CVID, and around 50% and 45%, respectively, in people with IgG subclass deficiency and selective IgA deficiency.

“Although asthma has been reported frequently in people with antibody deficiency disorders, we really don’t know much about the asthma severity, control and treatment strategies in this population,” she said.

The analysis of cross-sectional survey data was done in an effort to address these gaps in knowledge. The surveys were conducted from late March to early May 2020, by the Immune Deficiency Foundation with the primary goal of assessing the impact of Covid-19 on patients with PADs.

A total of 2,078 people completed the initial screening survey, 948 completed a subsequent detailed survey, and 576 with confirmed primary antibody disorders were included in the final analysis, which was nationally representative.

The median age of the participants included in the analysis was 56 years, and close to 80% without asthma and 93% with asthma were female.

Obesity was roughly twice as common in the PAD patients with asthma (48% versus 25%), and those with asthma also had a higher prevalence of co-morbidities.

More than half of asthma patients were on Step 3 or higher therapy, while 21% were on step 5 or 6 therapy, but 38% of patients overall had uncontrolled asthma.

“This raises several questions,” Deshpande said. “Are there endophenotypic differences in type 2 disease in individuals with PAD? Are there variations in the treatment or differential treatment responses in PAD or things like poor treatment adherence?”

“This study suggests that optimizing asthma control may be a relevant strategy for potentially improving physical well-being among individuals with primary antibody disorders,” she concluded.