ACC: Rehab for Hospitalized HF Patients Is Not Just More Time On the Treadmill - Physician's Weekly
×

ACC: Rehab for Hospitalized HF Patients Is Not Just More Time On the Treadmill 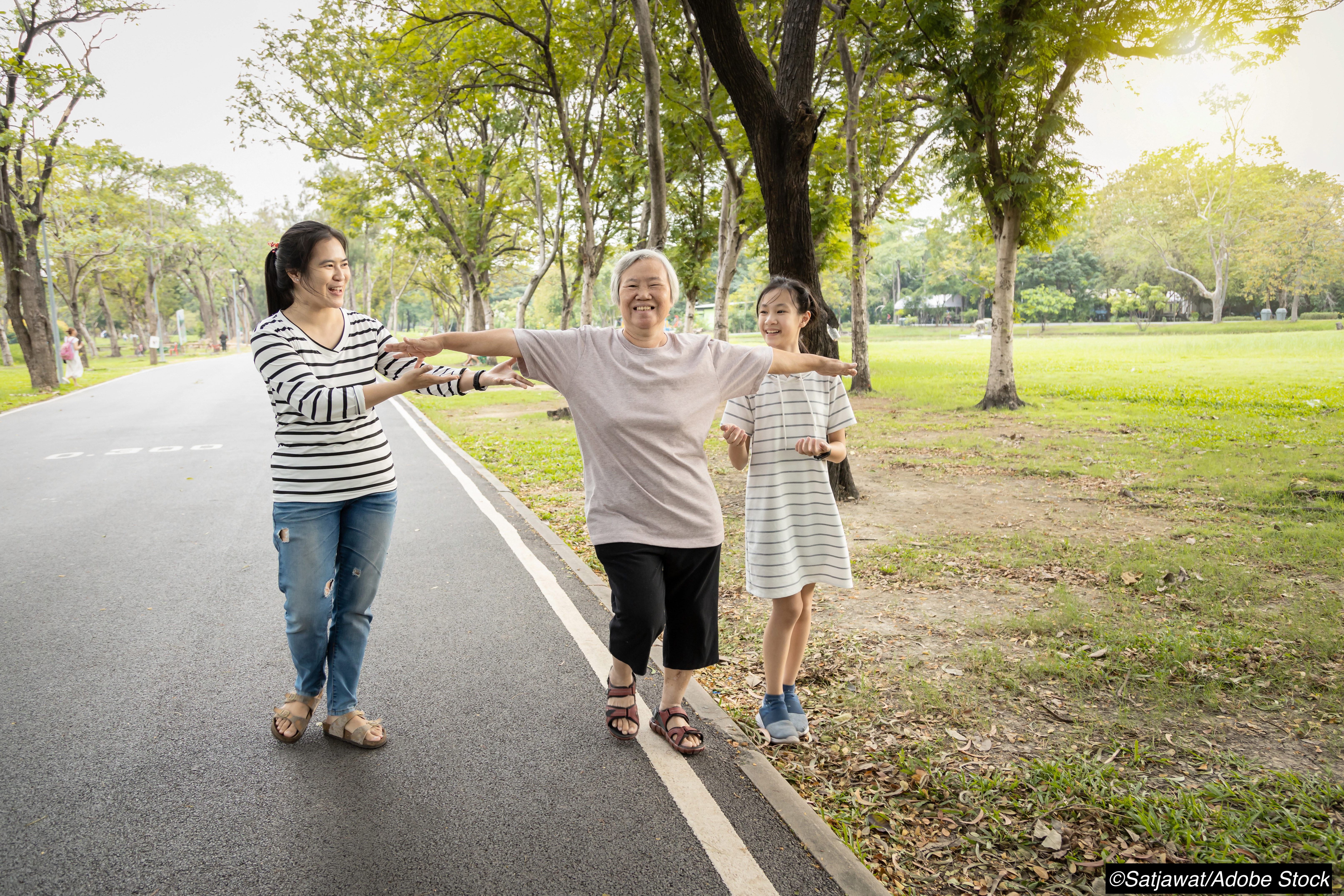 The key to improving physical function in older patients hospitalized with acute heart failure is to focus on mobility, not just simply on standard cardiac rehab, according to results from the REHAB-HF trial.

The multicenter, randomized, controlled trial tested a 12-week rehabilitation program that focused on mobility, balance, strength, and endurance and initiated during hospitalization before being continued post-discharge in an outpatient facility and in the patient’s home.

After three months, the intervention group patients (n=175) had significantly better physical performance scores than control patients (n=174), as well as a lower rate of rehospitalization, although that difference did not reach statistical significance, said Dalane M. Kitzman, MD, professor of cardiovascular medicine and geriatrics/gerontology at Wake Forest School of Medicine in Winston-Salem, North Carolina. Kitzman presented results of the REHAB-HF trial as a late-breaking clinical trial at ACC.21. the virtual meeting of the American College of Cardiology, and the findings were simultaneously published online by The New England Journal of Medicine.

Kitzman said that at baseline, almost all the patients (97%) were “frail or prefrail,” so they already had lower physical functioning due to age and chronic heart failure. As their heart failure worsened, physical function—which can also be exacerbated by the hospital experience—deteriorated further.

When he and his colleagues are treating heart failure patients, they are focused on outcomes, “and outcomes are often disappointing. But I’ve come to realize that we are often overlooking a major factor that contributes to outcome: physical dysfunction. And we can’t address physical dysfunction in these patients by simply more time on the treadmill,” Kitzman said during an ACC press briefing.

For example, he said he had not really considered the importance of balance, yet balance is an essential part of mobility. “Now I know that balance needs to be carefully assessed by initially asking the patient to stand with feet together and then at different separations,” he explained when asked for specific examples of the types of assessments that would be appropriate.

He and his colleagues initially conducted a small pilot study to test ways to overcome this multi-domain dysfunction, and, based on that pilot, they designed the REHAB-HF intervention to correct deficits in balance, mobility, and strength.

“After adjustment for the baseline Short Physical Performance Battery score and other baseline characteristics, the least-squares mean (±SE) score on the Short Physical Performance Battery at 3 months was 8.3±0.2 in the intervention group and 6.9±0.2 in the control group (mean between-group difference, 1.5; 95% confidence interval [CI], 0.9 to 2.0; P<0.001).”

There were 21 deaths in the intervention group and 16 in the control group.

In an editorial published with the paper, Stefan D. Anker, MD, PhD, of the Berlin Institute of Health Center for Regenerative Therapies, and the German Center for Cardiovascular Research, and Andrew J.S. Coats, DM, of the Faculty of Medicine, University of Warwick, Coventry, United Kingdom, said the REHAB-HF results were convincing in terms of domains measured and magnitude of benefit.

“The Short Physical Performance Battery is a standardized test that is used to assess lower-body muscle function and control in elderly persons. A score below 10 has been shown to be predictive of an increased risk of death in the general population (in this trial, the baseline score was 6). Although the use of this test in trials in heart failure is unusual, it is very relevant for this cohort of elderly, frail patients with acute heart failure. The size of the treatment effect is impressive. The observed treatment-induced effect in this trial — a mean between-group difference in the overall score of 1.5 points (P<0.001) — compares very favorably with previously reported estimates of 0.27 to 0.55 points (indicating a small meaningful difference) and 0.99 to 1.34 points (indicating a substantial difference). Similarly, the between-group differences seen in 6-minute walk distance (34 m) and gait speed (0.12 m/sec) are clinically meaningful and sizable.”

Likewise, there were observed benefits in measures of quality of life, depression, and a “possible effect on falls (odds ratio for ≥1 fall, 0.67; 95% CI, 0.42 to 1.06),” was intriguing, Anker and Coats wrote. But the lack of mortality or rehospitalization rates were cited as limitations.

“The study was not large enough to really look at clinical events. But patient preference surveys show that older patients often value improved function and quality of life independently of rehospitalization and death,” Kitzman said. “By improving quality of life and physical functioning, the patient feels better, which is a positive outcome for patients.”