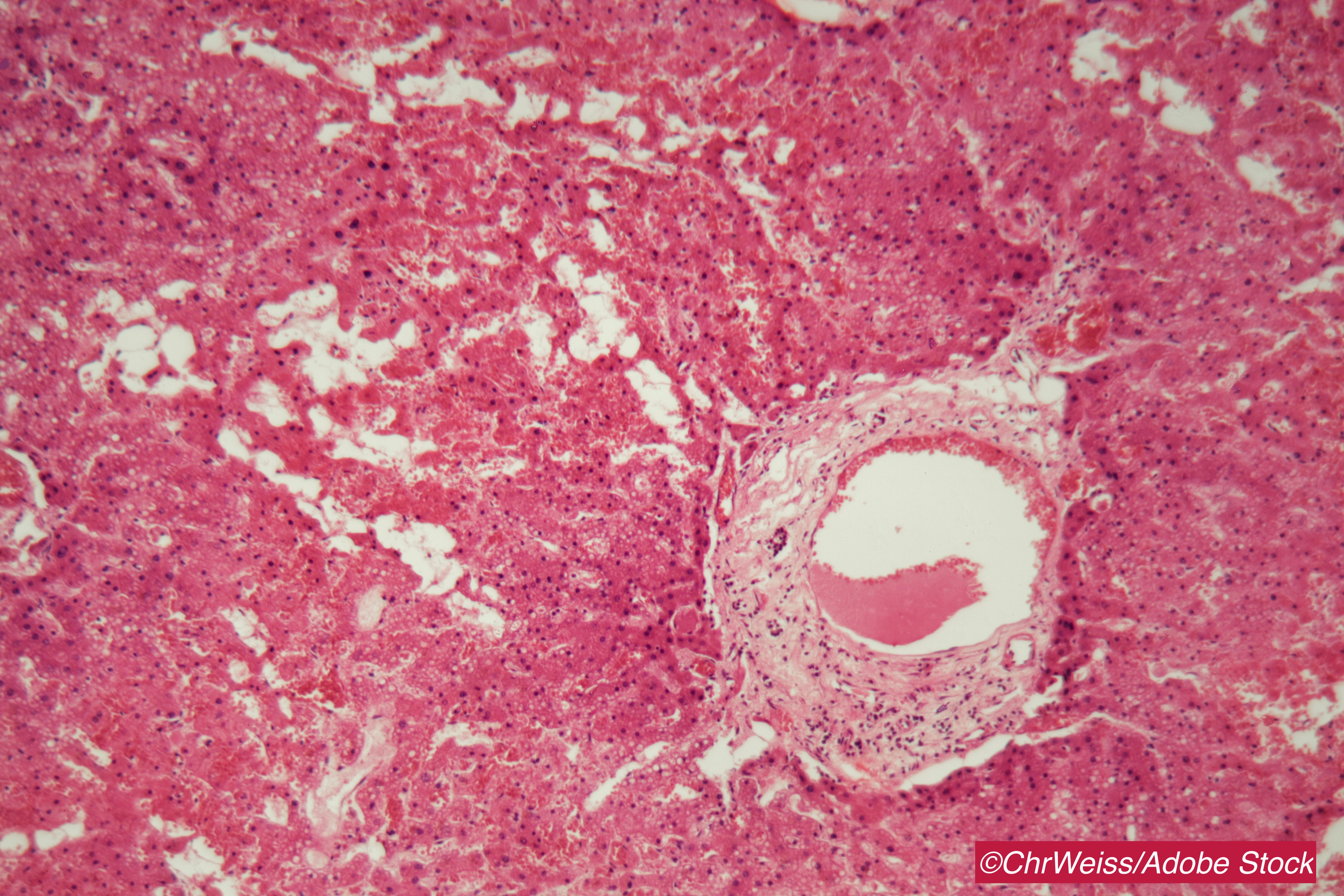 The results of the ANDROMEDA trial, which tested a combination of agents approved for treatment of multiple myeloma in patients newly diagnosed with systemic immunoglobulin light-chain amyloidosis, suggested that the addition of daratumumab to bortezomib, cyclophosphamide, and dexamethasone improves complete hematologic response and protects major organ deterioration.

Complete hematologic response was achieved in 52.3% of the daratumumab-based therapy group versus 18.1% in the control group (bortezomib/cyclophosphamide/dexamethasone alone) for a relative-risk ratio of 2.9 (95% CI 2.1-4.1, P<0.001) Efstathios Kastritis, MD of the Department of Clinical Therapeutics, National and Kapodistrian University of Athens, School of Medicine, Athens, Greece, and co-investigators reported in The New England Journal of Medicine.

“Recently the criteria for complete response were updated by the International Society of Amyloidosis, and when the results are calculated using those new criteria, the daratumumab group still achieved a significantly greater level of complete response—54.4% versus 26.9% relative-risk ratio of 2.0 (95% CI, 1.5-2.6; odds ratio, 3.1; 95% CI, 2.1-4.8; P<0.001 for both comparisons),” they wrote.

Immunoglobulin light-chain amyloidosis is frequently lethal, and its diagnosis is often delayed. A key factor in improving outcome is the rapidity and depth of hematologic response, a consideration that led Kastritis and colleagues to test the addition of daratumumab, a human IgG-k monoclonal antibody that targets CD38, in these patients. “Daratumumab has a direct antitumor and immunomodulatory mechanism, with demonstrated efficacy as monotherapy or in combination with standard-of-care regimens for multiple myeloma.”

Both treatment groups received 6 cycles of bortezomib, cyclophosphamide, and dexamethasone, but patients in the daratumumab arm also received daratumumab (subcutaneous) followed by daratumumab monotherapy every four weeks for up to 24 cycles.

The median follow-up was 11.4 months, and the primary endpoint was completed hematologic response.

“The safety profiles of daratumumab and bortezomib, cyclophosphamide, and dexamethasone in this trial were consistent with their known safety profiles and the underlying disease,” Kastritis and colleagues wrote. “As in previous trials of daratumumab involving patients with multiple myeloma, an increase in hematologic adverse events and infections was observed. Peripheral neuropathy was more frequent in the daratumumab group than in the control group, but the incidence of grade 3 or 4 peripheral sensory neuropathy was low and similar in the two groups.”

Overall, Kastritis and colleagues concluded that the addition of daratumumab to the standard therapy regimen resulted in significantly better outcomes.

The study was supported by Janssen Research and Development.