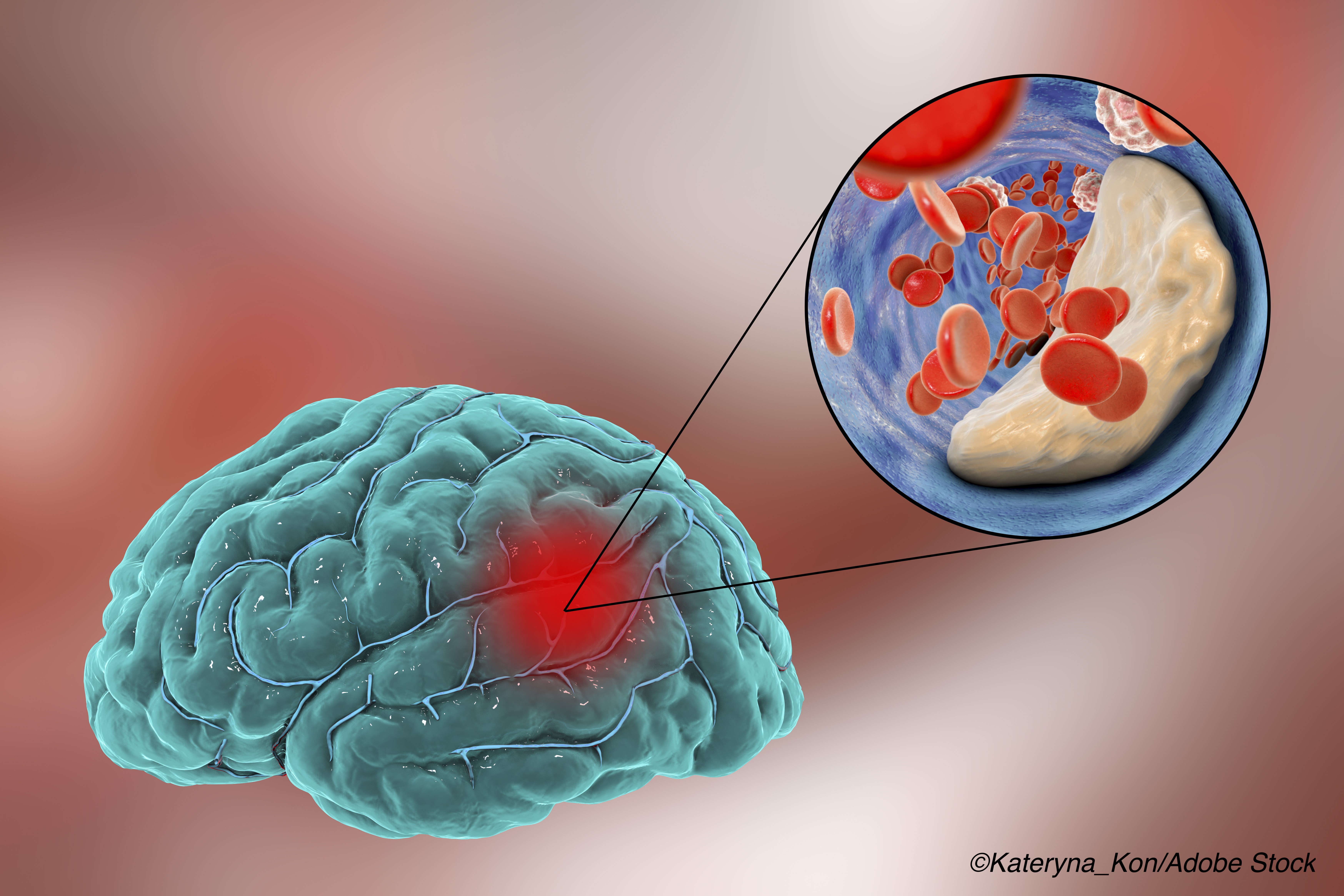 Guldelines recommend determining cause of initial stroke, lifestyle adjustments, and treatment according to stroke etiology

Each year in the U.S., nearly 800,000 individuals experience a stroke and approximately 240,000 suffer a TIA. Further, 87% of the strokes are ischemic, Dawn O. Kleindorfer, MD, FAHA, chair of the guideline writing group, and colleagues explained in the AHA journal Stroke.

In recent years, rates of recurrent stroke or TIA have plummeted as secondary prevention strategies improved. Annual stroke recurrence dropped from 8.7% in the 1960s to 5.0% in the 2000s, largely due to improved blood pressure (BP) control and antiplatelet therapy, according to a meta-analysis—but many risk factors for recurrent stroke are poorly managed among survivors.

The new “2021 Guideline for the Prevention of Stroke in Patients with Stroke and Transient Ischemic Attack” is an update to the 2014 recommendations from AHA/ASA, also published in Stroke.

A new addition to the recommendations for this population is a diagnostic evaluation to identify the cause of first stroke or TIA, “with testing completed or underway within 48 hours of onset of stroke symptoms,” the guideline authors wrote, adding that this will allow health care professionals to apply recommendations according to the etiologic subtype of stroke/TIA. Diagnostic recommendations include:

“The overwhelming majority of strokes can be prevented through BP control, a healthy diet, regular physical activity, and smoking cessation,” the guideline authors noted, adding that BP, diet, physical inactivity, smoking, and abdominal obesity accounted for 82%-90% of the population-attributable risk for ischemic and hemorrhagic stroke identified in the INTERSTROKE study.

Beyond lifestyle adjustments, the new guidelines also included several recommendations for health care professionals to manage patients with past stroke/TIA.

In particular, Kleindorfer and colleagues wrote that antithrombotic therapy, including antiplatelet or anticoagulant agents, “is recommended for nearly all patients without contraindications.” However, they added that combination treatment with both antiplatelets and anticoagulation is typically not indicated for secondary stroke prevention. Dual antiplatelet therapy is not recommended long-term and is only recommended for short-term treatment in very specific patients, including those with “early arriving minor stroke and high-risk [TIA] or severe symptomatic intracranial stenosis.”

The guideline authors also recommended against treatment with anticoagulants or ticagrelor in patients with embolic stroke of uncertain source, as it was found to be of no benefit.

Kleindorfer reported a significant research grant from the National Institutes of Health during the conduct of the study.