AHA: Can HF Clinical Practice Keep Pace with the Evidence? 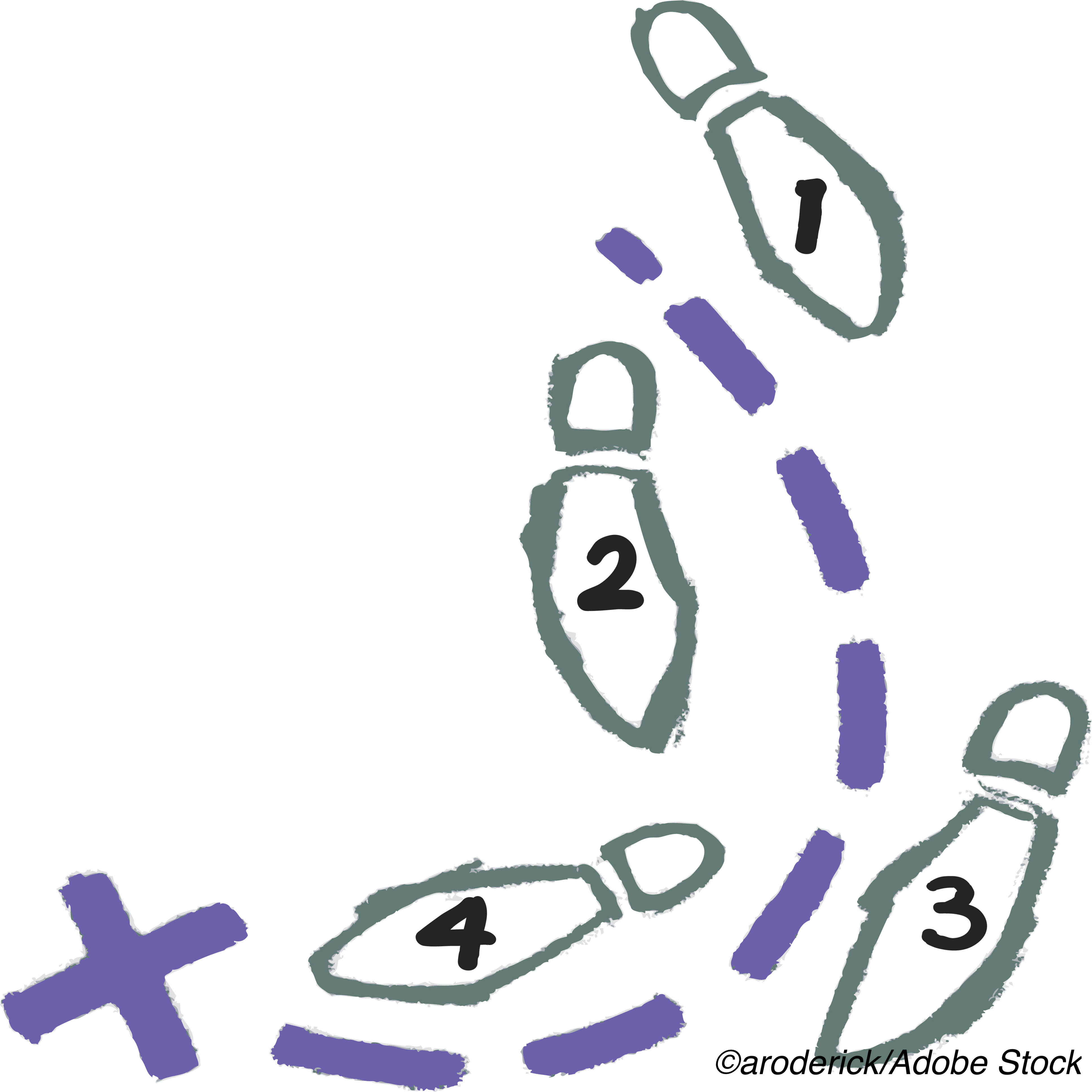 Practicing evidence-based medicine can be difficult when the evidence keeps coming at a fast and furious pace, which may be a factor in the ongoing disconnect between “evidence” and “practice” in the clinical management of heart failure.

The latest confirmation of this conundrum comes from a study by Muthiah Vaduganathan, MD, MPH, of the Division of Cardiovascular Medicine at Brigham and Women’s Hospital in Boston and colleagues, which was published online in JAMA Cardiologyand presented at the American Heart Association’s virtual Scientific Sessions 2020.

“Despite accelerating scientific discoveries, few patients with heart failure are being treated with the best available treatment options in 2020,” Vaduganathan said in a prepared statement.

He was specifically addressing use of SGLT2 inhibitors (SGLT2i) to treat heart failure with reduced ejection fraction (HFrEF), but the problem is also seen when one considers use of angiotensin receptor-neprilysin inhibitors (ARNI). The benefit of SGLT2i has been demonstrated in a spate of randomized controlled trials beginning with DAPA-HF, which was initially reported at the European Society of Cardiology in August, 2019, and more recently with the EMPEROR-Reduced trial reported in October at the 2020 meeting of the Heart Failure Society of America, with more positive results for SGLT2i agents being reported almost monthly.

The evidence for ARNI in HFrEF goes back to PARADIGM-HF, which was reported at ESC 2014 and led to sacubitril/valsartan’s approval for HFrEF treatment in July 2015, yet ARNI remains consistently under-prescribed by primary care physicians managing heart failure patients.

Dapagliflozin was already approved for treatment of type 2 diabetes when the DAPA-HF findings were reported, and many heart failure specialists began adding it to their treatment regimens. By early 2020, SGLT2i was being referred to as a “foundational treatment,” and the FDA added a heart failure indication on dapagliflozin’s label in May 2020.

“Optimal implementation of SGLT-2 inhibitors alongside other effective disease-modifying therapies could meaningfully extend patient survival. However, prior data have revealed large gaps in translating clinical trial findings to practice, such that evidence-based therapies are slowly and infrequently adopted,” Vaduganathan and colleagues wrote.

To tackle the issue head-on, the researchers sought to determine how generalizable evidence supporting use of SGLT2i is to heart failure patients currently receiving treatment — in other words, should these patients be taking an SGLT2i along with their current therapies?

They designed a cohort study, dubbed TRANSLATE-HF, working with the American Heart Association’s “Get With the Guidelines-Heart Failure Registry” (GWTG-HF) that “included 154,714 patients with HFrEF (left ventricular ejection fraction ≤40%) hospitalized at 406 sites.” The patients all were hospitalized between Jan. 1, 2014 and Sept. 30, 2019. They sought to match patients to the FDA label, “which excluded patients with an estimated glomerular filtration rate [eGFR] <30mL/min/1.73 m2, those undergoing dialysis, and those with type 1 diabetes.”

The outcome measure was the proportion of patients who would be eligible for SGLT2i treatment based on the FDA label.

What they discovered was eye-opening: “more than 80% would be eligible” Vaduganathan said.

“These data from a large, contemporary U.S. registry of patients hospitalized with heart failure suggest that 4 of 5 patients with HFrEF (with or without type 2 diabetes) would be candidates for initiation of dapagliflozin, supporting its broad generalizability to U.S. clinical practice,” they added.

However, that “4 of 5 patients” may be a difficult bar for clinicians, as Vaduganathan acknowledged.

“In contrast with the use of background HFrEF therapies in the DAPA-HF trial population, these data from GWTG-HF highlight major gaps in even well-established components of guideline-directed medical therapy by the time of hospital discharge in clinical practice. For instance, in GWTG-HF, only one-third of participants were treated with mineralocorticoid receptor antagonists. Several reasons may underlie these therapeutic differences in this contemporary trial and registry. First, some of these treatment gaps (such as the discrepancy in mineralocorticoid receptor antagonist use) may reflect DAPA-HF being an international trial with much lower mineralocorticoid receptor antagonist use in North America than in other regions of the world. Higher relative use of implantable cardioverter-defibrillators in the U.S. compared with other global settings may similarly explain higher use in GWTG-HF. Second, higher rates of electrolyte abnormalities and kidney dysfunction may preclude optimization prior to hospital discharge, which may have affected the use of renin-angiotensin-aldosterone system inhibitors. Finally, lower use of sacubitril-valsartan may in part be associated with its more recent integration in focused US clinical practice guidelines in 2016 and 2017,” the researchers wrote.

The flip-side, Vaduganathan noted, is that the analysis of GWTG-HF registry data revealed this promising factoid: “Despite underuse of effective therapies, on average, patients with HFrEF in GWTG-HF are discharged on 5 cardiometabolic therapies.”