AHA: No Benefit for Omega-3 in STRENGTH Trial 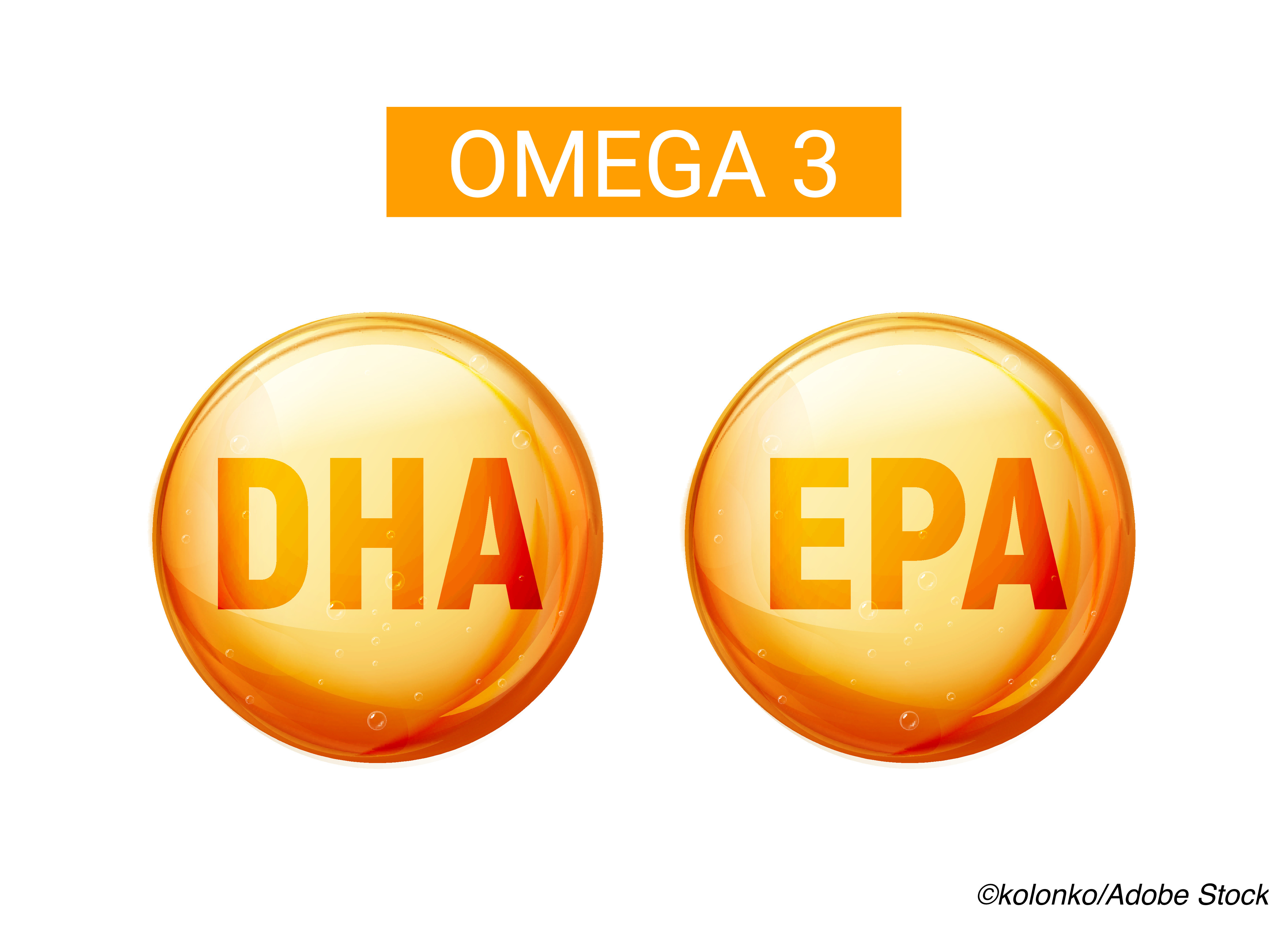 Omega-3 benefit may depend on the comparator used

A daily dose of a novel omega-3 carboxylic acid (EPA+DHA) compound did not reduce the risk of heart attacks, stroke, revascularization (stenting or bypass surgery), hospitalization for unstable angina, or cardiovascular death compared to a daily dose of corn oil, according to findings from the STRENGTH trial.

The results stand in stark contrast to the positive results from the REDUCE-IT trial, which reported a reduction in cardiovascular events—including death—for icosapent ethyl, an EPA ethyl ester. The results of REDUCE-IT led to the FDA approval of icosapent ethyl (Vescepa) for secondary prevention in adults with elevated triglycerides.

One likely explanation can be found in the design of the two trials, according to A. Michael Lincoff, MD, director of the Cleveland Clinic Coordinating Center for Clinical Research and vice-chairman for research in the Clinic’s division of cardiovascular medicine.

The STRENGTH trial “deliberately chose corn oil as its comparator because it has a neutral effect on the clinical parameters, whereas mineral oil has a negative effect,” Lincoff said — REDUCE-IT, as well as other earlier trials that demonstrated benefits of omega-3 compounds, used mineral oil. Additionally, “REDUCE-IT enrolled more patients with established CAD.”

Lincoff reported results of the STRENGTH trial at the American Heart Association’s virtual Scientific Sessions 2020 as a late-breaking clinical trial.

The STRENGTH trial recruited 13,078 statin-treated patients who were at high risk for CV events with triglycerides 180-500 mg/dL, and HDL <42 mg/dL (men) or <47 mg/dL (women). The patients were enrolled between October 2014 and June 2017. Participants were randomized to 4 g of omega-3 CA (Epanova®) or identical corn oil placebo.

“Despite the Covid-19 epidemic, we were able to achieve vital status in 99.8% of patients,” he said. “There were little differences in LDL or HDL. There was a 20% reduction in the hs-CRP marker of inflammation and a 19% reduction in triglycerides.” Plasma and red blood cell EPA and DHA were also increased.

A greater concern, Lincoff said, was the increased risk of new onset atrial fibrillation — roughly 70% increase in relative risk — which was seen in STRENGTH “and in all omega-3 trials.”

Asked if he is currently prescribing omega-3 compounds for his patients, Lincoff told BreakingMED, “I am not, generally, but would consider for a subset of patients with elevated triglycerides not controlled by other therapies.” He also said that patients put on omega-3 treatment “should be warned about the risk of atrial fibrillation.” TAVR Volumes in the U.S. Have Risen Each Year Since 2011

For frail elderly after heart attack, meds may prolong life but impact function