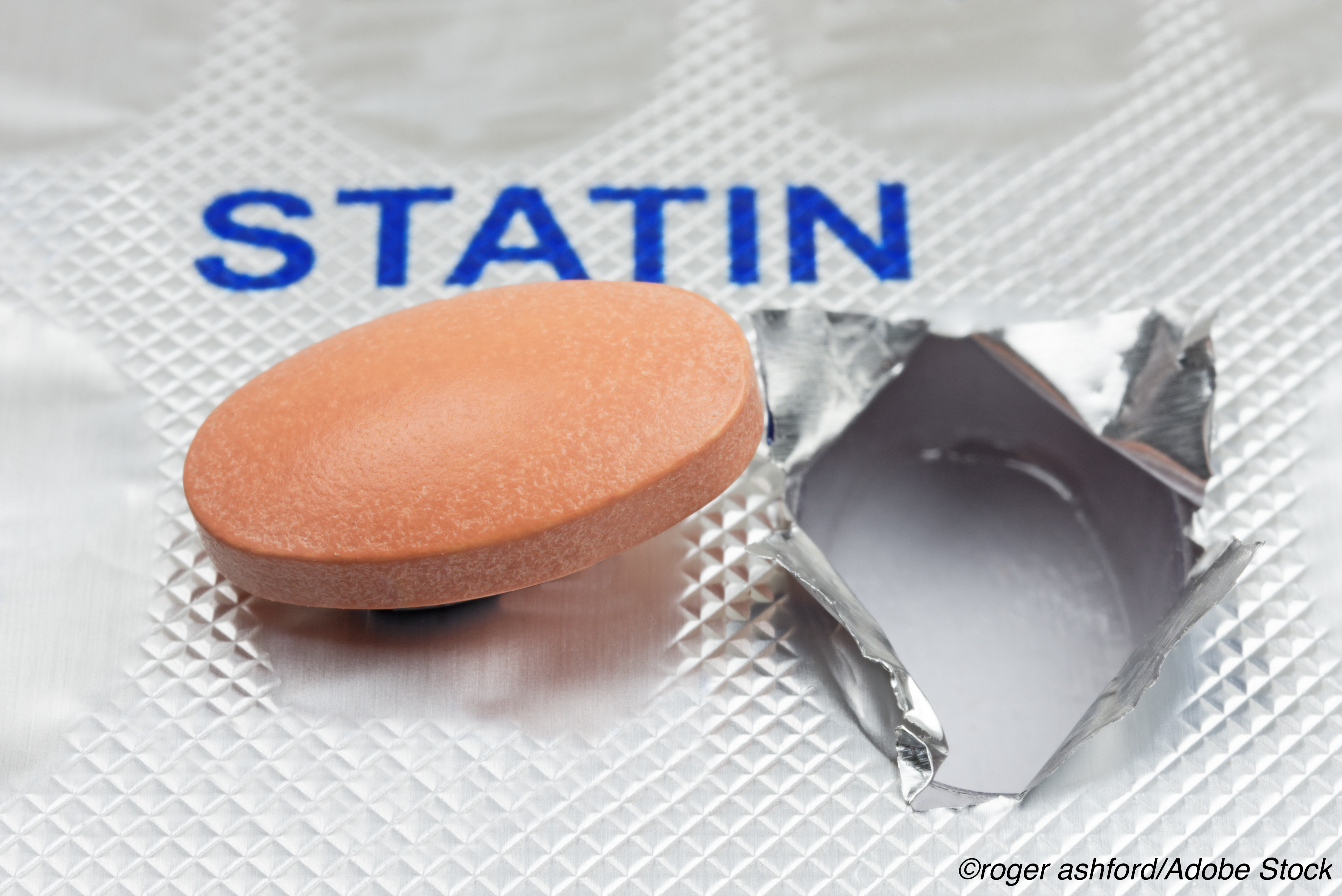 ’It’s the tablet,’ not the drug

Any clinician who has prescribed statin therapy is likely to encounter a subset of patients who report side-effects, and often those patients will be tried on a different statin; however, the end result may still be that the patient is characterized as unable to tolerate statins.

But what if switching statins actually just increases the likelihood of statin failure? What if the very real side-effects reported by the patient are caused by a “nocebo” effect rather than the statin itself?

That is question that James P. Howard, PhD, of Imperial College London, and colleagues investigated in an “N of 1” study reported as a late-breaking clinical trial at the American Heart Association’s virtual Scientific Sessions 2020 — their findings were also published as correspondence in The New England Journal of Medicine.

In clinical practice, Howard explained at an AHA press briefing, more than half of patients abandon statins completely within two years of starting due to side-effects. “And yet, in placebo-controlled trials, no more people stop taking statins than stop taking placebos,” he said. “So, we designed a study to solve this contradiction… The key question is: why is this happening?”

They thought they could answer that question with a very simple trial design: participants would be given 12 bottles—one a month for 12 months. Four of the bottles contained statin tablets, four contained matched placebos, and four were empty.

“They took these in a specified randomized order one per month for a year. And each day, they used a smartphone to rate on a scale of 0 to 100 how severe their symptoms were,” Howard said. Patients were told that, at the end of the year, they would receive their 12-month data that would be arranged showing the level of symptoms by month and the corresponding treatment for that month, i.e. statin, placebo, or no treatment (empty bottle).

There was, Howard said, no significant difference in side-effects reported between months on statins and months on placebo, but in both cases there was a difference when compared to months when no tablets were taken: “90% of the symptom burden elicited by a statin was also elicited by a placebo,” they found.

The side-effects, Howard said, were triggered by the act of taking the tablet — not by the content of the tablet.

Each of the patients had these findings explained in detail, and six months after the end of the trial about half of the participants had resumed statin therapy.

So, what is the take-home message?

Also, the current practice of either reducing dose or trying another statin is probably doomed to fail, “because we are telling patients that, at some point, they are going to experience side-effects again.”

A better approach, he said, might be to try an “N-of-1” study with the patient who reports side-effects.