Allogeneic vs Autologous HSCT for R/R Peripheral T-cell Lymphomas: Which Is Better? 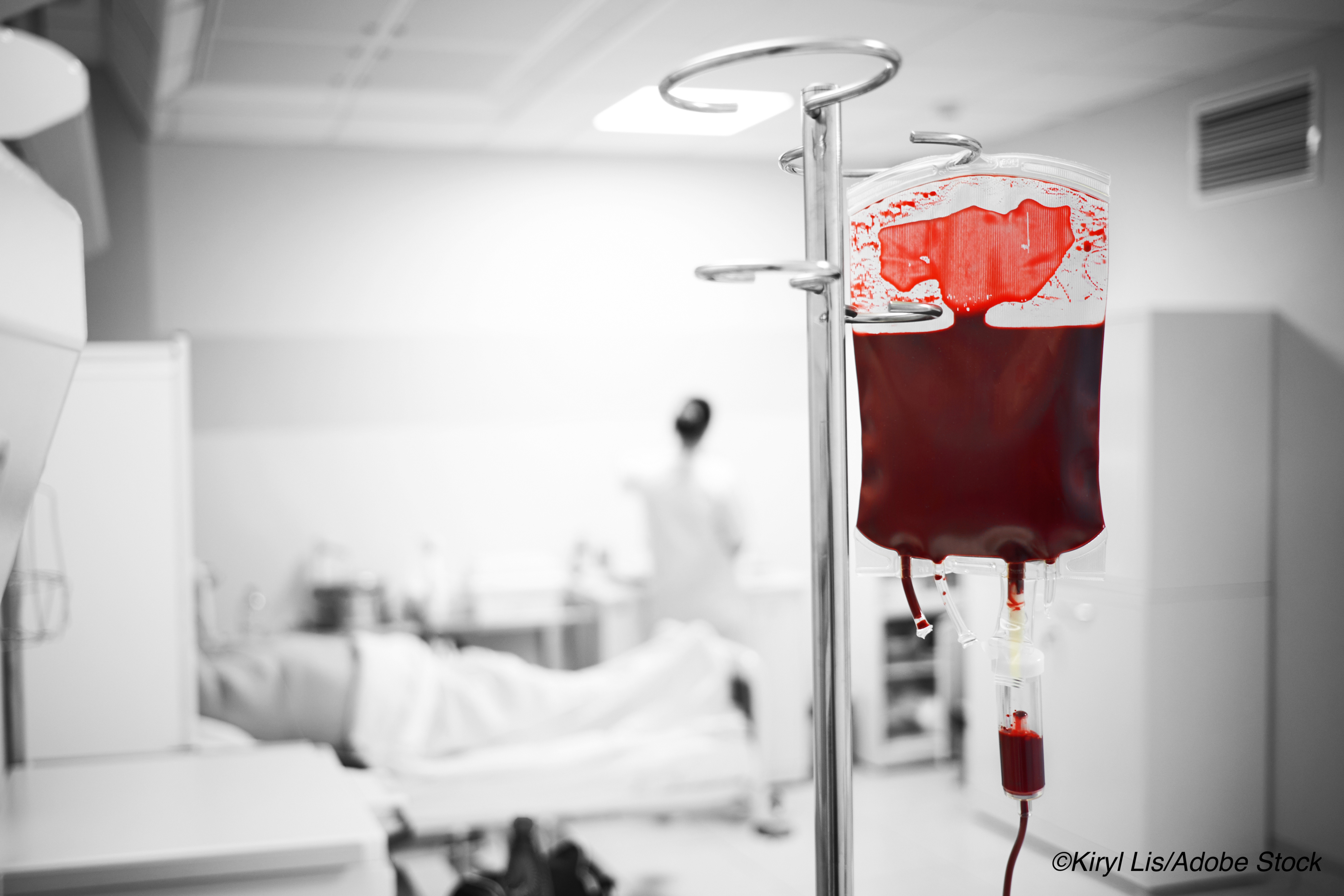 Allogeneic hematopoietic stem cell transplant (HSCT) may be more effective than autologous HSCT for patients with relapsed or refractory peripheral T-cell lymphoma (PTCL), but, it was also associated with a higher incidence of transplantation-related mortality (TRM), according to results published in JAMA Network Open.

Treatment of patients with relapsed/refractory PTCL is challenging, and clinical outcomes are poor, according to researchers led by Jun Du, MD, of the Chinese Academy of Medical Sciences and Peking Union Medical College, Tianjin, People’s Republic of China.

“Given the extremely poor results of current treatments, many researchers have pursued exploratory strategies. Although molecular targeted drugs, such as brentuximab vedotin, provide objective hope for CD30+ PTCL, hematopoietic stem cell transplant (HSCT) continues to be a reasonable option. Currently, the concept of high-dose chemotherapy followed by autologous HSCT during first remission in patients with PTCL has been widely accepted by clinical practitioners. However, the roles of autologous HSCT and allogeneic HSCT in R/R-PTCL remain far more controversial. Although HSCT has certain beneficial effects, adverse events (AEs) will negatively influence survival as well. Therefore, this meta-analysis was performed to compare the efficacy and safety of autologous HSCT vs allogeneic HSCT in R/R-PTCL,” they wrote.

In all, 16 trials assessed three-year overall survival (OS), which was 50% in patients undergoing allogeneic HSCT, compared with 55% in patients who underwent autologous HSCT. Three-year progression-free survival (PFS) was 42% versus 41%, respectively; and three-year TRM was 32% versus 7%.

“The most striking outcome difference between the two transplantation modalities was in the risk of three-year TRM, 7% (95% CI, 2%-23%) and 32% (95% CI, 27%-37%) for autologous HSCT and allogeneic HSCT, respectively. The authors noted that much of the long-term additional risk of allogeneic HSCT was primarily associated with the development of graft-vs-host disease (GVHD) in that population,” they wrote.

Alvarnas and co-authors offered several caveats to these findings, including the need to consider that autologous HSCT is more commonly used in patients in remission, and allogeneic HSCT in patients with relapsed, persistent, or refractory PTCL. Therefore, they stressed, “There are no insights that are generalizable from this study that would lead clinicians to alter their current patient selection paradigms or to clearly demonstrate which approach is globally preferable.”

In addition, they urged caution in interpreting these findings due to the “marked diversity of histological subtypes” among PTCL patients. Clinical factors such as previous treatments and patient responses to such, preexisting comorbidities, and patient fitness must all be considered in the choice of autologous or allogeneic HSCT.

“The data from this meta-analysis provide evidence that for select patients with PTCL, both autologous HSCT and allogeneic HSCT may be a potentially effective approach to treatment. This meta-analysis falls short of providing a rigorous, risk-segmented analysis of which modality is more likely to be most effective for a particular patient. As such, it does not provide a Rosetta Stone for unlocking the secrets of how best to manage this complex, highly clinically diverse set of patients. Despite the incremental insights achieved through this analysis, there is still far to go in identifying the optimal approach for an individual patient with PTCL,” concluded Alvarnas et al.

This study was funded by a grant from the Central Subordinate University Basic Scientific Research Foundation of China to Du.

Alvarnas reported no conflicts of interest.