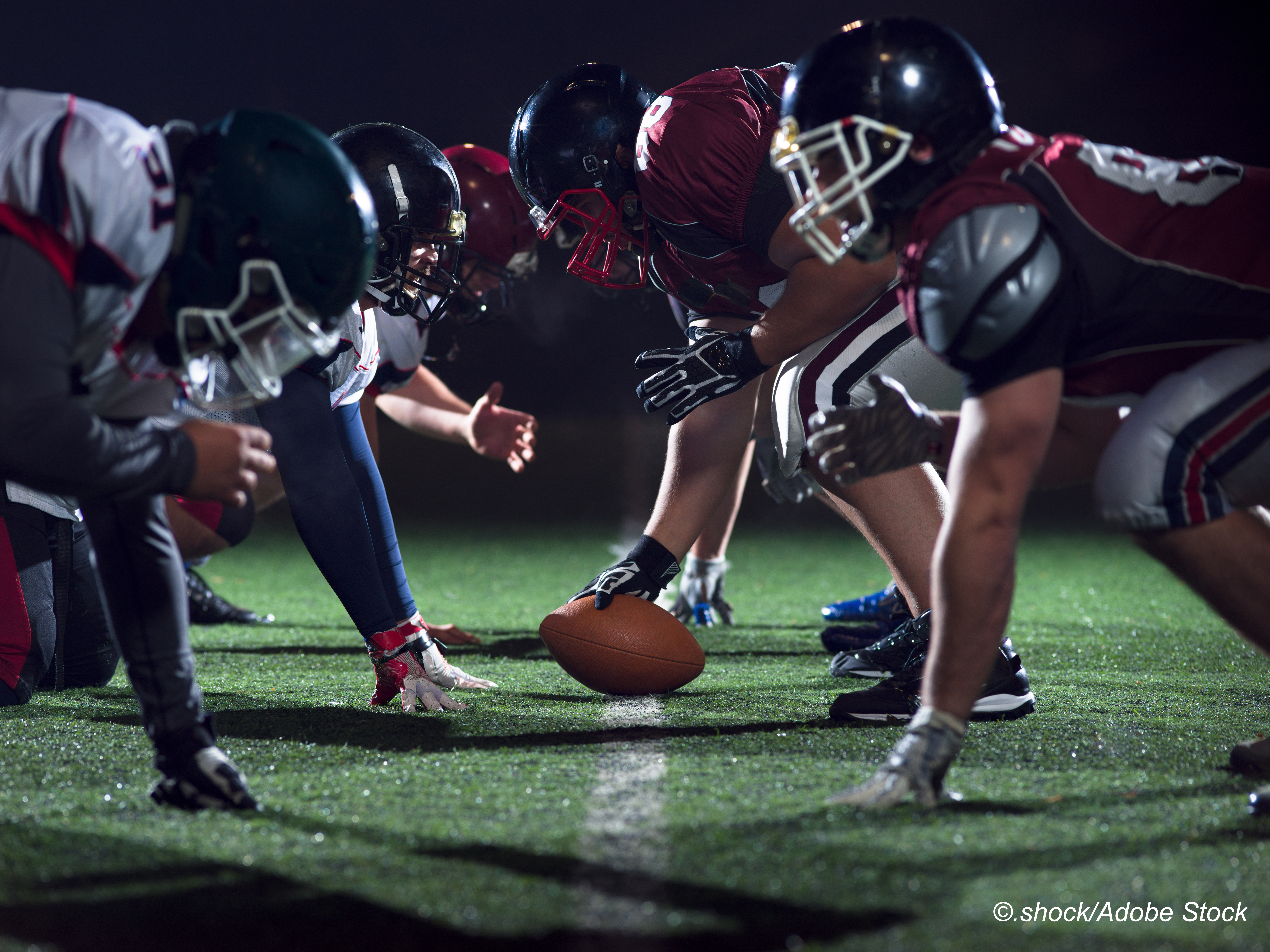 Players diagnosed with ALS had longer NFL careers than players without ALS, with an average career duration of 7.0 versus 4.5 years (OR 1.2, 95% CI 1.1-1.3), the researchers said in JAMA Network Open.

“In this cohort study of all 19,423 NFL athletes who debuted between 1960 and 2019 and played at least one professional game, the athletes had nearly four times higher incidence and mortality rates of ALS compared with the U.S. male population, adjusting for age and race,” Daneshvar and colleagues wrote. “Among these athletes, those with a diagnosis of ALS had played football for approximately 2.5 years longer than those without ALS.”

“The present study is the first, to our knowledge, to report ALS incidence in NFL athletes,” they added. “In addition, by including all athletes who debuted from 1960 through 2019 and who played in at least one NFL game, the present study expands the number of athletes studied by nearly 6-fold. By including a wider range of NFL exposures, the present study is also the first, to our knowledge, to show that greater duration of NFL play is associated with increased ALS rates among NFL athletes.”

“Because ALS is a fatal disease with a typically rapid course, its incidence rate largely approximates mortality,” Daneshvar and colleagues noted.

Previous analyses have reported high rates of ALS and neurodegenerative diseases in former NFL athletes. A 2012 study of 3,439 retired NFL players reported neurodegenerative mortality for the cohort that was three times that of the U.S. general population. For Alzheimer’s disease and ALS, it was four times higher.

In the current study, Daneshvar and co-authors analyzed data for 19,423 former and current NFL players (all men, age range 23-78) over mean follow-up of 30.6 years.

They conducted a nested case-control study using data on all athletes drafted into the NFL since the league’s founding in 1920 maintained in a comprehensive database by Hidden Game Sports/24-7 Baseball. Included athletes were drafted from 1960 through 2019 and played in at least one regular season game professionally. Age at ALS diagnosis and death were identified based on public news reports and obituaries through April 30, 2021, and a diagnosis of ALS at death was matched to National Death Index records.

During followup, 38 players in the included cohort were diagnosed with ALS and there were 28 deaths (23 with a clear cause of death listed). Among those with ALS who died by the time of the study, mean age of ALS diagnosis was 52.5, with death a mean 3.5 years later.

Comparing athletes with and without ALS, no significant differences were seen in BMI at professional debut, race (Asian or other Pacific Islander, Black, White, or other), Pro Bowl status, number of NFL Pro Bowl appearances, NFL Hall of Fame status, or playing position.

The researchers acknowledged that their retrospective study and identification of cases from public records could underestimate the true incidence and mortality of ALS in their cohort.

In addition, “without access to clinical information, it is possible that some of these cases do not truly represent diagnosed ALS; however, this possibility is less likely given the secondary confirmation of 22 of the 23 decedents with a clear underlying cause of death in the national death index records, the short duration between diagnosis and death for most of these athletes, and the similar duration after diagnosis for decedents and those currently alive,” they noted.

Daneshvar had no disclosures.