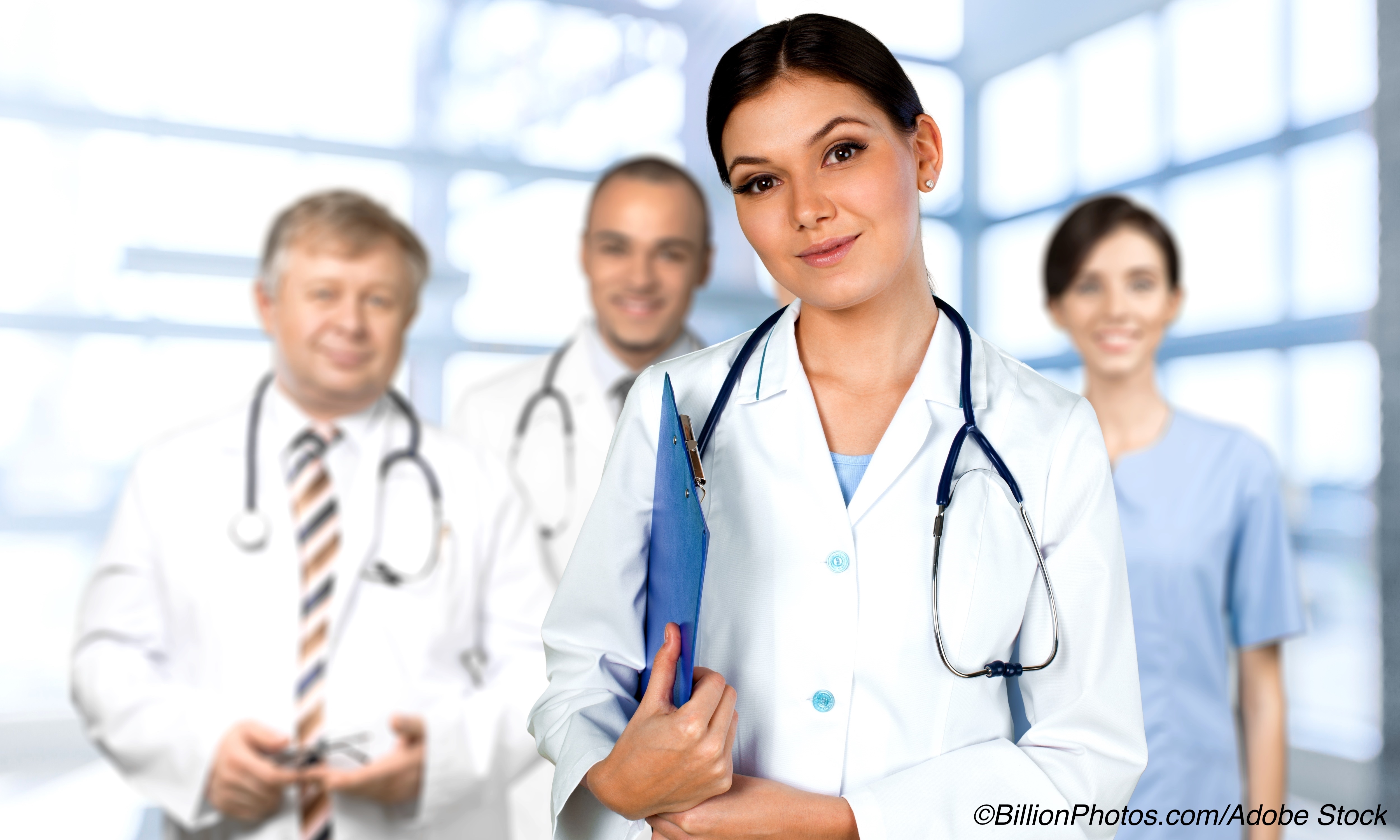 DOs ’deserve to be honored’ for contributions to U.S. medicine

Osteopathic medicine is a distinct branch of medicine that developed alongside allopathic medicine and is “founded on the belief that all systems in the body are interrelated, each working with the other to heal in times of illness,” the organizations explained. “That whole-person approach to care continues today.” The profession has expanded dramatically in the U.S. in recent decades, with a 63% increase in DOs over the last 10 years and a nearly 300% increase over the last 30 years.

This issue recently took the spotlight when President Donald Trump’s physician, himself a DO, had his qualifications questioned by the media when he became the public voice of the president’s fight with Covid-19 in October, according to a report in Kaiser Health News. In their statement, the AMA and AOA noted that former Vice President, and current presidential candidate, Joe Biden also has a DO as his personal physician.

In addition to traditional medical school and comprehensive licensing exams, DOs also undergo training in osteopathic manipulative medicine (OMM), “which is the therapeutic application of manual techniques (i.e. stretching, gentle pressure and resistance) to diagnose, treat and prevent illness or injury,” AMA and AOA pointed out. “OMM can be used to treat arthritis, stress injuries, sports injuries, headaches, and pain in areas such as the lower back, neck, shoulders, and knees. For some patients, it serves as an alternative to opioids or other pharmaceutical treatments.”

The AMA and AOA concluded their statement by suggesting that critics of osteopathic medicine and its practitioners “first learn about the 151,000 osteopathic physicians and medical students who make up this proud profession.”