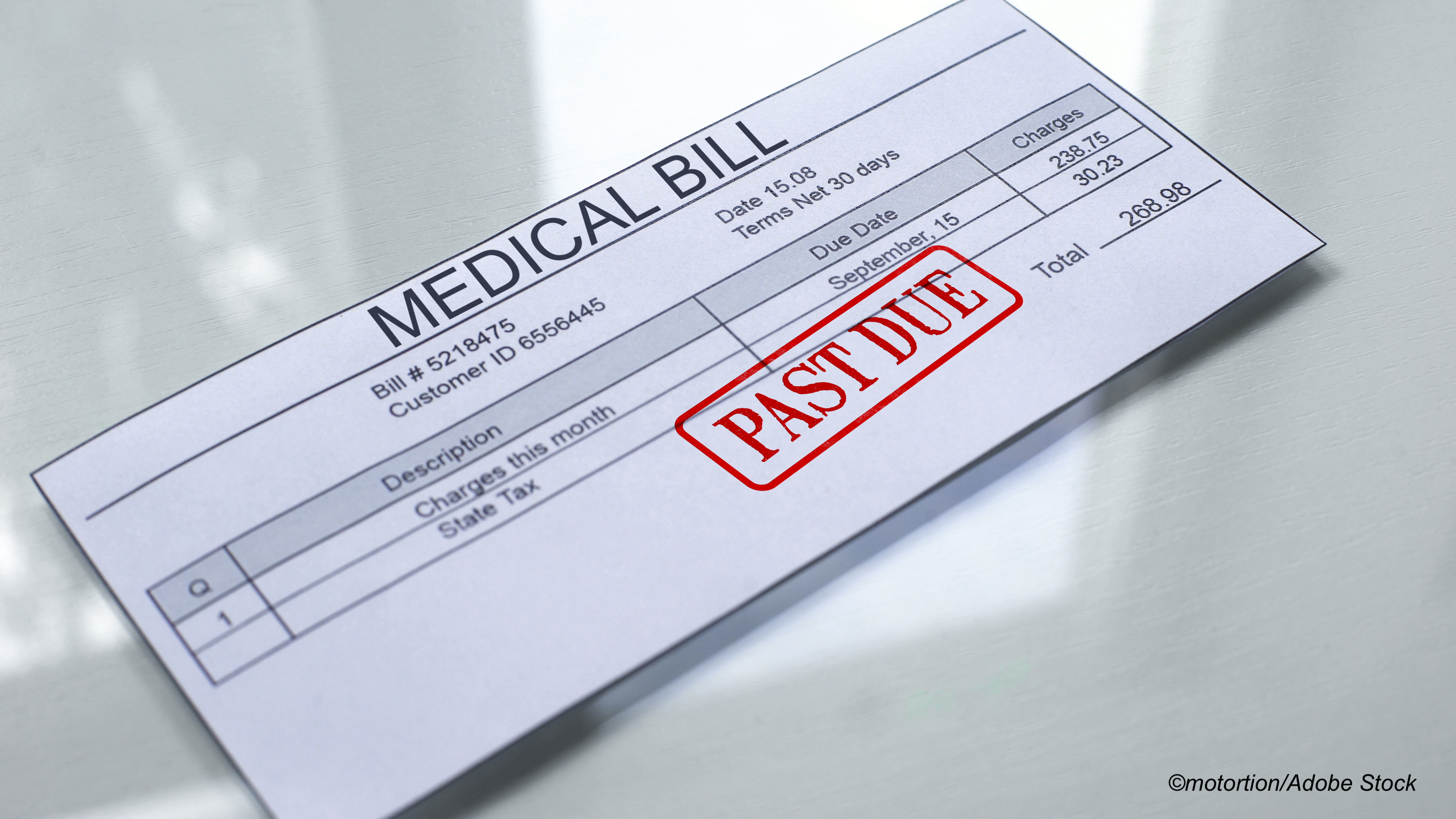 The American Medical Association (AMA) pushed back against the Biden Administration’s latest interim final rule on surprise billing—part of the administration’s No Surprises Act—calling it an “undeserved gift to the insurance industry.”

The AMA’s statement is in reference to a new rule announced by CMS on Sept. 30, the third in a series implementing the No Surprises Act, which “details a process that will take patients out of the middle of payment disputes, provides a transparent process to settle out-of-network (OON) rates between providers and payers, and outlines requirements for health care cost estimates for uninsured (or self-pay) individuals,” CMS explained in a press release. “Other consumer protections in the rule include a payment dispute resolution process for uninsured or self-pay individuals. It also adds protections in the external review process so that individuals with job-based or individual health plans can dispute denied payment for certain claims.”

The new rule, along with the previous rules on consumer protections against surprise bills and collecting data on the air ambulance provider industry, is set to take effect on Jan. 1, 2022.

But according to AMA President Gerald A. Harmon, MD, “The interim final regulation issued late yesterday to implement the No Surprises Act ignores congressional intent and flies in the face of the Biden Administration’s stated concerns about consolidation in the health care marketplace. It disregards the insurance industry’s role in creating the problem of surprise billing at the expense of independent physician practices whose ability to negotiate provider network contracts continues to erode.

“Congress appreciated the negative consequences of national price setting for health care services and spent considerable time and effort developing a robust independent dispute resolution process to maintain market balance and preserve access to care, which the Administration apparently ignored,” Harmon continued. “It also is apparent that the Administration failed to appreciate the importance of creating an accessible and impartial dispute resolution processes as a backstop against even greater insurer abuses.”

The AMA called on the Biden administration to delay the implementation of this particular rule and “allow full evaluation of policies in the interim final regulation that have negative long-term implications for patients and the health care system.”