Physicians’ group says move will result in ’brain drain’ in the U.S.

CHICAGO — The move by the Trump administration stating that international students in the U.S. cannot stay in the country if they are not attending at least one in-person class was met with a swift rebuke.

MIT and Harvard launched a suit to stop the new policy, and the American Medical Association followed by calling the policy “ill-advised” and sening a letter to Acting Secretary Chad Wolf, of the U.S. Department of Homeland Security (DHS), and Matthew Albence, deputy director of U.S. Immigration and Customs Enforcement, urging “the Administration to withdraw its modifications to the temporary exemptions for nonimmigrant students taking online classes due to the pandemic for the Fall 2020 semester, so that medical students seeking to study in the U.S. on an F-1 visas can enter or remain in the country.”

“At a time when physicians are needed in the U.S. more than ever, it is unwise to deter medical professionals from coming to the U.S. now and potentially in the future. Moreover, this modification will likely cause medical students to attend school in other countries leading … to a brain drain as other countries obtain and likely retain the brightest young medical minds from across the world,” the AMA stated in its letter, noting that hundreds of thousands of international medical students would be affected by the new policy.

“According to recent reports, approximately 9 percent of all U.S. colleges and universities are planning to be online-only this fall and 2 percent are still making a determination,” the AMA letter states. “If an academic institution determines that it is in the best interest of the safety of its faculty and students to offer online-only courses in the fall of 2020 as a result of the Covid-19 pandemic, then students on F-1 visas should not be penalized and subsequently deported based on a health and safety decision that a university makes. Additionally, based on the issued modifications, should the student be deported, it is uncertain if the student will be able to enter the U.S. post-Covid-19 to either resume their studies or work in the U.S.

While the AMA implored the administration to reconsider its move, it noted that, should DHS move forward with its plans, “we urge DHS to strongly consider an exemption during the 2020-2021 academic year for those F-1 visa students to attend or currently attending medical school in the U.S.” 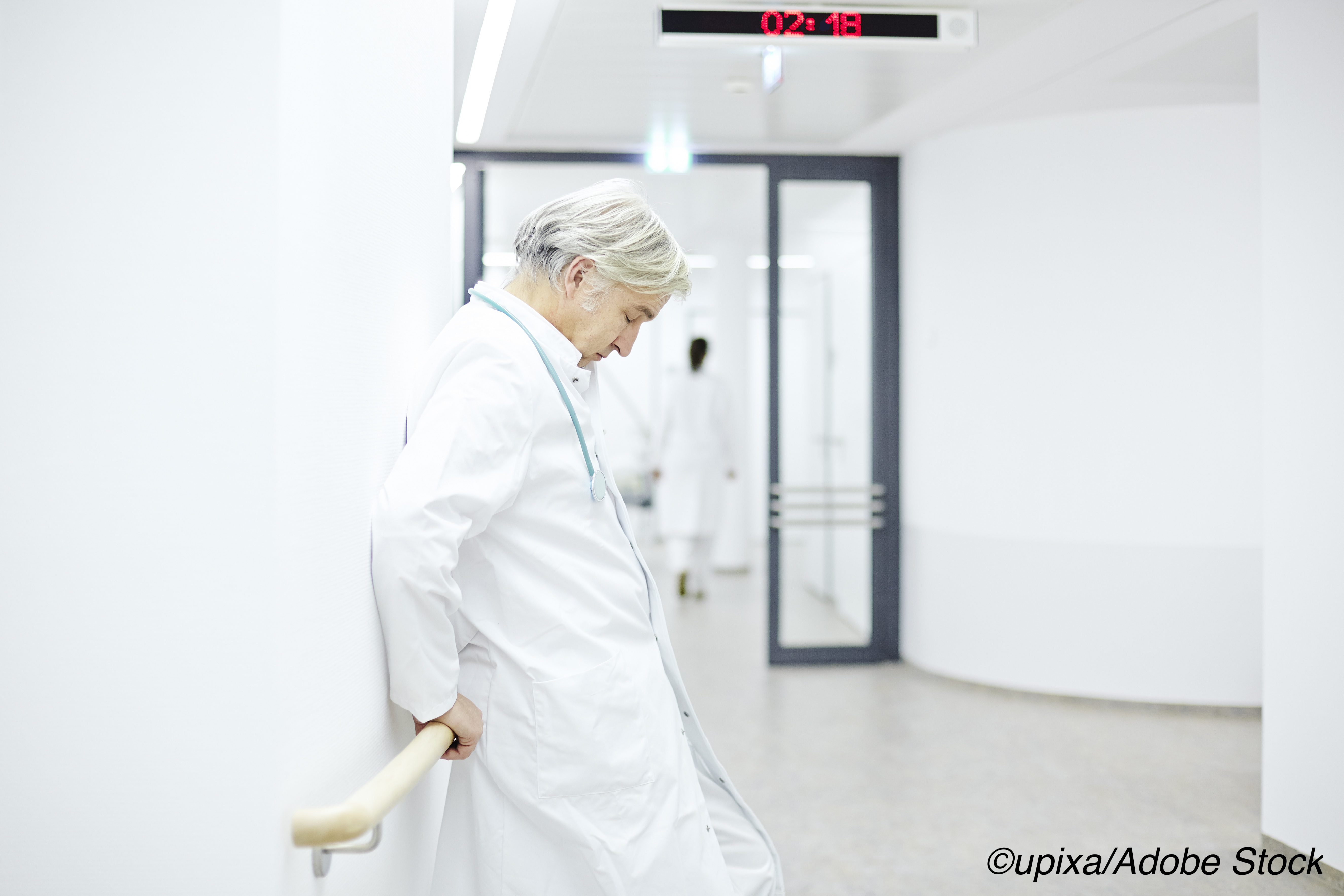 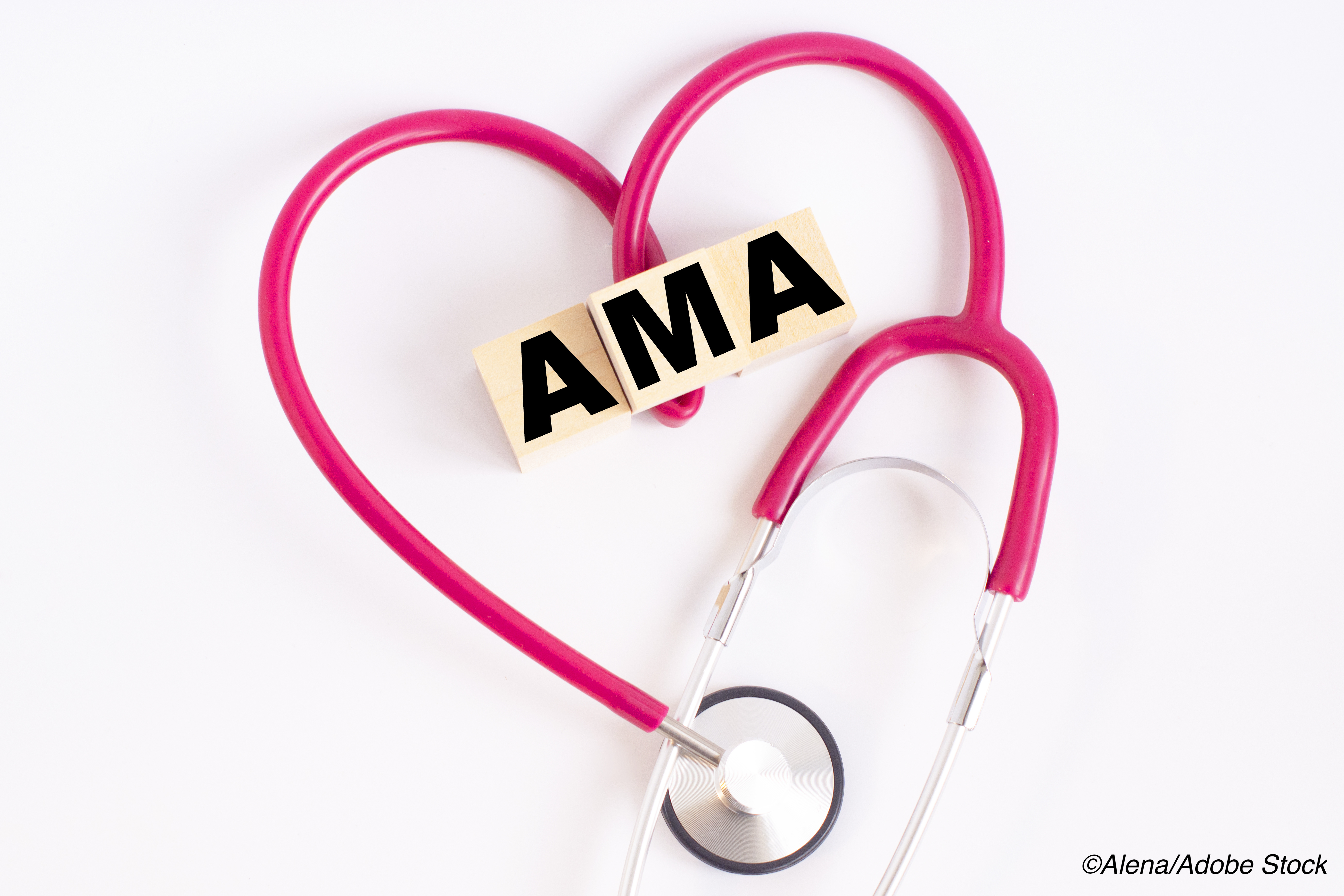