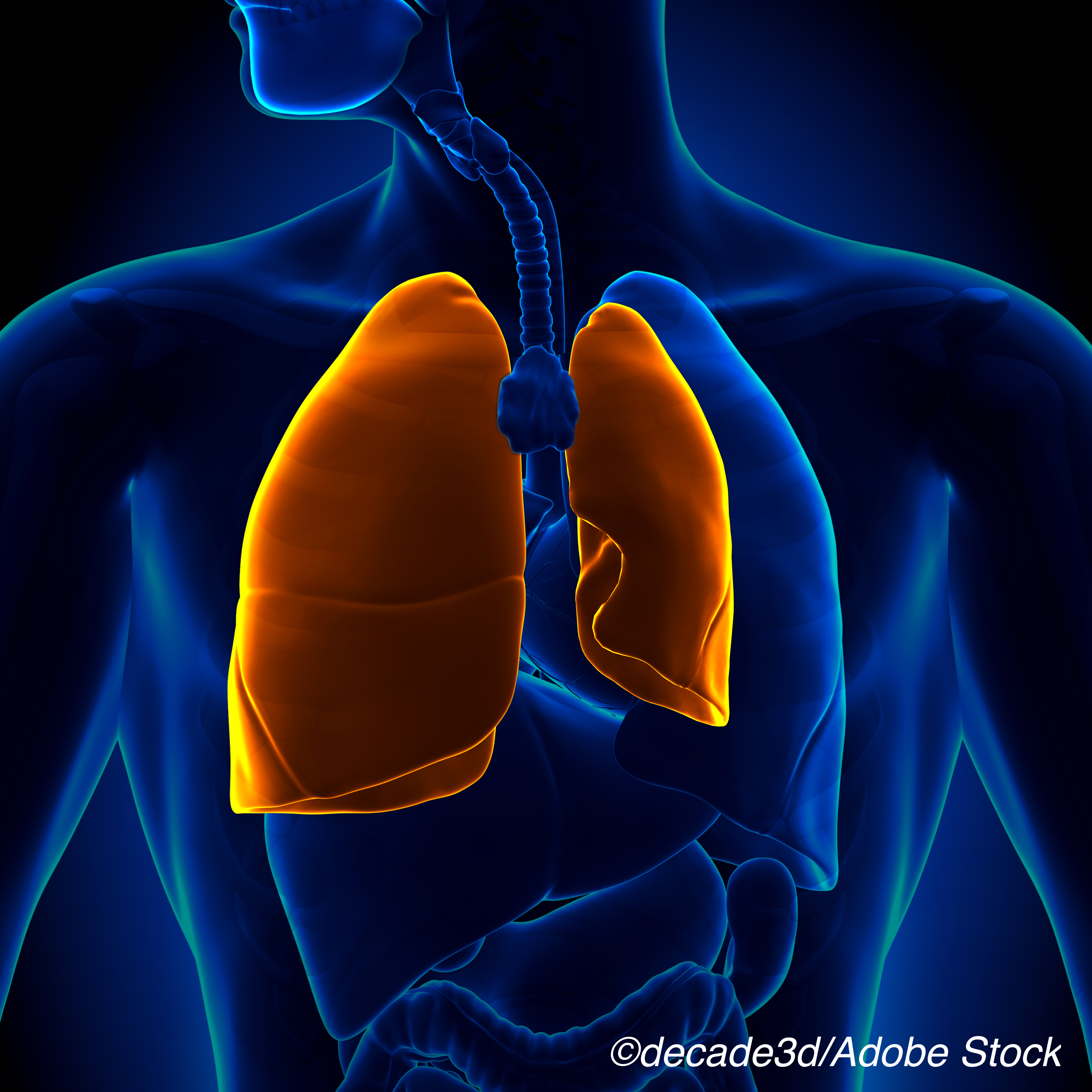 In otherwise healthy patients with collapsed lung of unknown cause, an ambulatory treatment approach proved to be an acceptable alternative to mostly hospital-based treatment strategies in a multicenter, randomized trial.

Patients with primary spontaneous pneumothorax treated with an ambulatory pneumothorax device had significantly shorter hospital stays, compared to conventionally-treated patients, including re-admissions in the first 30 days, researchers reported in the July 4 issue of The Lancet.

The ambulatory group did have significantly more adverse events, which were mostly related to increasing pneumothorax on chest imaging leading to hospital admission and insertion of a chest tube.

“Despite these readmissions, the total number of pleural procedures required and median hospital stay were significantly lower in patients in the ambulatory arm,” wrote researcher Rob Hallifax, of the UK’s Oxford Centre for Respiratory Medicine, and colleagues.

The researchers added that the findings “have important implications for the management of patients with primary spontaneous pneumothorax and “suggest that future guidelines should include an ambulatory treatment option.”

Around 20,000 people each year in the United States and 3,000 in the United Kingdom suffer spontaneous collapsed lung occurring in the absence of trauma or identified underlying lung disease, the researchers wrote.

Both the American College of Chest Physicians and the British Thoracic Society recommend either needle aspiration or chest tube thoracostomy as first-line treatments for large, symptomatic primary spontaneous pneumothorax. Patients treated with chest tubes are typically hospitalized for 4 to 8 days.

“Ambulatory management of patients with primary spontaneous pneumothorax potentially removes the need for long hospital admission by facilitating outpatient treatment,” the researchers wrote. “Reducing the need for chest tubes with bulky underwater systems might allow patients to remain mobile and facilitate early discharge with the device in situ.”

They noted that available ambulatory devices typically incorporate a Heimlich (one-way) valve, which replaces the traditional underwater seal, either by inline attachment to a standard chest tube or as part of an integrated device.

The open-label, randomized trial included patients with primary, spontaneous pneumothorax treated at 24 hospitals in the UK over a 3 year period with either the ambulatory device (Rocket Pleural Vent, Rocket Medical, Watford, UK) or standard care (aspiration, chest tube insertion or both).

Total hospital stay, including readmission for up to 30 days, was the primary study outcome and patients were screened between July of 2015 and March of 2019.

All 14 serious adverse events occurred in patients who received ambulatory care, with eight (57%) of these events related to the intervention, including an enlarging pneumothorax, asymptomatic pulmonary oedema, and device malfunction, leaking, or dislodging.

Hallifax and colleagues wrote that while this higher rate of serious adverse events was clearly important, the trial design biased this outcome against the ambulatory arm.

“Insertion of a chest tube (eg. after failed aspiration) and admission to hospital was not a possible serious adverse event in the standard care arm because this constituted normal care,” they wrote. “Therefore, any adverse event in a patient already hospitalized, regardless of the primary intervention requires careful interpretation.”

A widely reported trial recently published in New England Journal of Medicine, examined so-called watchful waiting (no intervention) as a treatment for spontaneous pneumothorax, finding “modest evidence” that the approach was noninferior to interventional management, with a lower risk of serious adverse events.

Weighing in on the trial, Hallifax and colleagues wrote that they “have concerns about the widespread adoption of this approach,” citing multiple study limitations.

“Although the conservative treatment study should be applauded for showing reduced inpatient hospital stay, we would suggest that symptomatic patients who choose or are chosen by the treating physicians for intervention should be considered for the ambulatory treatment strategy,” they wrote.

In their editorial commenting on the Hallifax, et al study, Christoper Kapp, MD, and David Feller-Kopman, MD, of Johns Hopkins Hospital, Baltimore, wrote that the data supporting the watchful waiting approach “consist primarily of small case series and potentially flawed randomized clinical trials with only short-term follow up or radiographic (instead of patient-centered) endpoints.”

They characterized the trial by Hallifax and colleagues as “a well constructed trial that offers significant guidance in the management of clinically stable patients with primary spontaneous pneumothorax,” adding that additional studies are needed to confirm the results and improve the safety profile.

“At this time, ambulatory intervention should be considered for patients who can be followed up, and in hospital systems that have appropriate operational capacity to contact patients on a daily basis,” they concluded.

This research was funded by the UK National Institute for Health Research.

Association between C reactive protein and depression in a population of healthy adults: the Cooper Center Longitudinal Study.