Antibiotic Use in Infants with Bronchiolitis is Low, But Patients Often Get Unwarranted Labs 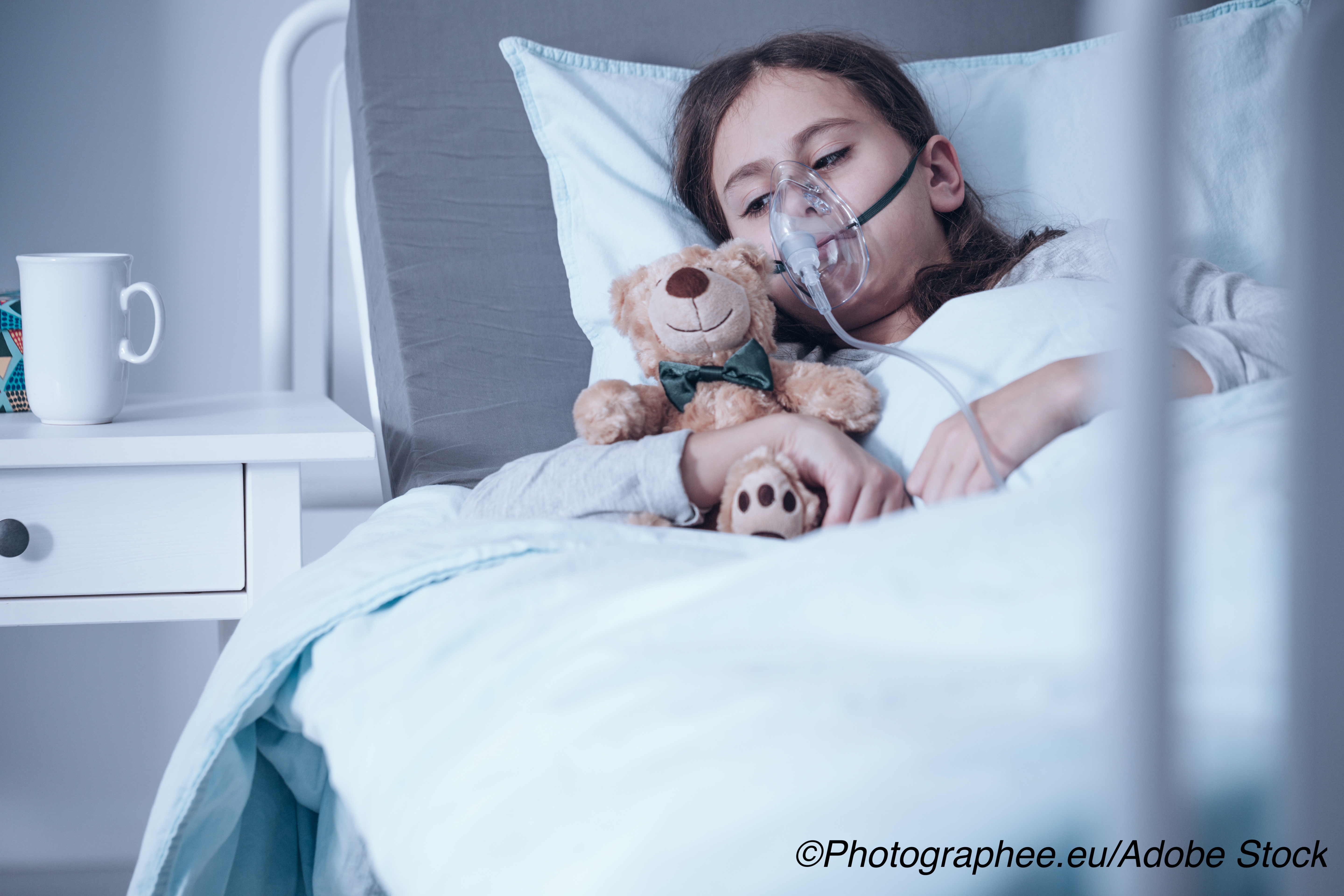 The use of antibiotic therapy in infants with bronchiolitis is low in pediatric emergency departments; however, when a chest radiograph was obtained, infants were more likely to receive antibiotics, a retrospective study found.

Moreover, lab tests not indicated for bronchiolitis are quite common, particularly outside of the United Kingdom and Ireland, the study authors found.

This suggests, according to those researchers, a “need for development of international bronchiolitis benchmarks, guidelines, and quality initiatives to optimize the global management of bronchiolitis.” The study, led by Amy Zipursky, MD, FRCP, Division of Pediatric Emergency Medicine and Research Institute, The Hospital for Sick Children and University of Toronto, Toronto, Ontario, Canada, was published in Pediatrics.

Bronchiolitis is a common viral lung infection in infants and young children that causes inflammation and congestion in the bronchioles of the lung. It is the most common reason for hospitalization of infants in the U.S. and other Western countries.

According to Zipursky and colleagues, children diagnosed with bronchiolitis are often given ineffective treatments such as bronchodilators and systemic corticosteroids or are exposed to radiation from unnecessary chest X-rays. Furthermore, they explained, infants with bronchiolitis are at low risk of serious bacterial infections, and routine lab testing and antibiotic use should be discouraged unless bacterial infections are suspected.

However, the authors pointed out that international patterns of antibiotic use and laboratory testing for bronchiolitis in emergency departments (EDs) are unknown. Therefore, in this study, Zipursky and colleagues evaluated the variation in the use of antibiotics and nonindicated laboratory tests in infants with bronchiolitis in EDs associated with Pediatric Emergency Research Networks (PERN) in several Western countries, including the United States, Canada, Australia and New Zealand, the United Kingdom and Ireland, and Spain and Portugal.

The retrospective study included 2,359 previously healthy children between the ages of 2 and 12 months who were diagnosed with bronchiolitis. The primary outcome was systemic administration of at least one antibiotic in the ED or a prescription for an antibiotic upon discharge.

“Our study highlights that the use of [chest radiography] in bronchiolitis is substantial (23%) and associated with antibiotic use, irrespective of disease severity,” observed Zipursky and colleagues. “Limiting its use to infants with atypical presentations and infants with airway compromise and severe disease may further decrease the use of antibiotics and hospital costs.”

“Despite the evidence that laboratory testing rarely impacts bronchiolitis management and that bacterial infections in bronchiolitis are uncommon, our study reveals that these tests continue to be performed frequently in many parts of the world,” wrote Zipursky and colleagues wrote. “Plausible reasons may include ’automatic’ blood draws with intravenous placement, uncertainty about institutional policies, perceived need for reassurance about the diagnosis, perception of ’doing something,’ and parental desire for a viral label.”

In a commentary accompanying the study, Joseph J. Zorc, MD, MSCE, wrote that the collaborations like PERN gives researchers the chance to leverage large populations of patients around the globe in order to study bronchiolitis, as well as other conditions.

“In addition to studying variation, the ability to leverage large populations across the globe will provide the ability to study evolving conditions, as occurred with the H1N1 influenza virus and now severe acute respiratory syndrome coronavirus 2, as well as uncommon conditions, as is planned with severe asthma,” wrote Zorc. “As clinical practice becomes more standardized within countries because of national guidelines and quality improvement initiatives, such as the Choosing Wisely campaign, the ability to compare across countries is an opportunity to evaluate variation that can lead to innovation.”

Neither Zipursky nor Zork disclosed any relevant relationships.