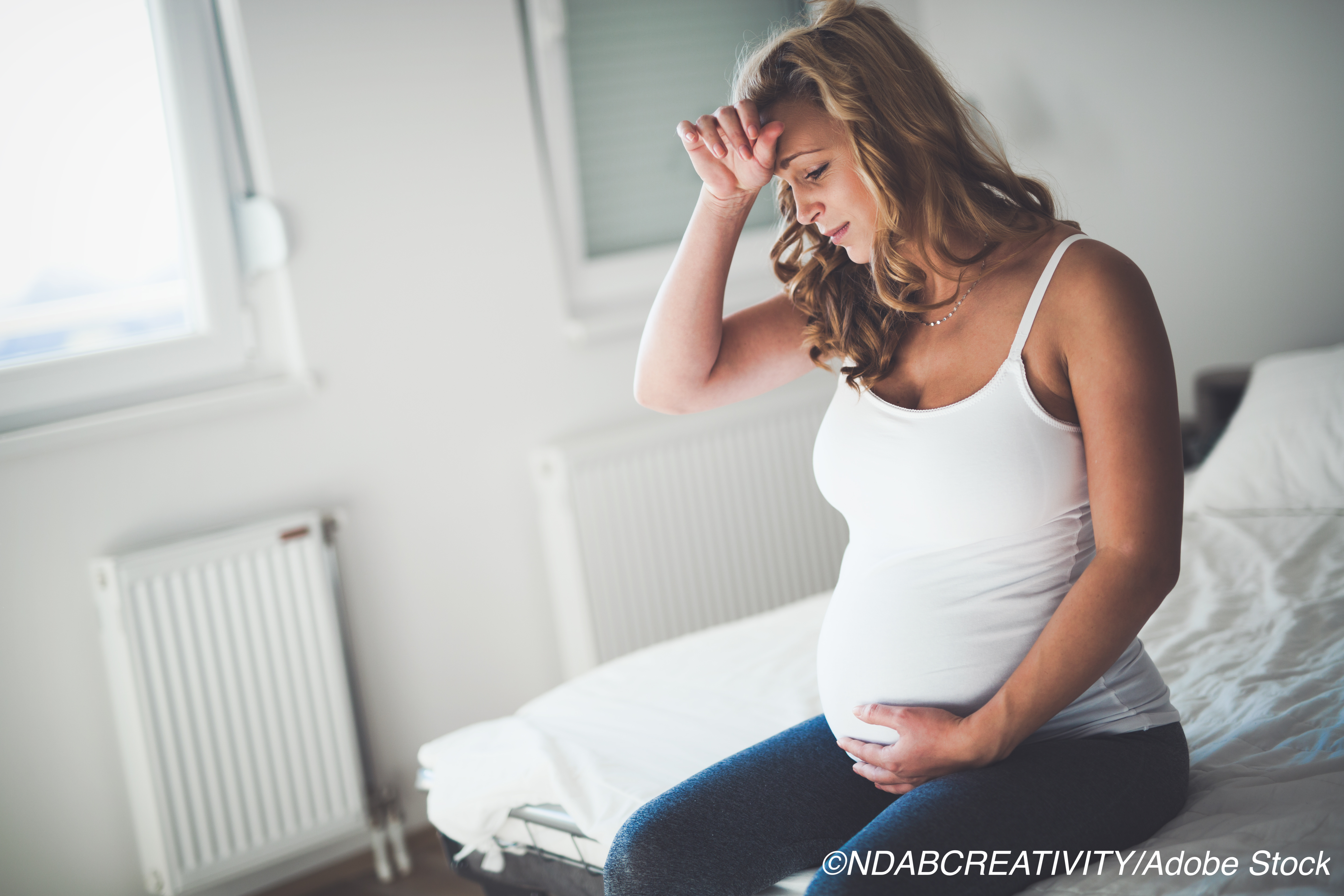 Associations could help inform risk-benefit of antidepressant use during pregnancy

There are some associations between maternal antidepressant use and specific birth defects, researchers found.

However, some of these associations are attenuated when accounting for underlying conditions.

Depressive and anxiety disorders are common in the United States, affecting about 7% of the adult population. According to the National Institutes of Health, these disorders disproportionately affect reproductive-age women, and furthermore, they are prevalent among pregnant women, with 6% to 8% reporting being prescribed or using an antidepressant.

Here the authors, using data from the National Birth Defects Prevention Study, examined associations between individual antidepressants and specific birth defects. This was done with an attempt to account for potential confounding by underlying conditions, described in this analysis as “the condition necessitating treatment with an antidepressant as well as social and environmental factors associated with the condition.”

The study included 30,630 mothers of infants with birth defects (case mothers), and 11,478 control mothers. Mothers participated in a computer-assisted telephone interview 6 weeks to 24 months after their estimated date of delivery.

Antidepressant use early in pregnancy was reported by 5.1% of case mothers and 4.1% of control mothers, with sertraline, fluoxetine, paroxetine, citalopram, escitalopram, venlafaxine, and bupropion the most common antidepressants.

The authors observed elevated adjusted odds ratios (aORs) for selective serotonin reuptake inhibitors (SSRIs) and specific congenital heart defects. For example, mothers who used paroxetine or fluoxetine in early pregnancy had the highest proportion of elevated aORs with specific birth defects, followed by citalopram and sertraline. However, there were no elevated aORs between the fifth SSRI escitalopram, and specific birth defects.

The association between SSRIs and heart effects was somewhat reduced when accounting for underlying conditions. For example, the association between fluoxetine and anomalous pulmonary venous return (aOR, 2.56; 95% CI, 1.10-5.930 was attenuated after partially accounting for underlying conditions (aOR, 1.89; 95% CI, 0.56-6.42). While this pattern persisted for most SSRI-congenital heart defect combinations, the authors pointed out there were 2 exceptions — fluoxetine with coarctation of the aorta and citalopram with atrioventricular septal defect.

“Our findings suggest that the elevated associations between heart defects and antidepressants may be confounded by the underlying condition,” Anderson and colleagues observed.

The authors suggested that their findings highlight the need for further research on the relative reproductive and fetal safety of all first-line antidepressants.

“For women who require antidepressants during pregnancy, relative differences in the safety of specific medications may be useful to consider in risk-benefit decision-making,” Anderson and colleagues concluded. “Fully informed decision-making requires balancing the risks and benefits of any proposed intervention against the maternal and fetal risks of untreated depression or anxiety, mindful that with every pregnancy an underlying risk of a birth defect exists regardless of antidepressant treatment.”

In an editorial accompanying the study, Katherine L. Wisner, MD, MS, Northwestern University School of Medicine, Chicago, Illinois, and colleagues wrote that research needs to advance the sophistication of treatment decision-making by addressing a number of questions.

For example, if SSRIs treat maternal depression to the point of remission, does that improve reproductive outcomes improved compared with exposed women who remain symptomatic? And should research focus on discovering potential maternal-fetal benefits of pharmacotherapy, as well as the risks?

“Only when we effectively define and communicate scientific evidence of benefit-risk tradeoffs to pregnant women and clinicians will we improve outcomes for this vulnerable population,” wrote Wisner and colleagues.

The survival benefit of postmastectomy radiotherapy for breast cancer patients with T1-2N1 disease according to molecular subtype.

The role of antibiotic prophylaxis in mild to moderate isolated hydronephrosis detected in antenatal screening.