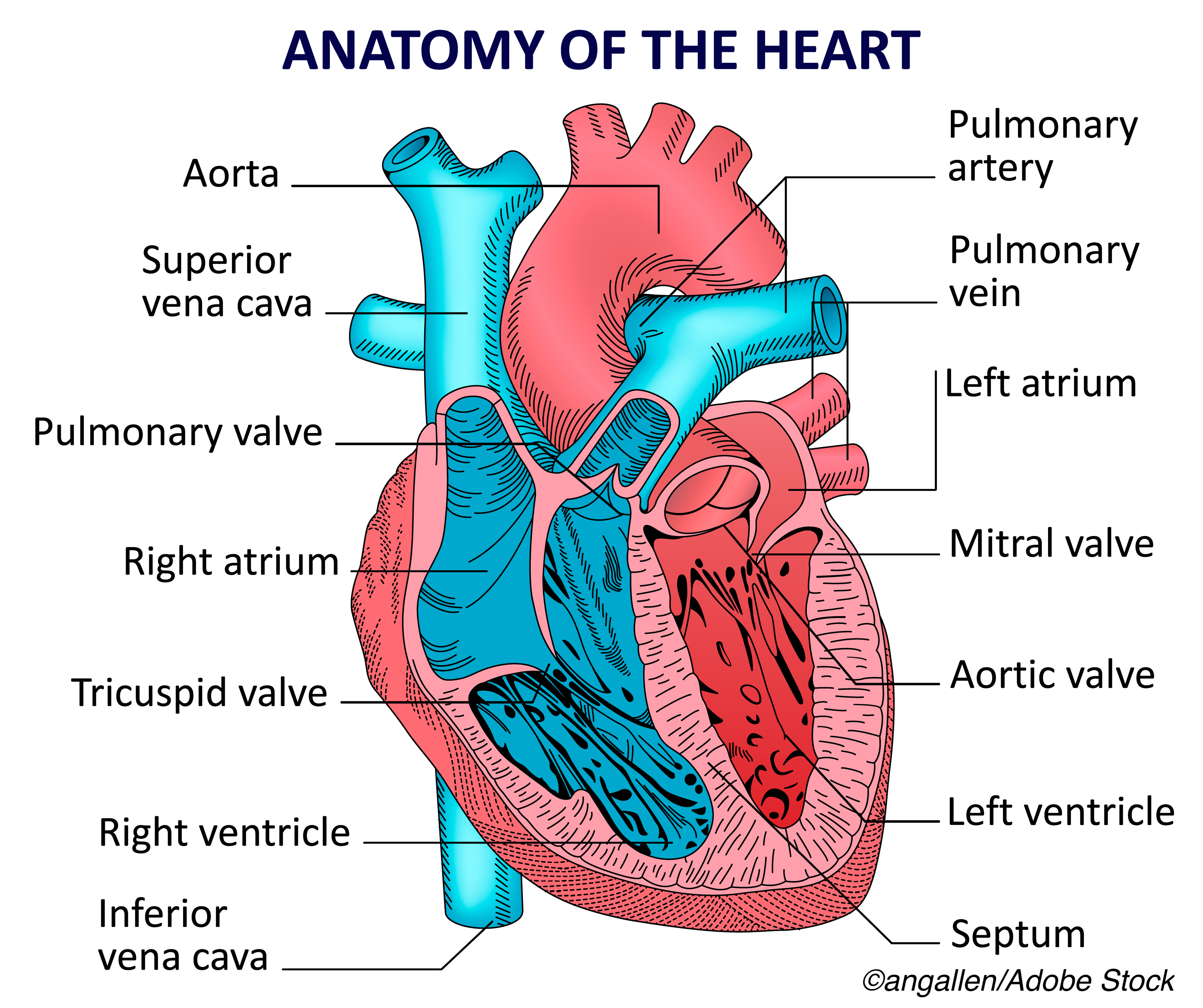 Associations seen with many CSF measures, but not beta-amyloid

“Among our oldest participants, age 74 years and older, greater aortic stiffening is associated with in vivo biomarker evidence of neuroinflammation, tau phosphorylation, synaptic dysfunction, and neurodegeneration, but not amyloidosis,” wrote Angela Jefferson, PhD, of Vanderbilt University in Nashville, Tennessee, and co-authors in Neurology.

“Central arterial stiffening may lead to cumulative cerebral microcirculatory damage and blood flow delivery to tissue, resulting in neuroinflammation and neurodegeneration in more advanced age,” the researchers continued. “Collectively, our results suggest arterial stiffness does not primarily affect brain health through amyloidosis but rather through concomitant pathways of injury, though findings must be interpreted with caution due to the small sample size, multiple comparisons, and cross-sectional design.”

The researchers studied participants without stroke, dementia, or mild cognitive impairment in the Vanderbilt Memory and Aging Project, an observational community-based study. Total sample size was 146; mean age was 72 (ages ranged from 60 to 90), and 66% were men. The average age of participants younger than 74 was 67 years; of those 74 or older, average age was 78 years.

In an accompanying editorial, Timothy Hughes, PhD, of Wake Forest University in Winston-Salem, North Carolina, and Ihab Hajjar, MD, of Emory University in Atlanta, Georgia, observed that in this study, “aortic pulse wave velocity was not related to CSF beta-amyloid levels, in stark contrast to multiple prior studies relating pulse wave velocity to beta-amyloid burden on positron emission tomography.”

“This could be related to the lack of adequate power of this study to assess interaction, reliability and validity of the measurement of arterial stiffness, and the cross-sectional nature of the study design,” they noted. “It is important to note that CSF beta-amyloid levels are not a perfect surrogate for amyloidosis or plaque burden.”

Vascular contributions to Alzheimer’s are important but often understudied factors, the editorialists pointed out.

A 2017 autopsy review found that the majority of persons with Alzheimer’s pathology had cerebrovascular (particularly small vessel) and other pathologies that lower the threshold for clinical diagnosis of Alzheimer’s. In addition to associations with cognition, cerebral small vessel disease, and amyloid beta deposition, arterial stiffness increases the odds of of multiple pathologies and mixed dementia.

Reducing arterial stiffness as a preventive or therapeutic approach to dementia “is bolstered by evidence from the SPRINT MIND trial showing that intensive systolic blood pressure lowering reduced the risk of developing dementia and mild cognitive impairment, and the rate of white matter hyperintensity progression, the most common form of cerebral small vessel disease,” Hughes and Hajjar observed.

In participants younger than 74, researchers found associations with greater pulse wave velocity and lower neuroinflammation markers YKL-40 and sTREM2. “These counterintuitive findings may be driven by attributes of hypertension disease not completely captured by pulse wave velocity,” the editorialists suggested.

“Pulse pressure may not only reflect central (aortic) stiffness,” the researchers noted. “Rather, pulse pressure may represent more of a proxy for vascular biological aging or a later stage of non-specific vascular dysfunction.”

The study was limited by its sample size and its cross-sectional, observational design.

Jefferson reported no disclosures relevant to the manuscript.