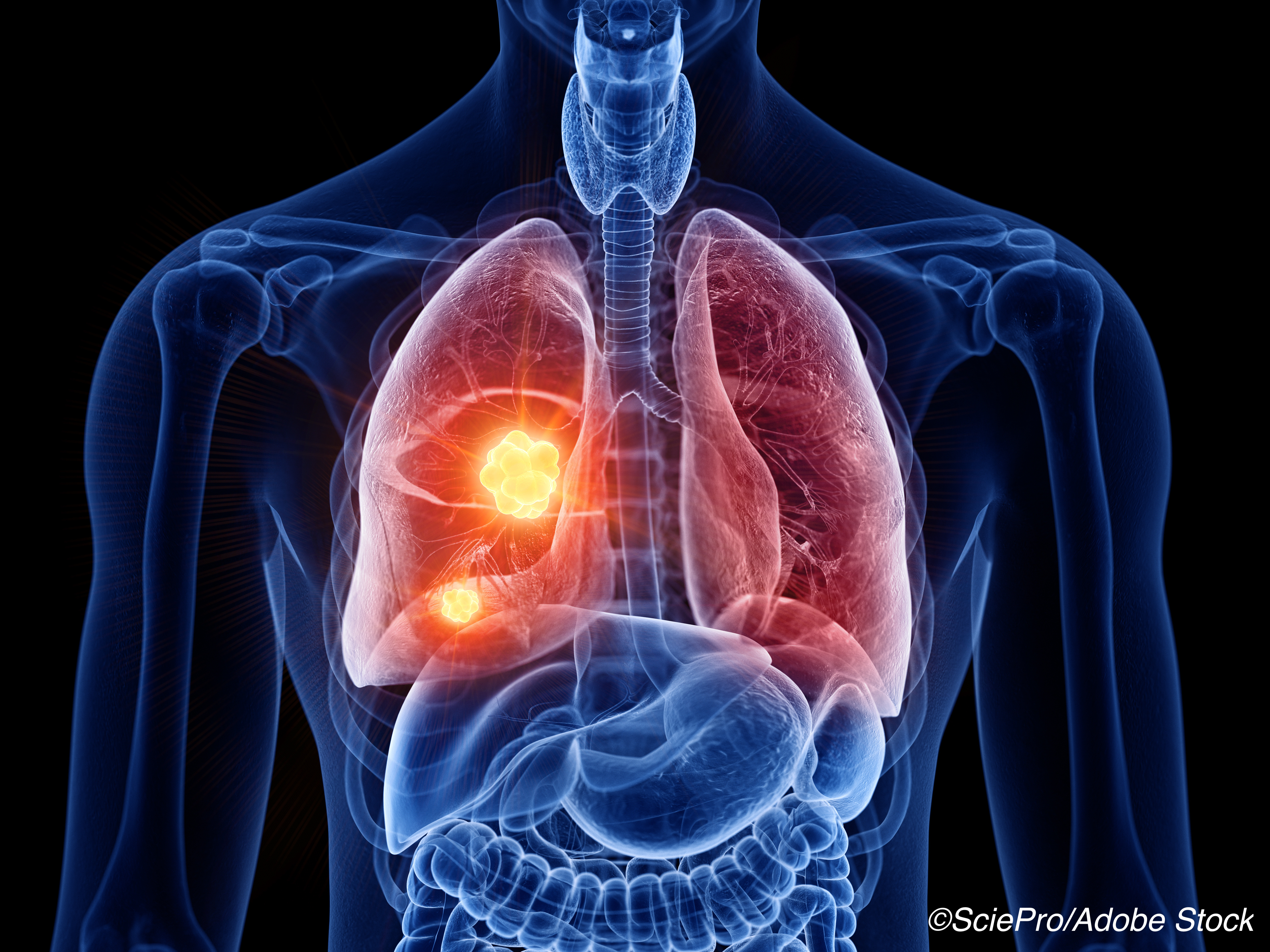 “Inhibitors of programmed death 1 (PD-1) and its ligand PD-L1, either as monotherapy or combined with chemotherapy, with or without bevacizumab [Avastin], have emerged as a new standard of care for the first-line treatment of patients with advanced non-small-cell lung cancer (NSCLC) without mutations of epidermal growth factor receptor (EGFR) or translocations of anaplastic lymphoma kinase (ALK),” Herbst and colleagues observed, and noted, “R]esults for overall survival according to level of PD-L1 expression were similar to those seen in the phase III KEYNOTE-042 trial comparing pembrolizumab [Keytruda, Merck] with chemotherapy; in both trials, the patients with high PD-L1 expression had the most benefit.”

IMpower110 is a global, open-label trial designed to evaluate the safety and efficacy of atezolizumab versus a platinum-based regimen in patients positive for PD-L1 on the SP142 immunohistochemical assay.

Patients had not been previously treated with chemotherapy and all patients had EGFR and ALK wild-type tumors, meaning they did not carry either mutation. They received either atezolizumab at a dose of 1200 mg given intravenously (IV) or 4 to 6 cycles of a platinum-based chemotherapy regimen, once every 3 weeks.

In the chemotherapy arm, patients with nonsquamous NSCLC received either cisplatin at a dose of 75 mg/m2 or carboplatin at an area under the curve (AUC) of 6, plus pemetrexed at a dose of 500 mg/m2.

Those with squamous NSCLC were treated with the same dose of cisplatin plus gemcitabine at a dose of 1250 mg/m2 or carboplatin, this time given at an AUC of 5, together with gemcitabine, 1000 mg/m2.

At 12 months, OS rates were roughly similar in both treatment arms regardless of the level of PD-L1 expression:

The researchers noted that the response rates and duration of response also varied depending on levels of PD-L1 expression, as follows:

Patients randomized to the immunotherapy arm also received more treatment than those in the chemotherapy group, the researchers noted.

“The observed safety profile was consistent with that observed in previous studies of atezolizumab monotherapy across indications, histologic type, and lines of therapy,” the authors noted. “Toxic effects were consistent with those that have been reported previously.”

Supported by F. Hoffmann–La Roche/Genentech, a member of the Roche Group. 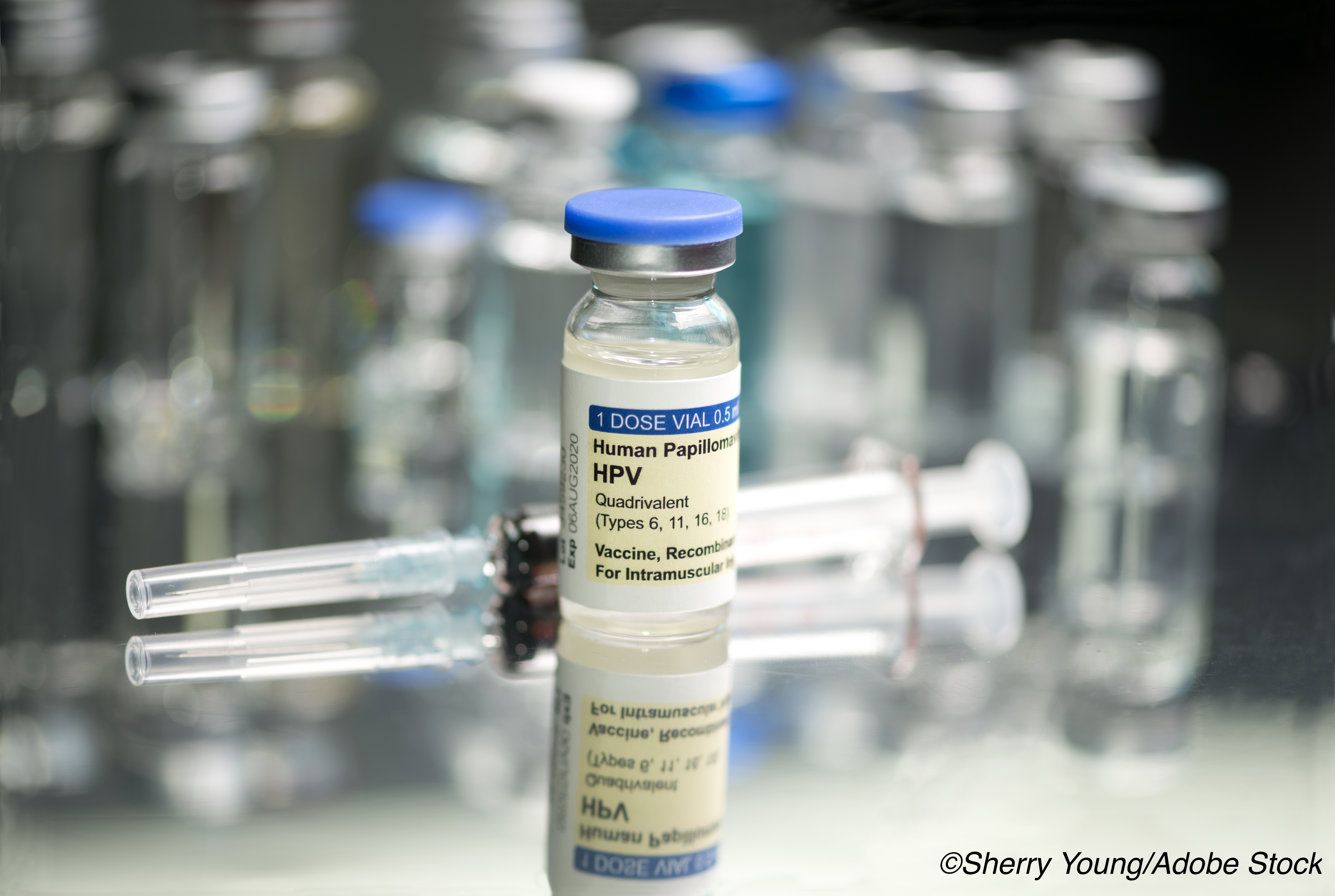