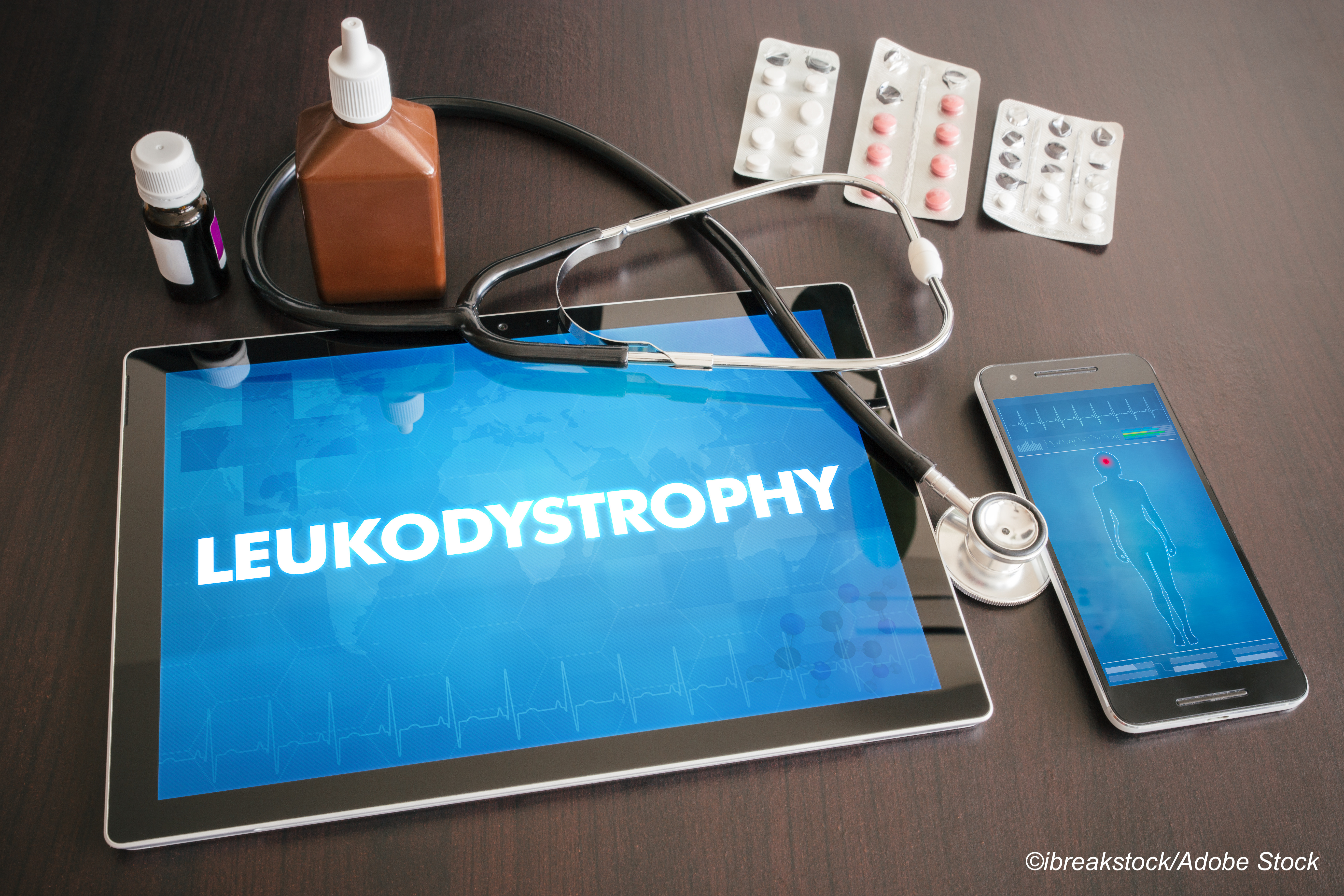 In pediatric patients with early-onset MLD, arsa-cel treatment preserved cognitive function and motor development in most patients, and slowed demyelination and brain atrophy, reported Alessandro Aiuti, MD, Vita-Salute of San Raffaele University in Milan, Italy, and co-authors in The Lancet.

MLD is a lysosomal storage disorder with late-infantile (symptom onset<30 months), juvenile (early juvenile with symptom onset at 30 months-6 years; late juvenile with onset at 6-17 years), and adult onset (symptom onset at 17 years or older) forms. Low activity of ARSA leads to accumulation of sulfatides in the central and peripheral nervous systems with demyelination and brain atrophy, and affect viscera. Motor and cognitive manifestations are prominent and progressive. There is no curative treatment and untreated disease often leads to childhood death.

“All treated patients showed high and sustained engraftment of corrected cells that was associated with increased, sustained ARSA activity in peripheral blood and cerebrospinal fluid,” Aiuti and co-authors wrote.

“Hematopoietic stem and progenitor cell gene therapy provided benefit in pre-symptomatic late-infantile and pre-symptomatic and early-symptomatic early-juvenile patients treated before entering the rapid phase of disease progression, preserving cognitive function, delaying time to severe motor disability, and slowing down brain demyelination and atrophy,” they continued and further pointed out that “MLD patients must be diagnosed and treated expeditiously. All late-infantile and four early-juvenile patients were diagnosed early and enrolled in this study only because of an older affected sibling who, in most cases, could not be offered treatment because of advanced disease.”

Based on interim analyses of these findings, the treatment recently was granted full marketing authorization in Europe by the European Commission and in the U.K. by the Medicines and Healthcare products Regulatory Agency and is an investigational treatment in the U.S., Aiuti and co-authors noted.

In the treated cohort, 55% of patients had late infantile and 45% had early juvenile MLD—28% of the treated cohort had early-juvenile, early-symptomatic disease. Researchers excluded patients with an intelligence quotient of less than 70 or who could not walk 10 steps unassisted as they were not expected to benefit from treatment due to rapid disease progression.

Patients were treated from May 2010 to October 2017 with median follow-up of 3.16 years. Overall, 20 patients were in the primary study and nine patients were in expanded-access frameworks. Treatment, which followed busulfan myeloablative conditioning, consisted of an arsa-cel infusion of autologous CD34+ selected hematopoietic stem and progenitor cells transduced ex-vivo with a lentiviral vector with complementary DNA for human arylsulfatase. All patients had engraftment and the median duration of neutropenia was 28 days.

Grade 3 or higher adverse events included febrile neutropenia (79%), gait problem (52%), and stomatitis (41%). Overall, 14% of patients showed evidence of anti-ARSA antibodies that resolved spontaneously or after rituximab B-cell depletion and did not affect clinical or safety outcomes. There were three deaths during follow-up, all judged not due to the intervention.

“Most adverse events were related to busulfan condition or MLD disease progression,” the authors noted. “To date, there has been no evidence of malignant clonal expansion, replication-competent lentivirus, or adverse events indicative of oncogenic transformation with arsa-cel.”

“The results of this study, although not perfect, are very encouraging. They represent the first demonstration of arrest or slowing of progression of both central and peripheral nervous system disease caused by MLD,” noted Joanne Kurtzberg, MD, of Duke University in Durham, North Carolina, in an accompanying editorial.

“It is also clear with arsa-cel and other gene therapy and hematopoietic stem cell therapy interventions that the earlier the therapy is delivered, the more effective it is at arresting disease progression,” Kurtzberg observed.

“For MLD, and other lysosomal storage diseases, early diagnosis through newborn screening will be crucial to identify babies and children at risk and before they manifest clinical symptoms of disease,” she continued. “The technology to screen for MLD in newborn dried blood spots is now available, and lobbying to add MLD to state newborn screening panels is definitely warranted.”

“Arsa-cel is a very important advance for the treatment of MLD and is currently approved for marketing in the EU as Libmeldy,” Kurtzberg added. “It should also be licensed by the Food and Drug Administration to enable treatment of MLD patients in the U.S.A.”

Limitations of the study include a carefully selected population in a rare disease, and real-world results may be different. A limitation of the gene therapy approach overall is that most symptomatic patients will not be eligible for treatment due to rapid progression, emphasizing the need for screening programs, Aiuti and co-authors noted.

This study was funded by Orchard Therapeutics, Fondazione Telethon, and GlaxoSmithKline.

Aiuti and co-authors are investigators of gene therapy clinical trials for MLD sponsored by Orchard Therapeutics, the license holder of arsa-cel.

Kurtzberg is a consultant for Neurogene, a company developing gene therapy for Krabbe disease. She is also developing a cell therapy using a microglial/macrophage cell manufactured from cord blood and under study funded by the Marcus Foundation. This technology was licensed by her institution to CryoCell International.