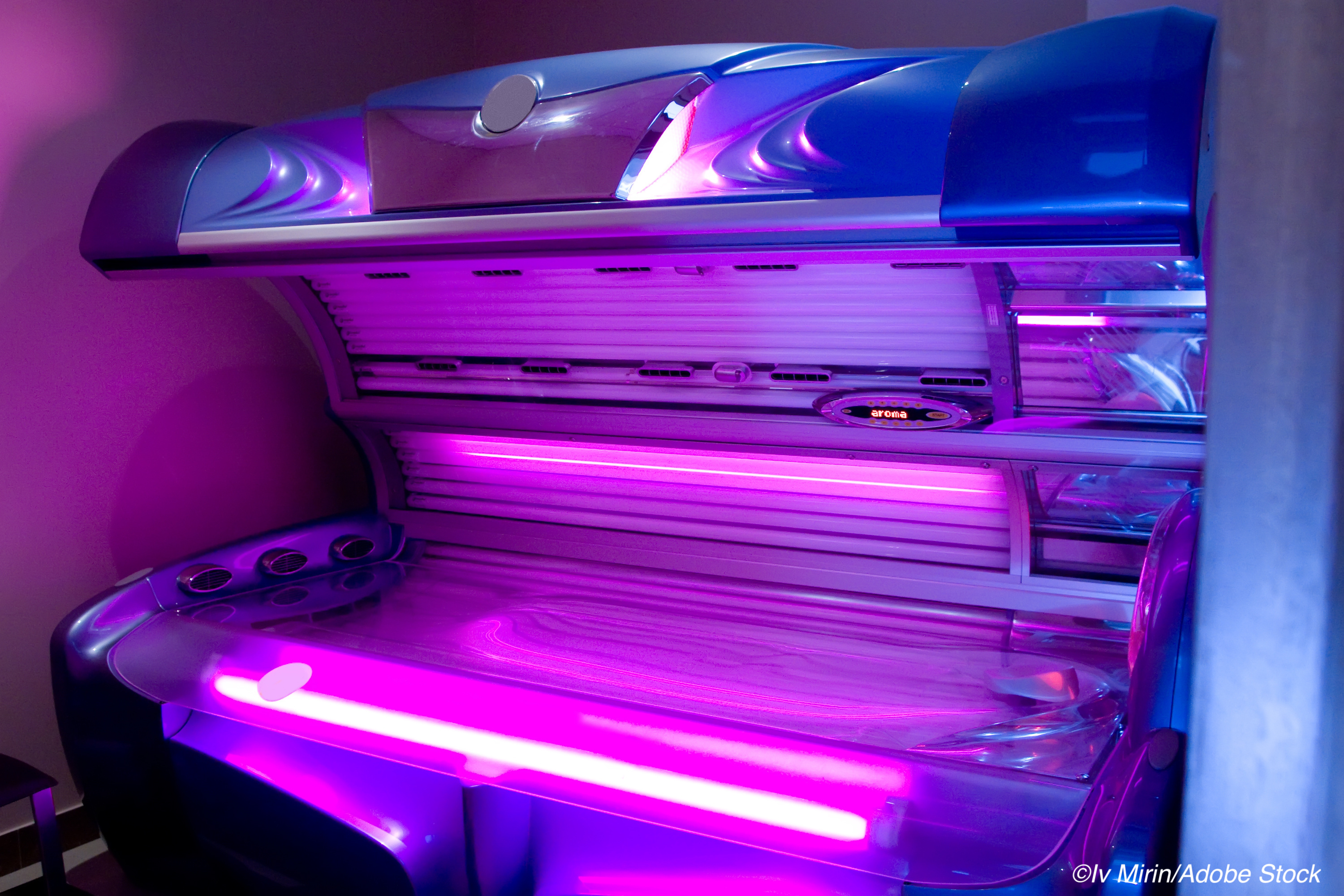 U.S. ban would prevent thousands of melanomas, save millions in health care costs

A U.S. ban on tanning beds for minors would stave off thousands of cases of melanoma among adolescents and result in a substantial decrease in health care costs, according to findings from a modeling study.

According to 2009 National Youth Risk Behavior Survey data, 25.4% of female and 6.7% of male high school students in the U.S. reported using a tanning bed at least once in the preceding year — a disconcerting statistic, given recent evidence that tanning beds are associated with increased risk of melanoma, with the greatest risk among those with initial use at a young age, Antoine Eskander, MD, ScM, of the University of Toronto and Michael Garron Hospital’s Odette Cancer Centre, Toronto, Ontario, Canada, and colleagues explained in Cancer.

While Brazil, Poland, and Australia have instituted blanket bans of tanning beds and other countries, including Austria, Belgium, France, Germany, Portugal, Spain, and the U.K. banned use for those under 18 years of age, the U.S. has not instituted any sort of ban at the federal level, largely due to concerns over costs of enforcing a ban and financial losses to the tanning industry. To help assess the feasibility of a tanning bed ban for individuals under 18 years old, Eskander and colleagues conducted a cost-effectiveness analysis.

“Our analysis found that the ban policy would be favored both from a population health and economic perspective because it is associated with improved quality-adjusted survival and saves costs (0.0002 and $12 per average minor, respectively),” the study authors reported. “We estimated that a ban of minors aged 14 to 17 years with 100% compliance would prevent 15,101 melanoma cases, 3,299 melanoma recurrences, and $205.4 million in health care costs over the lifetime of 17.1 million minors in the United States.”

They noted that 100% adherence to a ban would be more cost effective than a number of well-established U.S. public health interventions, including processed meats taxation ($270/[quality-adjusted life year] QALY), smoking education campaign ($1,337/QALY), lung cancer screening ($49,200-$96,700/QALY), cervical cancer screening ($2,166/QALY), and breast cancer screening ($29,284/QALY). And, they added, despite the intervention costs of a ban and projected economic losses to the indoor-tanning industry, banning was still the most cost-effective strategy.

For their analysis, Eskander and colleagues used microsimulations of the U.S. population ages 14-17 years to model tanning bed ban strategies versus no ban. The annual probability of developing melanoma was based on age-dependent annual incidence rates of melanoma for the U.S. general population, the age-dependant probability that a U.S. teenager will use a tanning bed, and the odds ratio (OR) of developing melanoma for exposure to tanning bed before age 25 years.

When modeling societal costs, the study authors included costs incurred based on lost productivity and leisure time associated with patient illness and informal care. They also assumed that the tanning bed scenario would result in four annual inspections per tanning salon, assumed that there would be no additional cost for developing the new legislation, and included loss of revenue to the indoor-tanning industry, which was calculated based on the number of tanning bed sessions prevented in minors at a cost of $12 per session (range, $5-$20).

“Average health care costs with no ban were $1,500.03 per minor,” they found. “For the ban, the average costs decreased to $1,439.03. Costs of productivity loss decreased from $4.41 to $4.22 per minor with the ban. However, with the ban, there were additional costs of monitoring the ban and implications for the indoor-tanning industry: $3.16 and $46.03 per minor, respectively.

Eskander and colleagues noted that their analysis “comprehensively addresses the policymaker critique regarding an economic approach to a ban, in that it evaluated noncompliance with the ban, the economic loss to the industry, and the costs of enforcing a ban.”

And, they added, the costs of melanoma treatment are constantly increasing over time, and their model did not take into account the potential effects of a decreased risk of developing cutaneous squamous cell or basal cell carcinomas, and thus they likely underestimated additional health and economic benefits of a tanning bed ban.

“In conclusion, a ban on tanning beds for minors is a dominant policy from a health care and societal perspective without including the costs of implementing a ban,” Eskander et al concluded. “When balancing measures are accounted for in an extended societal perspective analysis, even with extensive sensitivity analyses on the costs of inspections, noncompliance with a ban, and the risk of developing melanoma in those who have used tanning beds, a ban can be considered highly cost effective.”