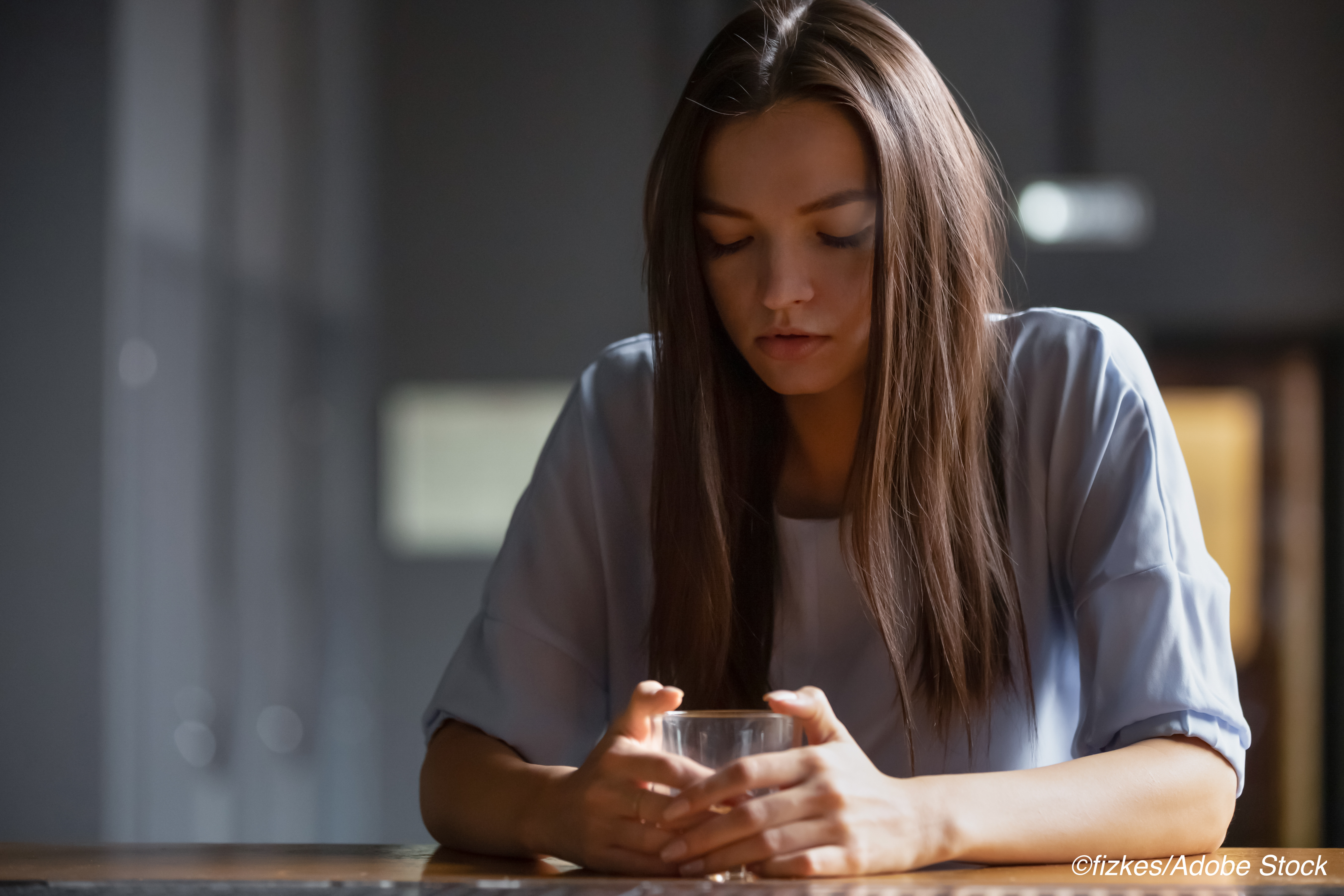 Persons with no such history pre-surgery run increased risk

The risk of engaging in unhealthy alcohol use among persons with no history of alcohol consumption increases after bariatric surgery, researchers found.

According to a study of U.S. veterans who underwent bariatric surgery, among those who had no history of unhealthy alcohol use in the two years before surgery, that risk increased significantly 3-8 years after the surgery.

In a commentary accompanying the study, Anne C. Fernandez, PhD, Department of Psychiatry, Michigan Medicine, University of Michigan, Ann Arbor, wrote that these findings suggest that a more vigorous effort to improve preoperative alcohol education, counseling, and problem prevention before surgery is needed, regardless of the history of past alcohol use.

The results, along with previous laboratory studies, suggest there may be causal mechanisms — such as alcohol metabolism, pharmacokinetics, and reward processing after bariatric surgical procedures – at play, Fernandez observed. “This body of coalescing evidence supports the conclusion that unhealthy alcohol use is an iatrogenic complication of bariatric surgical procedures, a finding that is of substantial clinical concern and warrants further inquiry,” she wrote.

Maciejewski and colleagues noted that current research evaluating the association between bariatric surgery and alcohol-related risks have been limited to laboratory studies, and the Swedish study addressing the subject did not include laparoscopic sleeve gastrectomy (LSG), which is the most common bariatric procedure in the U.S. Additionally, no U.S. study has compared the impact of bariatric surgery on long-term related outcome between patients who have under Roux-en-Y gastric bypass (RYGB) and those who have not.

Here, in this retrospective cohort study, Maciejewski and colleagues analyzed electronic health record data on U.S. veterans who underwent bariatric surgery in the U.S. Veterans Affairs health system between October 2008 and September 2016. They compared alcohol-related outcomes between patients who underwent LSG or RYGB and those who didn’t (controls).

Alcohol-related outcomes were derived from using the 3-item Alcohol Use Disorders Identification Test Consumption (AUDIT-C), which had been documented in the Veterans Affairs EHR.

Fernandez reported receiving grants from the National Institute of Alcohol Abuse and Alcoholism and contracts from the Michigan Department of Health and Human Services Contracts outside the submitted work.