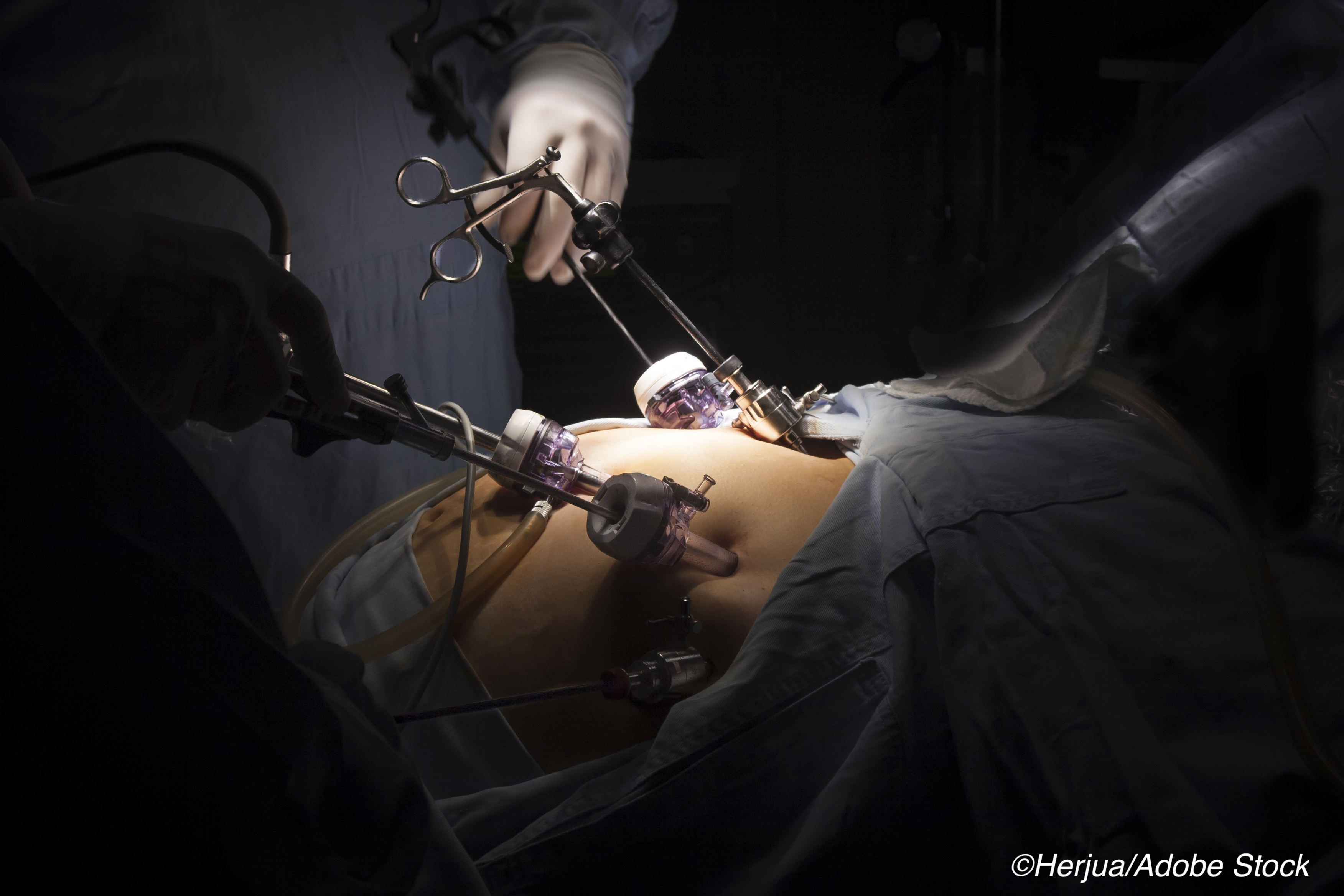 The metabolic benefits of both gastric bypass surgery and diet are similar in patients with obesity and type 2 diabetes, according to researchers.

These researchers determined that the benefits appear to be related to the weight loss itself and suggested that their findings challenge the idea that gastric bypass surgery has therapeutic effects on metabolic function that are independent of weight loss.

The study, by Mihoko Yoshino, M.D., PhD, Washington University School of Medicine, St. Louis, Missouri, and colleagues was published in The New England Journal of Medicine.

The authors pointed out that studies show bariatric surgery is more effective than medical therapy in treating type 2 diabetes. Furthermore, other studies suggested that surgical procedures, such as Roux-en-Y gastric bypass, have unique therapeutic effects on glycemic control.

However, these results are confounded because of the accompanying differences in weight loss resulting from procedures, they noted.

In this matched prospective cohort study, Yoshino and colleagues wanted to determine whether gastric bypass confers therapeutic metabolic effects independent of weight loss in people with obesity and type 2 diabetes.

They evaluated metabolic function before and after a targeted weight loss of approximately 18% induced by Roux-en-Y gastric bypass (surgery group) or low-calorie diet therapy (diet group) in 22 persons with obesity and type 2 diabetes. After the study participants achieved the targeted weight loss, their energy intake was adjusted to maintain a constant body weight for 3 weeks before repeat testing was performed.

The authors found that weight loss was associated with changes in body composition, plasma glucose and hormone concentrations, and glycated hemoglobin levels.

In all cases Yoshino and colleagues found no significant differences between the surgery and diet groups.

’The results from our study underscore the profound effect that marked weight loss can have on metabolic function in people with diabetes,” Yoshino and colleagues observed, adding that that similar results in both the surgical and diet groups challenge the belief that the surgery has clinically meaningful effects on key metabolic factors that are independent of weight loss.

“However, the difficulty in achieving successful long-term weight loss with lifestyle therapy often renders gastric bypass surgery far more effective than diet therapy for most patients with obesity and type 2 diabetes,” they concluded.

For example, they pointed out that the study was small and was not randomized. In addition, all of the bariatric surgeries studied were Roux-en-Y procedures and did not include any sleeve gastrectomy procedures, which are currently more frequently used.

“Nevertheless, this study confirms the pathogenic nature of obesity in driving insulin resistance and, ultimately, type 2 diabetes,” wrote Rosen and Ingelfinger. “[F]urthermore, it delivers a straightforward and important message for both clinicians and patients — reducing adipose tissue volume, by whatever means, will improve blood glucose control in persons with type 2 diabetes.”

The study was supported by grants from the National Institutes of Health, by the Foundation for Barnes–Jewish Hospital, and by the Pershing Square Foundation.

Klein disclosed stock options from Aspire Bariatrics Inc., and serving on the scientific advisory boards for Merck and Prosciento Inc.

Rosen and Ingelfinger are employed by The New England Journal of Medicine.

The relation between BRAFV600E mutation and clinicopathological characteristics of papillary thyroid cancer.