Physicians and scientists, but many with Washington-insider profiles 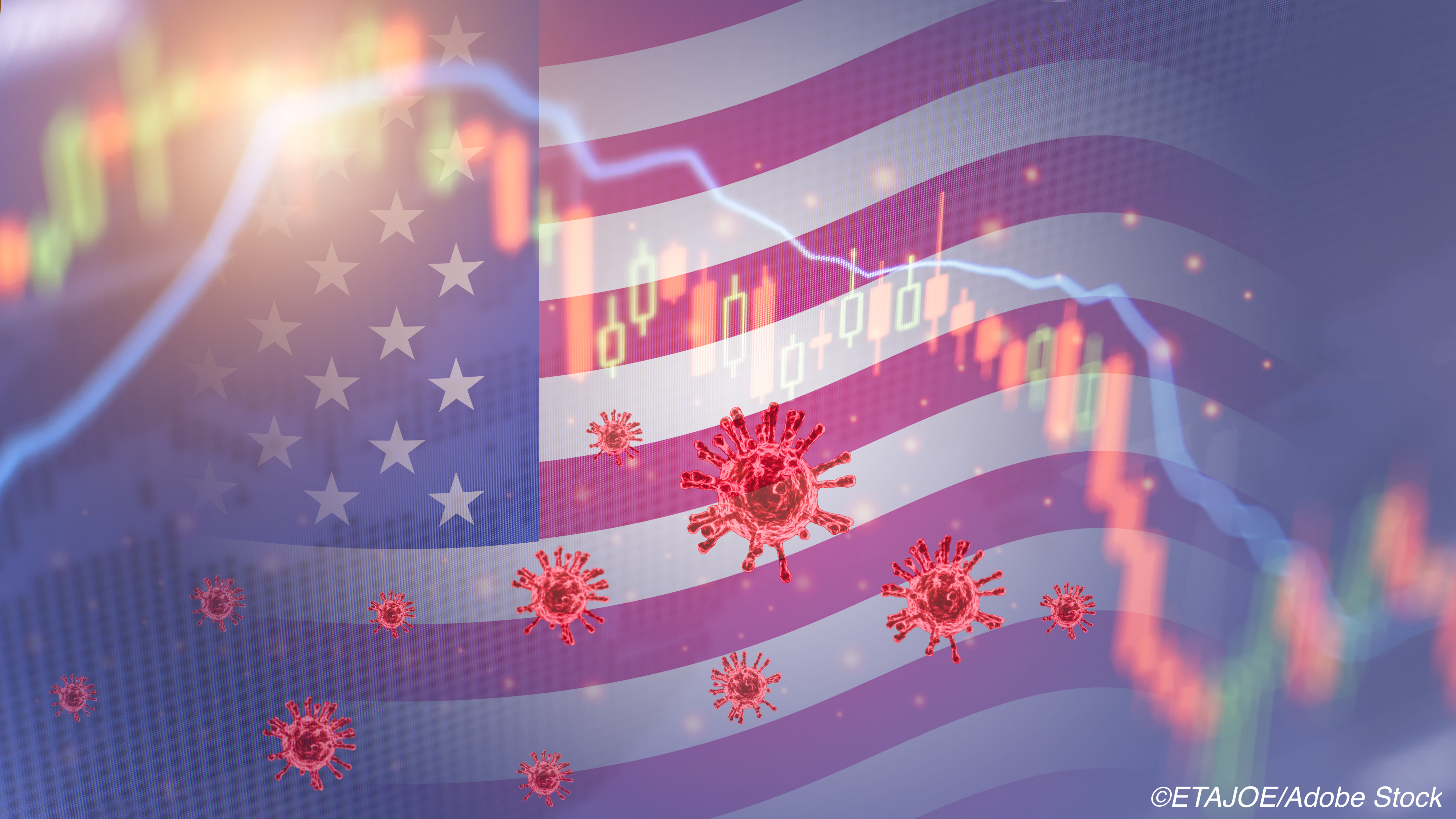 President-elect Joseph R. Biden, Jr., who made the Covid-19 pandemic the focus of his campaign along with a pledge to “listen to science,” kicked off the first week of his “transition” by naming a 13-member Transition Covid-19 Advisory Board led by a pair of familiar faces from previous administrations.

In a prepared televised speech announcing the formation of his Covid-19 board, Biden also issued an emotional plea to Americans — Democrats and Republicans — to follow public health recommendations to wear masks, socially distance, avoid crowds, and frequently wash hands.

“We know the single most effective thing we can do to stop the spread of Covid-19 is to wear a mask,” he said as he gestured with a mask clutched in his hand. Noting the early positive results from vaccine-maker Pfizer, which was reported earlier in the day, he cautioned that “today’s news does not change that urgent reality… It doesn’t matter who you voted for, where they stood, or where you stood before election day. It doesn’t matter your party, your point of view. We can save tens of thousands of lives if everyone would just wear a mask.”

Biden’s remarks stood in stark contrast to the public remarks of President Donald J. Trump, who has repeatedly described mask wearing as a matter of personal preference.

The Covid-19 transition group will be co-chaired by Vivek Murthy, MD, MPH, who was appointed U.S. Surgeon General by former president Barack Obama and who served from 2014 until Trump fired him in 2017.

Joining Murthy will be David Kessler, MD, JD, who was appointed as FDA Commissioner by former president George H.W. Bush in 1990 and continued to serve under former President Bill Clinton until 1997. During his term at the agency, he championed the effort to expand FDA’s control of tobacco products, but he fell short of his goal. That expansion finally occurred in 2009 when Obama signed the Family Smoking and Tobacco Prevention Act into law.

The third co-chair comes from outside the Beltway but inside the elite circles of medicine: Yale’s Marcella Nunez-Smith, MD, MHS, who is an associate professor of internal medicine, public health, and management in New Haven and Associate Dean for Health Equity Research at the Yale School of Medicine.

Additional members of the advisory board include: