Bidirectional Association Between Dementia and Epilepsy 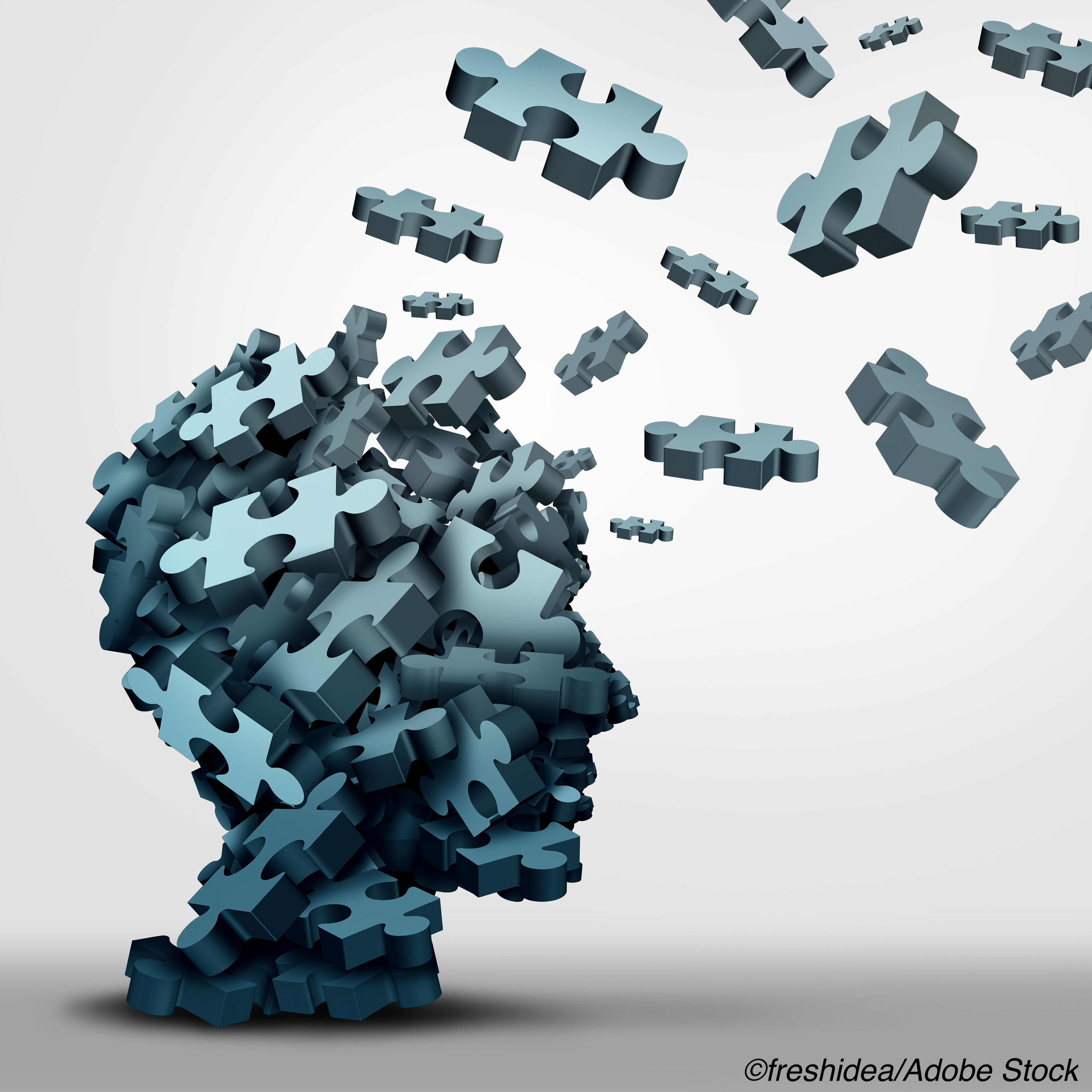 Awareness of comorbidity could lead to early detection of both conditions

Results from two simultaneously published studies about dementia and epilepsy reinforced the emerging idea of a bidirectional relationship between them.

“Both studies support the robust and bidirectional association between dementia and epilepsy. Not only do people with dementing illness, such as Alzheimer’s disease, have an increased risk for subsequent epilepsy, but people with epilepsy are at a substantially increased risk of developing dementia,” wrote W. Allen Hauser, MD, of Columbia University, New York, and coauthors, in an editorial accompanying the two papers in Neurology.

“From the standpoint of causal pathways used in epidemiologic modeling, the bidirectional association reported in these two studies is consistent with a common antecedent with shared pathophysiological mechanisms being responsible for both conditions,” they added.

In the first study, Emily Johnson, MD, of Johns Hopkins University, and colleagues reviewed data from the Atherosclerosis Risk in Communities (ARIC) cohort study, assessing the risk of dementia in patients with late-onset epilepsy beginning at age 67 or older. Of 9,033 participants, 671 had late-onset epilepsy. Following epilepsy diagnosis, HR for dementia (adjusted for demographics, APOE4 genotype, and stroke) was 3.1, 95% CI: 2.65-3.51. Median time to dementia diagnosis after epilepsy onset was 3.7 years, and no relationship was seen between epilepsy and mild cognitive impairment (MCI).

These researchers previously had established with the same database that dementia increased the risk for epilepsy. Further work is needed “to determine whether seizures directly contribute to this risk (and the effects of their types and frequencies), or whether shared neuropathology such as vascular pathology, beta amyloid, or tau explains the risk,” they wrote. “Clinicians should be aware of the risk of cognitive impairment and dementia in patients with late onset epilepsy who may need assistance with medication management and other activities and who may wish to take this risk into account when planning for future healthcare needs.”

In the second study, Maria Stefanidou, MD, of Boston University, and coauthors analyzed data from the Framingham Heart Study. Epilepsy risk was increased in among 660 participants with dementia compared with 1,980 dementia-free controls (HR 1.82, 95% CI 1.05-3.16; P=0.034). Conversely, participants with epilepsy showed an elevated risk of dementia compared with epilepsy-free controls (HR 1.99, 95% CI 1.11-3.57; P=0.021). “There is a bi-directional association between epilepsy and dementia with either condition carrying a nearly 2-fold risk of developing the other when compared to controls,” Stefanidou and colleagues said.

Prior work in different cohorts also has shown that dementia increases the risk of epilepsy and adult-onset epilepsy increases dementia risk. Animal models of recurrent seizure have demonstrated accumulation of amyloid-beta, contributing to hippocampal dysfunction and memory impairment.

The prospective longitudinal ARIC study began in 1987 and included 15,792 participants followed with cognitive evaluations and diagnoses of dementia and mild cognitive impairment (MCI) as determined by expert panels. Medicare ICD codes from 1991-2015 were used to identify new-onset epilepsy in participants 67 or older.

The Framingham Heart Study, also a prospective longitudinal study, began in 1948. Participant offspring were recruited in 1971. Cognitive evaluations were systematically obtained for 40 years in the original group and for 30 years in offspring, with screening questionnaires for epilepsy for all participants during the last 30 years.

“It is important to highlight that neither anti-seizure medication nor repeated seizures showed an impact on the findings of Johnson et al, since the ARIC study dealt with newly diagnosed epilepsy,” Hauser and co-authors wrote. By contrast, “in the Stefanidou et al study, cognitive function could be impaired in people with epilepsy after long-term exposure to anti-seizure medications or to continuing seizures.”

Amyloid-beta peptide accumulation may be “a reasonable candidate as a common underlying pathophysiology to explain the bidirectional associations observed in these two studies, although additional mechanisms are also likely to be implicated,” the editorialists suggested. “Determining whether the reciprocal association is true only for patients with Alzheimer’s disease could provide further evidence as to whether amyloid-beta accumulation or other downstream mechanisms plays a more specific role.”

Limitations inherent to prospective longitudinal data apply to both studies, including the inability to assign causality. In addition, the ARIC study identified late-onset epilepsy using ICD codes, which may have a risk of misclassification.

All authors said further studies with a finer focus on details of epilepsy (such as seizure type and frequency), types of dementia, and latency between diagnosis of one condition and the onset of the other are needed. “This can also provide important clues to the underlying mechanisms of these conditions, both highly prevalent in the elderly, which in turn can have important therapeutic implications for each,” Hauser and colleagues noted.

The realization that there is a high risk for comorbidity should increase earlier detection and treatment for the other condition, they added.

The Atherosclerosis Risk in Communities study has been funded by the NIH. Johnson reported no disclosures relevant to the manuscript.

The Framingham Heart Study analysis received grant support from NIH, the Alzheimer’s Foundation of America, and Finding a Cure for Epilepsy/Seizures (FACES). Stefanidou reported no disclosures relevant to the manuscript.

Hauser reported no disclosures relevant to the manuscript.