A new assay for blood p-tau181 may be useful tool in Alzheimer’s disease diagnosis, management, and clinical trials, a mixed cohort study showed.

The assay, which had improved sensitivity for tau protein phosphorylated at threonine 181 (p-tau181), appeared to predict tau and amyloid-beta (Aβ) pathologies, differentiate Alzheimer’s disease from other neurodegenerative disorders, and identify Alzheimer’s disease across the clinical continuum, reported Kaj Blennow, MD, of the University of Gothenburg in Sweden and coauthors, in Lancet Neurology.

Blennow and coauthors evaluated their assay in four cohorts, some with imaging and cerebrospinal fluid (CSF) biomarker data. They found that measured p-tau181:

“The authors have shown the validity of their plasma p-tau181 assay in a rigorous and convincing manner,” noted Clifford Jack, Jr., MD, of the Mayo Clinic in Rochester, Minnesota, in an accompanying editorial. “This collective evidence suggests that plasma p-tau181 is an indicator of the pathophysiological state leading to both of the defining proteinopathies of Alzheimer’s disease, amyloid β deposition and deposits that contain a mixture of 3R and 4R tau isoforms,” Jack continued.

Alzheimer’s disease biomarkers include PET and CSF results, but have limited use outside research settings due to availability, cost, or invasiveness. Interest has grown in blood markers and p-tau species, including those phosphorylated at the 181 site and another candidate, p-tau217.

In their study, Blennow and colleagues evaluated their immunoassay in four cohorts:

Plasma and CSF p-tau181 levels in the discovery cohort showed correlation (r0.71, P<0.0001) and both plasma and serum p-tau181 accurately diagnosed Alzheimer’s disease (AUC 96% and 90%, respectively). In the TRIAD cohort, plasma p-tau181 was correlated with CSF levels of both p-tau181 and Aβ.

Evidence that p-tau181 may be informative across the Alzheimer’s spectrum was seen in the BIOFINDER-2 and primary care cohorts. In the latter, p-tau181 distinguished Alzheimer’s disease from young adults (AUC and accuracy=100%), cognitively unimpaired older adults (AUC 84.44%, accuracy >90%), but not from MCI (AUC 55.00%).

Despite this, the fact that the assay distinguished clinically defined probable Alzheimer’s disease from young adults and cognitively unimpaired older adults “indicates applicability in a general medical setting,” the editorialist noted.

Plasma p-tau181 may be useful in clinical trials and “could substantially increase efficacy and decrease cost of clinical trials by reducing or eliminating negative PET scans that are now commonly encountered in the screening process for disease modifying trials,” Jack observed. It could also enable research with a biological definition of Alzheimer’s disease where it has not been possible — in large epidemiological studies or in low income countries, he added.

Limitations of the study include heterogeneity in measurements and populations across cohorts. Studies comparing the diagnostic performance of plasma p-tau181 and p-tau217 will be important, Jack added.

Blennow is a co-founder of Brain Biomarker Solutions in Gothenburg, a GU Ventures-based platform company at the University of Gothenburg.

Jack serves on an independent data monitoring board for Roche and has consulted for Eisai, but he receives no personal compensation from any commercial entity. He receives research support from the NIH and the Alexander Family Alzheimer’s Disease Research Professorship of the Mayo Clinic. 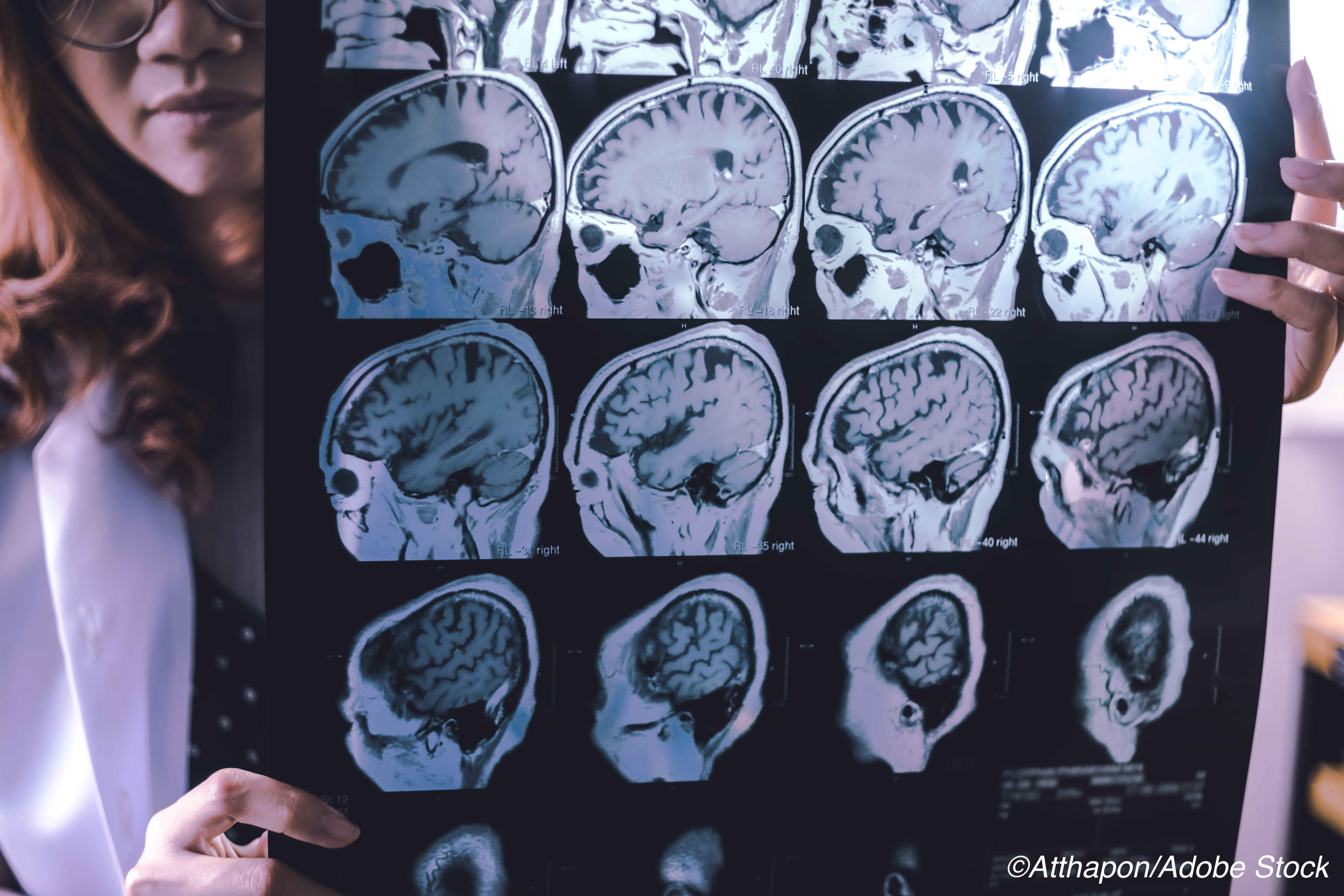